Eric Lim Hui Hong’s rise to excellence even after facing many hardships throughout his educational journey is nothing but inspiring.

“If I could get a total score of 153 for PSLE, fail two-thirds of my subjects in secondary school and still excel in polytechnic, I’m pretty sure anyone can change and become better too,” said Eric Lim Hui Hong confidently.

His passion in IT stemmed from his fondness of playing computer games and the environment he grew up in, where his family members who were not very tech-savvy, relied on him to find solutions whenever it came to computer hardware or software issues. “I am mostly self-taught and have learned a lot through google and it was exhilarating to see what I can make out of that computer knowledge,” said Eric.

Before RP, Eric had no interest in studying except playing online games. This is why when he didn’t get into the course he wanted in ITE, he chose the next best option, an electronics course. Eventually, Eric graduated from ITE and was enrolled in RP, where he became more disciplined and dedicated to studying with the desire to master programming.

During his time in RP, Eric had also participated in several competitions to further develop his IT skills. Despite losing seven competitions in a row, he and his friends persevered and eventually won two major competitions, emerging as the Grand Champions of PolyFintech100 Hackathon and as the first runner up of the Singapore Computer Society Splash Awards in 2019.

Eric also managed to secure a fully-funded overseas internship to Helsinki, Finland under the Global Entrepreneurship Internship Programme (GIEP). “I was screaming when I learnt that I was selected for the GIEP, ” recalled Eric.

Now, Eric is awaiting the results from his interview with Nanyang Technological University, in the hope of scoring a place in the university while serving National Service (NS). For the next two years of NS, he also has plans to pick up new technical competency in order to further advance his personal skill sets.

Rising Through the Ranks

There’s Always Always a Silver Lining Behind Every Obstacle

Chan Ji How has always struggled with his academic more

Taking a Turn for the Better 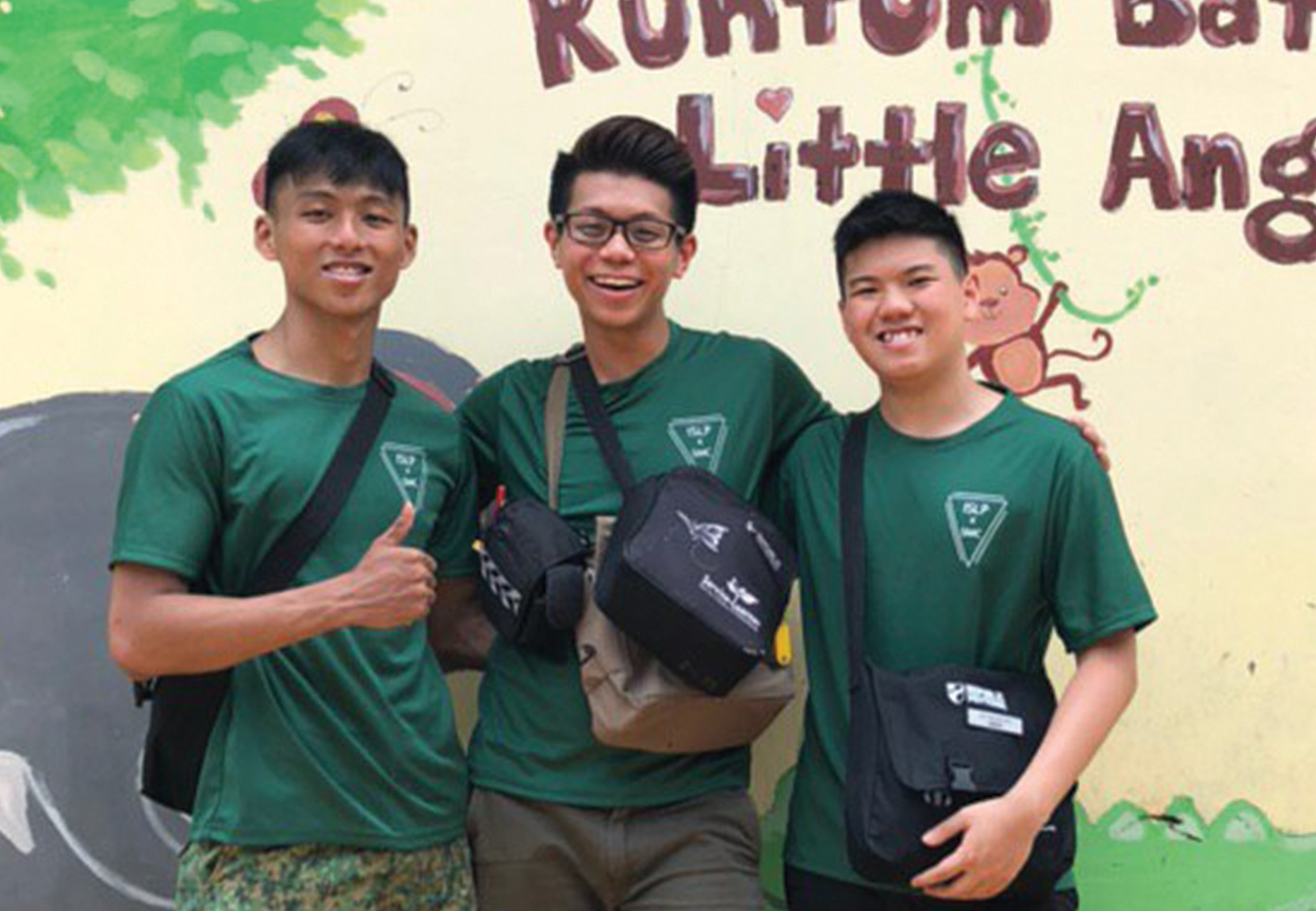 Ong Yeow Loong is an RP senior who graduated with more

Ong Shi Han, a graduate from the School of Technol more 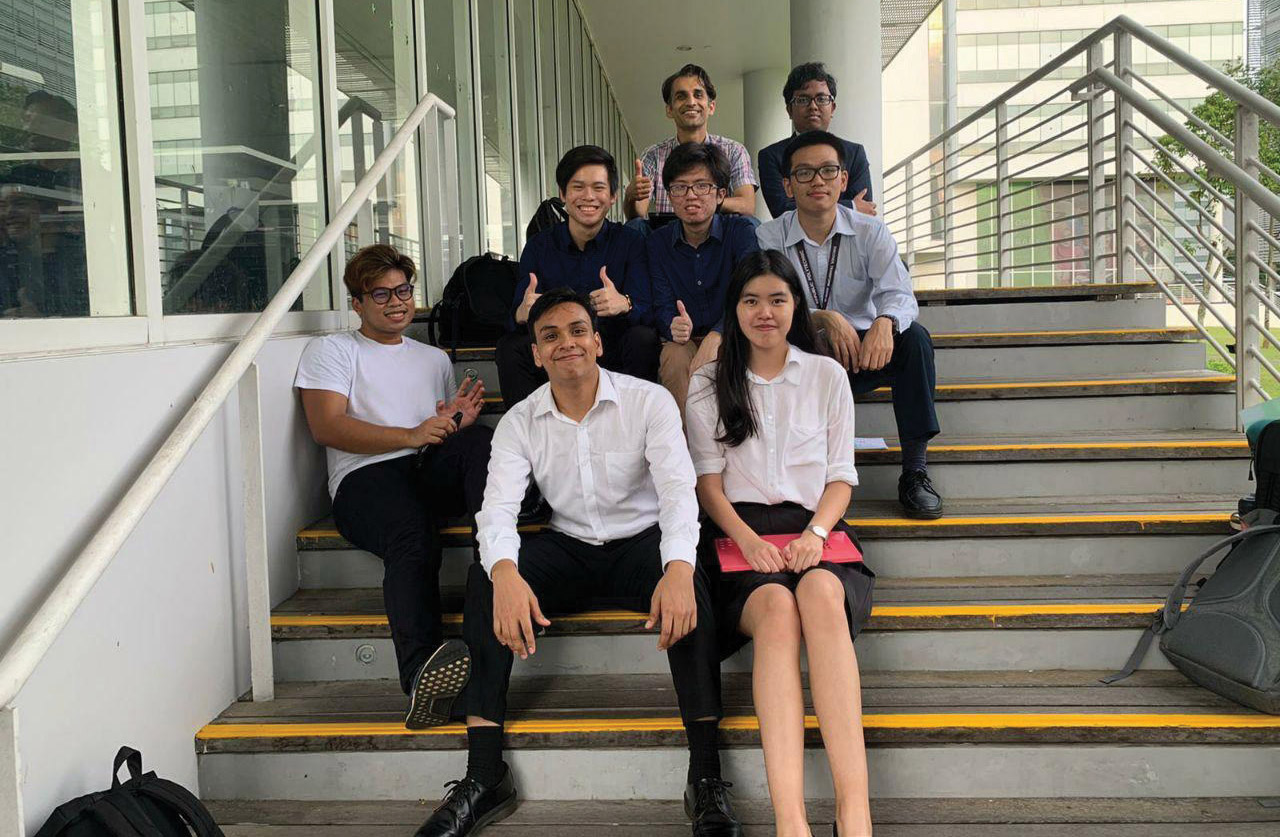 Receipient of the Director's Roll of Honour, Willi more 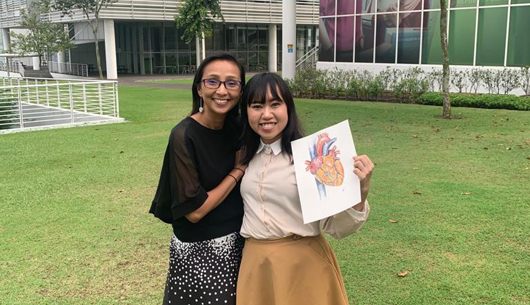