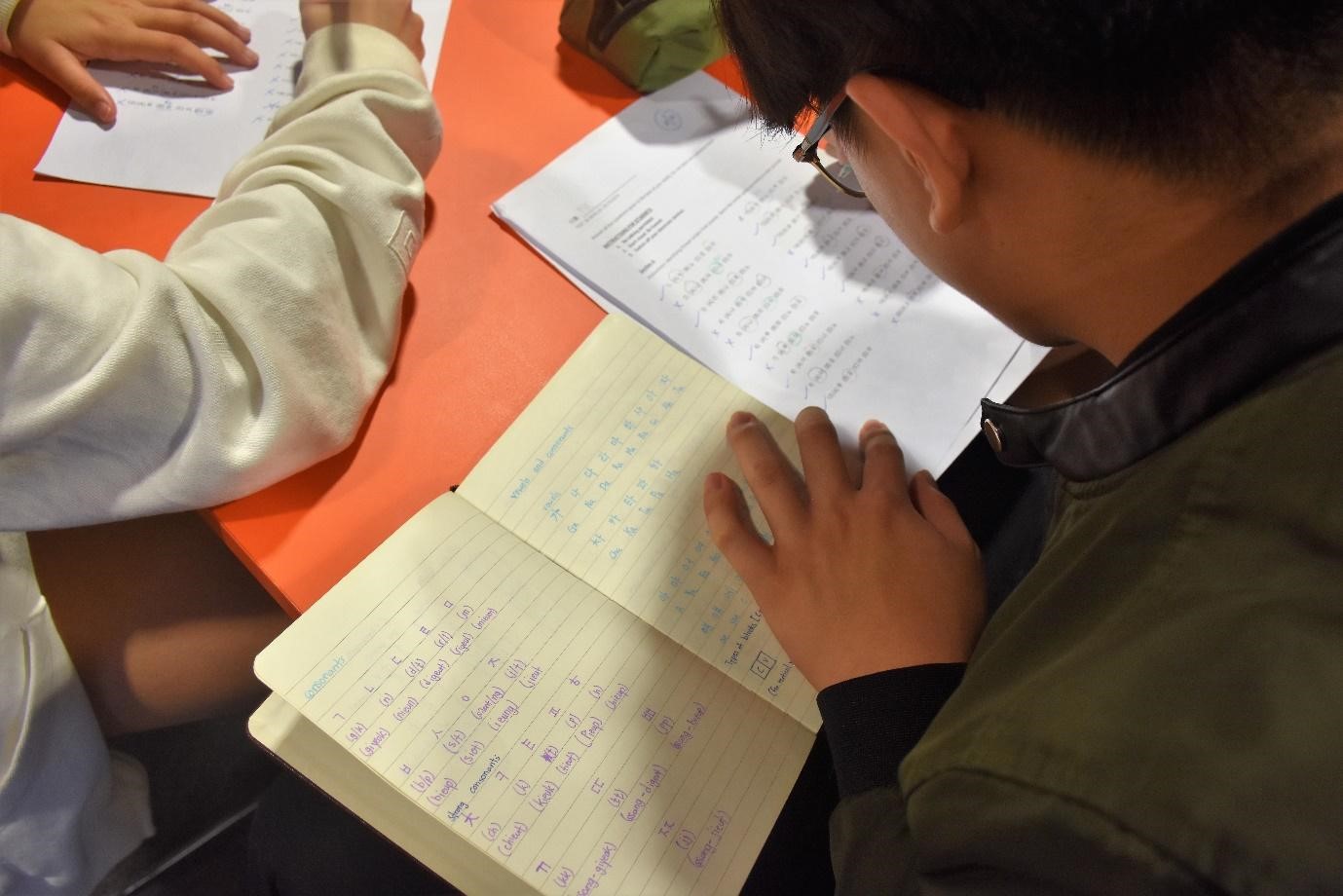 Every Thursday evening, a group of students will gather in the Student Wellness Centre at W1 where they will work on worksheets and engage in animated discussions for two hours.

The group is not studying to pass a module. Instead, the students are learning the Korean language and sharing their love for the Korean culture.

The group began in early 2018 as an idea among three friends studying in the Diploma in Mass Communication (DMC).

Nurul Huda Ismail, one of three students, said: “We started the Korean Culture Programme as the three of us have similar interests and goals, which is the Korean culture and language.”

The 18-year-old added: “Our first thought was that maybe we could spread the knowledge we know about Korea such as their language, music and culture to those who love Korea as well.”

To get the word out, the three friends created posters, walked around RP during the CCA Fiesta to invite students to join them and sent out a mass email to the entire school about the group.

Now, the group has 28 members.  Meer Faizah A. Latif develops the worksheets to help the students learn Korean. “I go for Korean classes, so I will reference resources I get from an actual Korean teacher and credible online ones to create our very own worksheets for the students,” the 18-year-old said.

The peer teaching appears to be paying off. “When I watch K-dramas, I now actually know what’s going on even without subtitles and because I learnt Hangul (the Korean alphabet) here,” said Kuan Cheng Yee, a second-year Diploma in Biomedical Science student. “When I went to Korea recently, I could very easily read the characters I see around the country.”

The learning is not confined to textbooks and worksheets. Once in a while, games are played using the Korean language.

The informal group has a long-term plan: To be recognised as an Interest Group in RP. “We are earnestly working towards our goal of sustaining a long running IG in RP that (we) can open doors to as many students,” said Nur Syafiqah Musa, one of the three students who started the group. 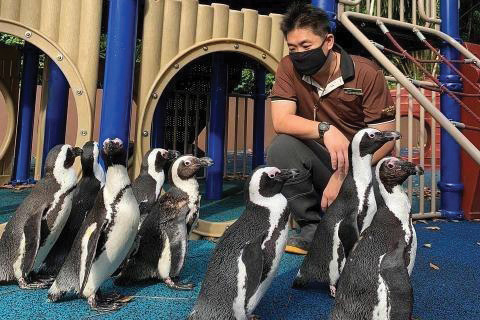 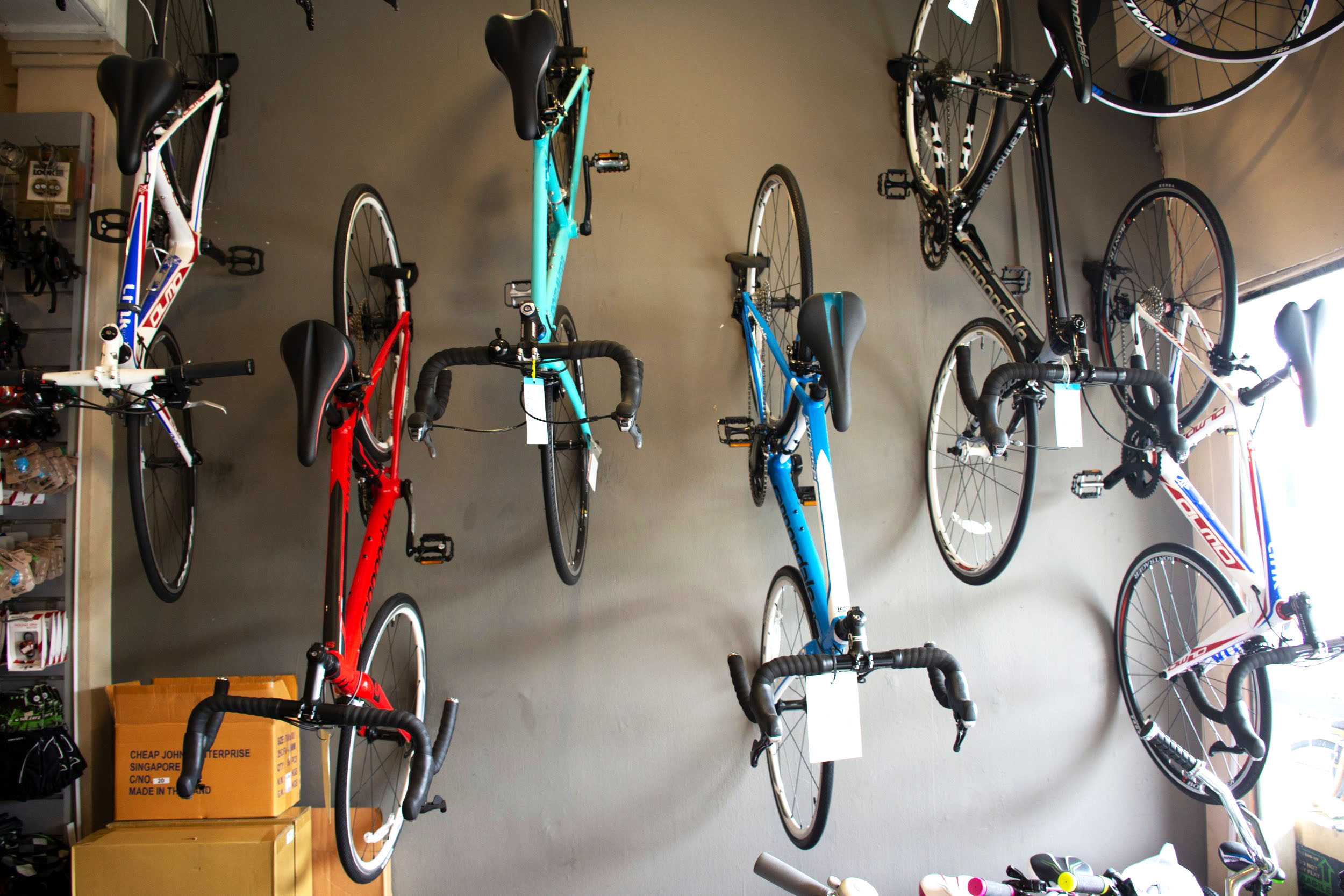