Joga Bonito. The beautiful game. Amid the sweltering heat and the euphoria emanating from the favelas right down to pitchside, the team clad in its national colours of yellow was expected to go all guns blazing and batter the daylight out of the teams in their group. The millions and perhaps billions of the watching faithful from all over the world were primed to stand up on their feet and salsa to the magical displays of the team in yellow. Ultimately they did, but it wasn’t Brazil which captured their imaginations. It was Los Cafeteros – Colombia.

Going into the tournament without El Tigre, the nickname gifted to star striker Radamel Falcao, it was expected that Colombia would flatter to deceive without their top scorer who banged in nine goals during qualification. Fellow South American hopefuls Brazil, Argentina and even Chile were the names on most lips. Football fans from around the world soon found out that it wasn’t all about Falcao.

A 3-0 win in their first match against the Greeks sounded early warnings. Marshalled by 38-year-old veteran Mario Yepes, the Colombians looked compact at the back and their no-holds-barred style of attack was unmatched by any other team thus far. That was till Les Blues took to the field and decimated the Swiss but it is important to note that Didier Deschamps’ France side are European giants. Jose Pekerman’s Colombia were fifth-best in South America at best, but they did a smash and grab. They came, they saw, and almost conquered.

A 2-1 victory against the Ivoirians, who had been Africa’s biggest hope in the tournament, as well as a 4-1 win against Japan, Asia’s strongest team, completed a rout of the group stages for the Colombians, making it nine points out of nine. In the next round, they easily saw off Uruguay, semi-finalists in South Africa four years ago, winning 2-0 in a match that will be remembered for the outrageous strike from talisman James Rodriguez. 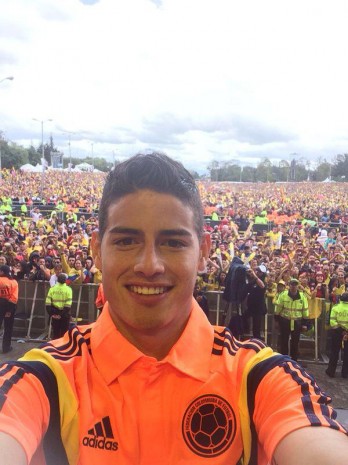 The quarter-finals represented the biggest test for Colombia, one they would eventually fail.

Brazil kicked Colombia out of the 2014 FIFA World Cup, and quite literally too. In a match that saw 31 fouls committed by the hosts, the tie was cruelly decided by two set pieces. Poor marking allowed Thiago Silva to ghost in and score from a corner while a David Luiz free kick settled matters for the Seleção. Criticism flew in from social media and experts at Brazil’s physical approach as well as at the referee who made numerous controversial calls.

In the end, it didn’t matter. When the man in black blew for full time, it was time for the Colombians to pack their bags and make the short journey home up north.

At the end of the tournament, Colombia will definitely rake in some honours. Defender and captain Mario Yepes, goalkeeper David Ospina, twinkled-toed winger Juan Cuadrado and playmaker James Rodriguez are names that will be in with a good shout to be featured on the team of the tournament. Rodriguez leaves the tournament with six goals to his name and looks likely to collect the Golden Boot. At only 22 years old, Rodriguez is also favourite to bag the Best Young Player award and has an outside chance to win the Golden Ball, an award given to the best player of the tournament.

Their run is over and with their departure the swashbuckling attacking displays that have so enchanted us have ended. It was good while it lasted but it should have come to a sweeter end. They leave without the golden trophy, but they depart embedded deeply in football fans’ hearts. 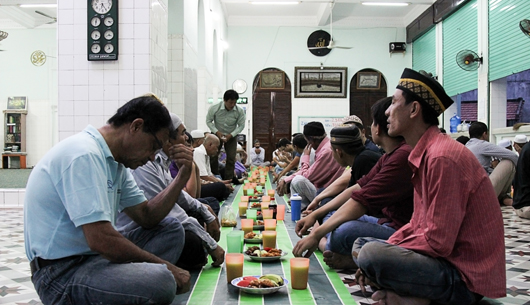