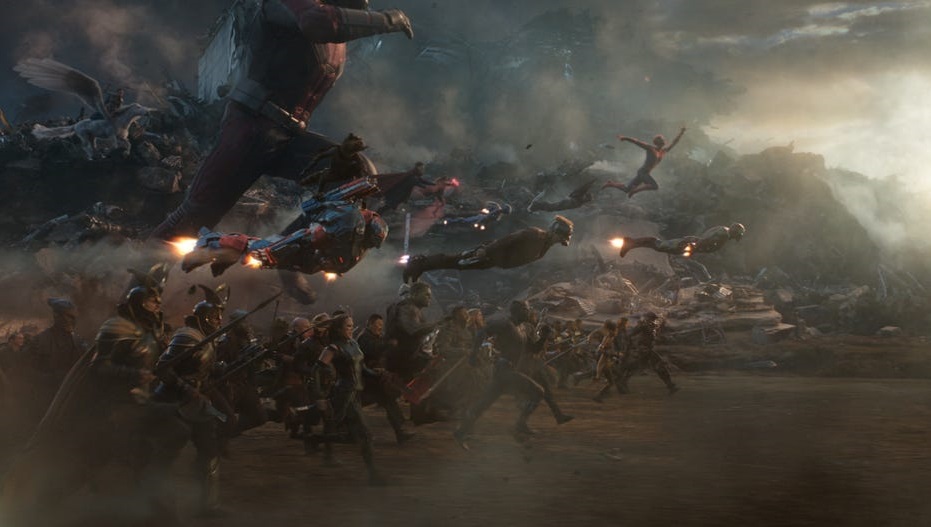 The Marvel Cinematic Universe (MCU) caught our imagination over the last decade, and left many with a sense of loss with its climactic Avengers: Endgame in 2019. Will it continue to be the gift that keeps giving?

It has been three years since the release of the Marvel Cinematic Universe’s (MCU) Avengers: Endgame which shook the world and brought an end to an era of a host of on-screen comic book superheroes. Many of us were there for the ride from the beginning of the decade, and even cried during the pivotal sacrifices of Iron Man, Black Widow and Captain America.

The MCU began with the introduction of the first Iron Man movie in 2008, which starred Robert Downey Jr, Gwyneth Paltrow, John Favreau and others. This was then followed by the introduction of other superheroes through their standalone films for Captain America and Thor in 2011, which concluded with the first Avengers film in 2012. Since then, the MCU grew bigger with the Infinity Saga being the latest story arc to be adapted on-screen.

With the end of such a thrilling story, how has Marvel continued?

A huge difference this time around is Marvel’s use of the television mini-series to further develop the stories of the superheroes that we are already familiar with.

The first of such was WandaVision, starring Elizabeth Olsen and Paul Bettany. In the show, we saw elements being introduced, including lore to help fill in the gaps that the movies might not have explained.

Another great example of character development can be found within The Falcon and The Winter Soldier (TFATWS) series, which does well showing how the world struggled without the presence of their beloved superhero patriot – Captain America.

The show takes place in a world post-Endgame, while setting up events that may potentially impact the future of the MCU.

In terms of the biggest character development, Bucky, played by Sebastian Stan, ranks first, with the character instantly becoming a fan favourite. Many applauded Marvel for handling his character well without forcing too many agendas during his story arc.

Back in early November, the world was awed by its first Asian MCU movie which overtook Black Widow’s domestic box office record in Northern America.

Shang-Chi and The Legend of the Ten Rings (2021) was the first proper Phase 4 MCU film that had a fully Asian main cast. Even though the blockbuster film’s action was extraordinary, the acting itself was worthy of praise too, thanks to the likes of Simu Liu, Awkwafina, Michelle Yeoh and the legendary Hong Kong actor Tony Leung.

Then came Eternals (2021), which had a bigger anticipation and hype surrounding it. It was likely because this group of heroes were truly the most powerful beings to exist since the dawn of humanity within the MCU, but sadly were not present during Endgame when the universe gathered to repel Thanos.

Many Marvel fans were excited at the prospect of seeing another diverse cast that included Richard Madden, Gemma Chan, Selma Hayek, Kumail Nanjiani, Don Lee and many others.

Despite the M-18 rating of the film in Singapore, with some disappointed at the thought of not being able to watch the film, others celebrated another milestone as the MCU continued to grow its cast and diversify its talents from different nationalities and ethnicities.

One fun fact that viewers might have missed out is that the cast of Eternals were allowed to use their natural accents in the film. These examples highlighted Marvel’s ongoing trend of inclusivity and how it is trying to help its global fanbase relate better with the superheroes.

The long-awaited moment since Marvel’s announcement of the MCU’s Phase 4 timeline would be the multiverse, which kick-started the birth of many different potential storylines that could be adapted without affecting the official story. For instance, the ending of Loki showed the creation of alternate timelines.

However, the main reason behind the excitement is the introduction of new superheroes and villains into the MCU, which include Deadpool, the X-Men, the Fantastic Four and many others that could not appear previously due to copyright reasons.

Therefore, this phase is viewed as a highly exciting era for both new and old Marvel fans.

Currently, two MCU movies that involve the multiverse include Spiderman: No Way Home and Doctor Strange’s Multiverse of Madness. The former has already made waves across the globe while the latter is due to release in Spring 2022.

With all this said and done, we still do not know how exactly Phase 4 is going to play out, but one thing that Marvel certainly can guarantee is it will continue to quench the thirst of its fans with the latest round of movies and mini-series.

You can watch the entire Marvel collection on Disney+ now, with Eternals (2021) set to be released on the streaming service on January 12, 2022.