EArchery often conjures up an image of an individual competing against another. But for RP’s Archery Interest Group, it has become very much a team sport in recent years.

The team goes for dinners after training and encourage each other during their competitions. And when it rains and the team can’t train outdoors, the members will just sit in a circle and talk after physical training. “Even though it’s an individual sport as defined by some big person, we are still a team,” said Nur Aqilah, vice-captain of the archery team.

At this year’s POL-ITE games, which pits the best athletes from all five polytechnics and ITE against one another in the various sports, the RP archery team won a total of five golds, six silvers and two bronze medals.

The team’s executive committee members credited their achievements to their coach and staff advisor who joined the team in 2017. Not only did the team improve its performance, the team’s morale and spirit have also improved.

“Initially, we were not very united. We were very segregated,” said Niesha Tan, captain of the archery team. “Four to five years ago, the then-captain, he sort for a new advisor and a coach and it really turned things around. The team then, compared to the team now, is very, very different. The tone which the team sets now is very united, we do things together, way more than last time.”

Nicolette Muck, vice-president of the archery team, added: “We go for numerous team dinners. You would be surprised about how much it helps. Sometimes, you just need to talk it out.”

Coach Keith Teo, who also coaches two university teams, said he tried to instil discipline and belief within the RP team. “They (the RP team) lack self-confidence, so I need to keep reminding them to believe in themselves. More like character building over here, less on the technique,” he said. “Over at the university side, I think because they study too much so everything is very analytic so they have to process every single technique to the point where their fingers need to be what degree, head need to be what degree, they will calculate all these.”

The coach cited Nur Aqilah, who won two gold medals and one bronze, as an example. “Her focus is not on herself, it’s always on her opponent because archery is like one-to-one competition. As long as she focuses on herself and shoot, it’s very easy to beat her opponent,” said Mr Teo. 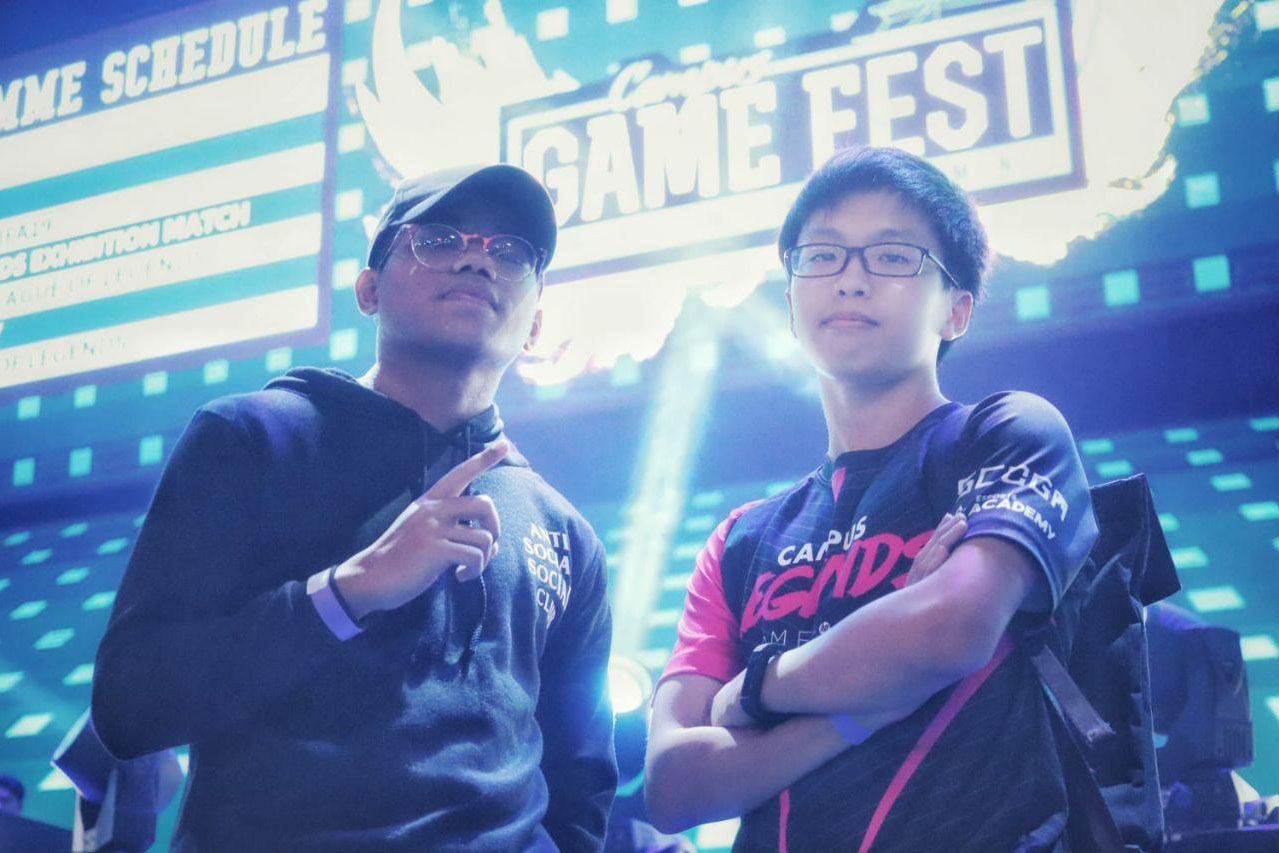 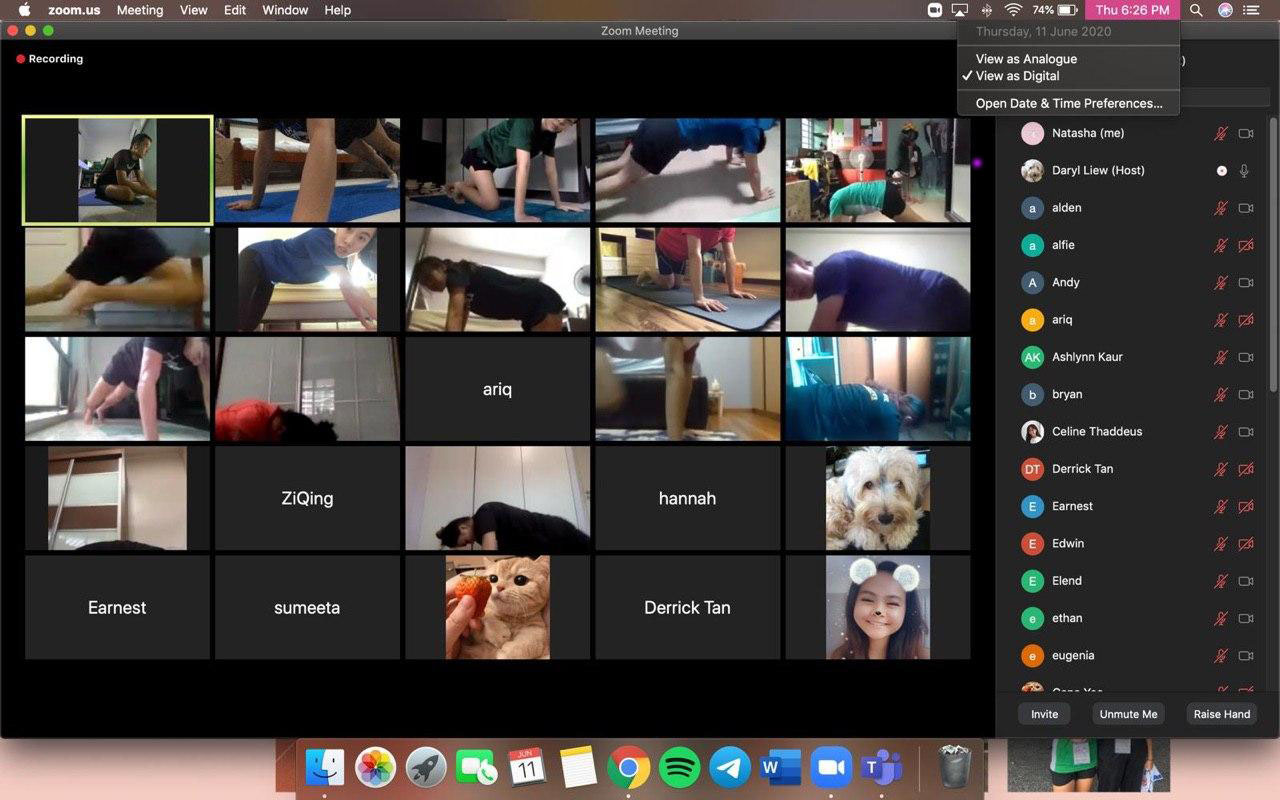 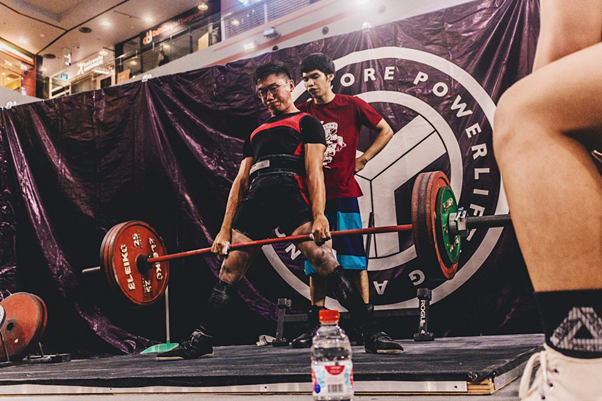 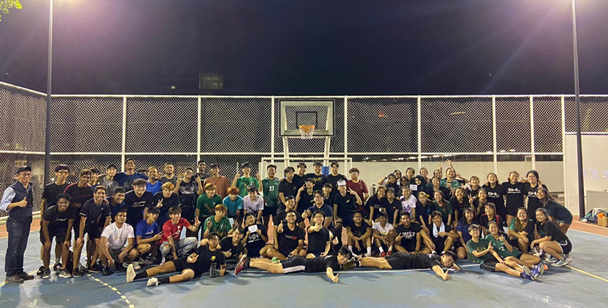 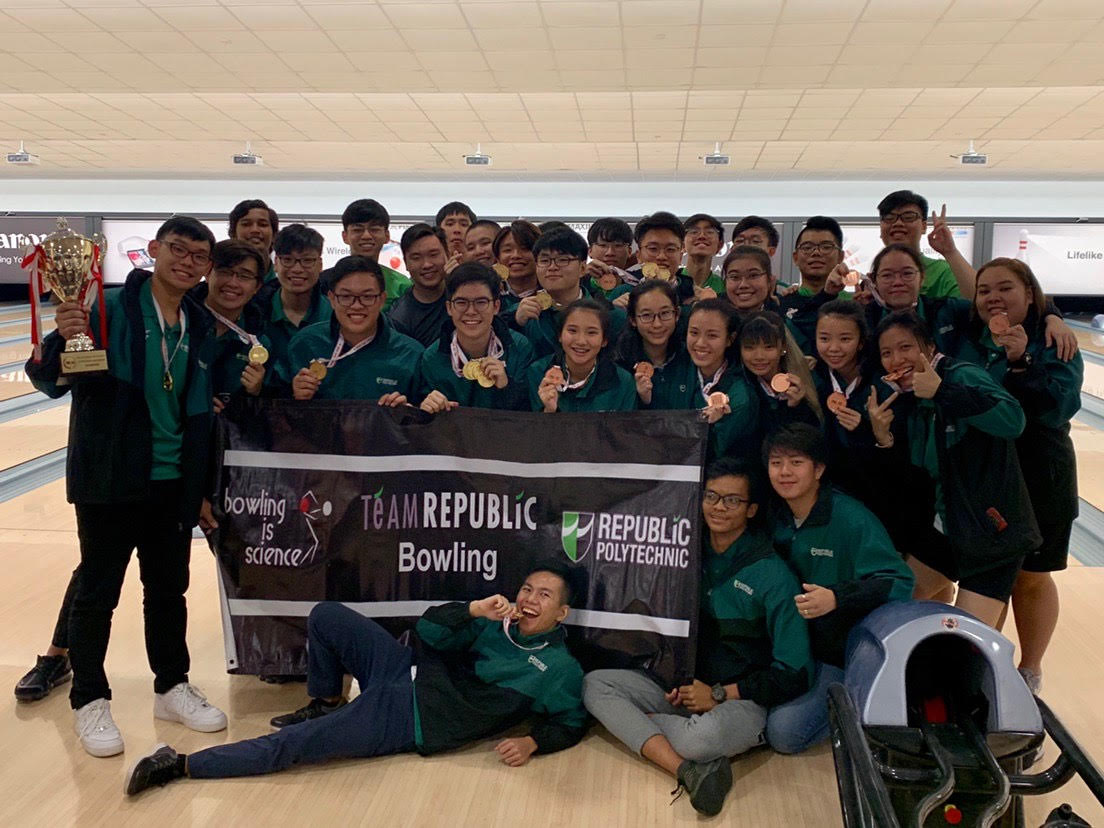 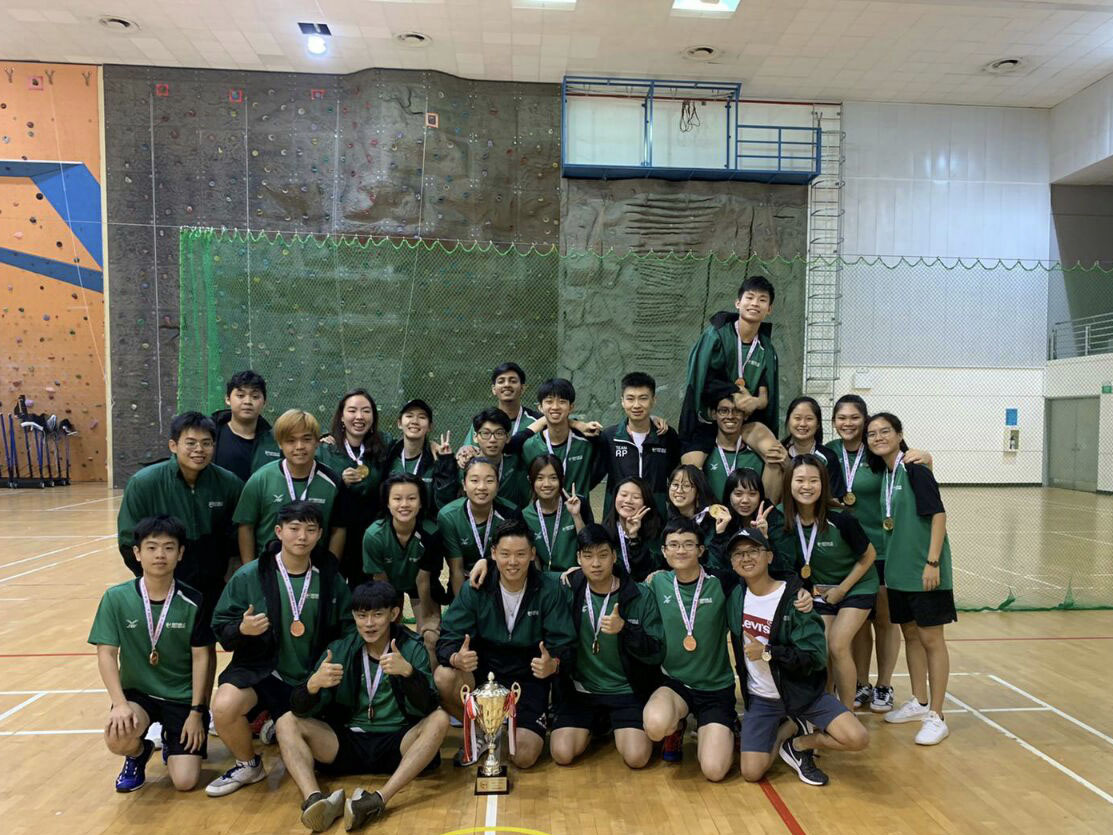 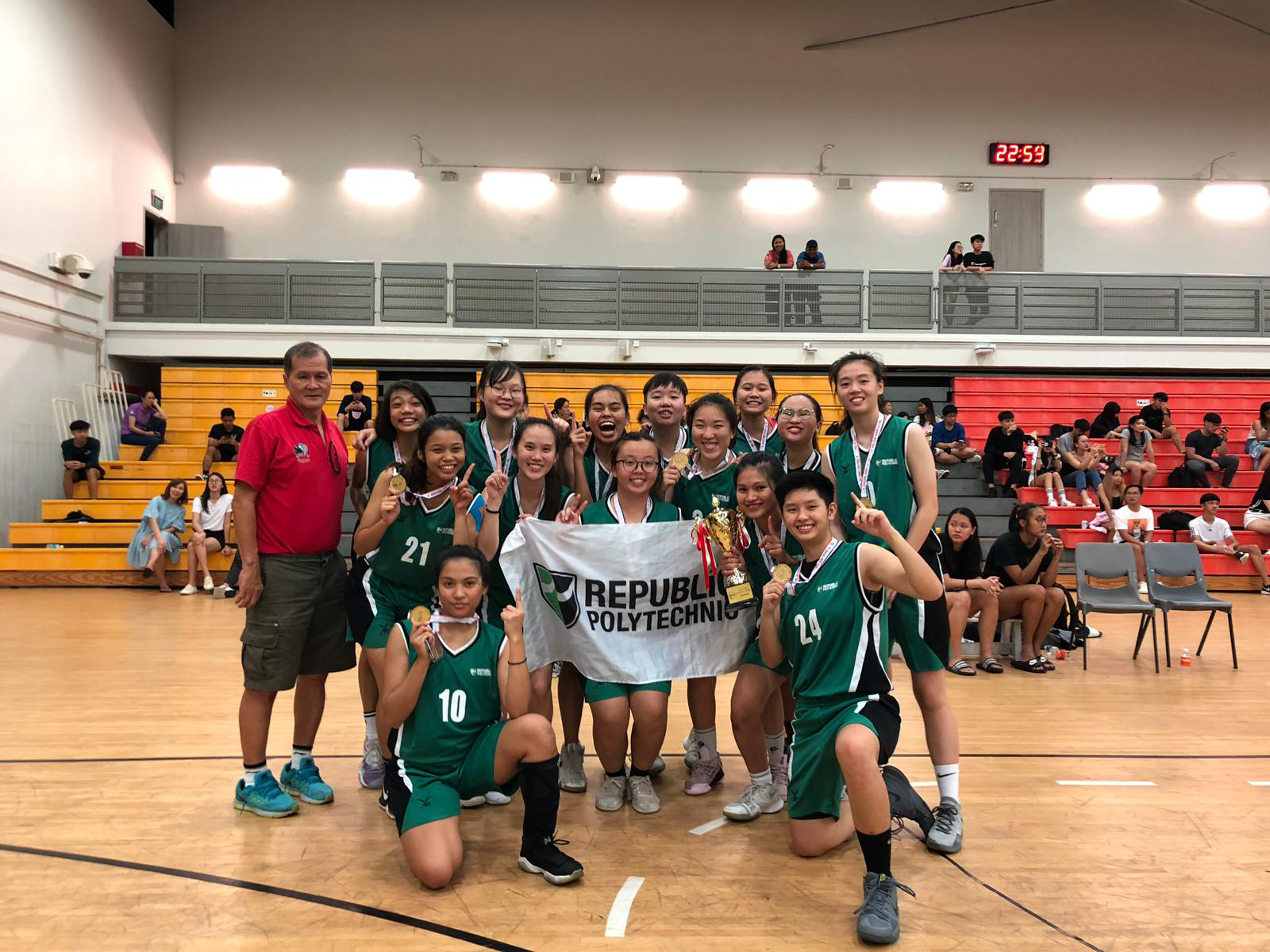