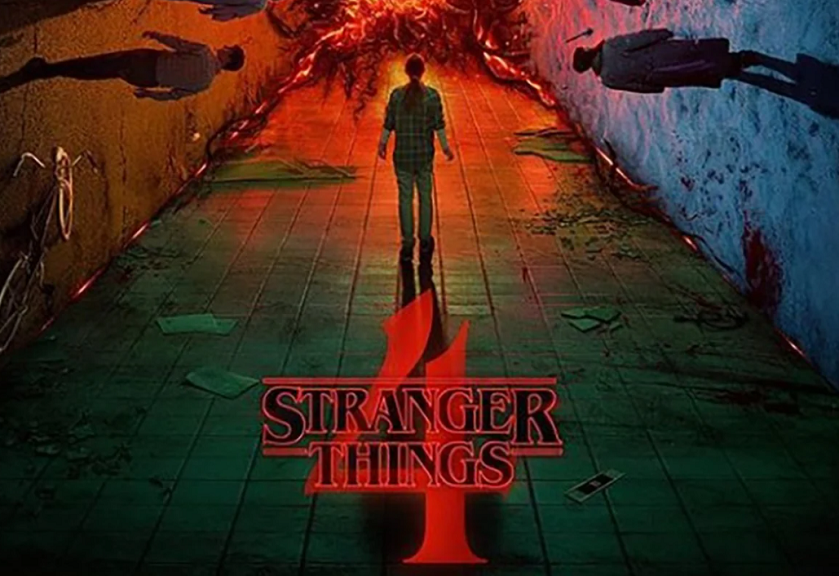 Can it get stranger than this?

The phrase “inner demons” has never resonated more than in the latest season of Stranger Things, Netflix’s runaway sci-fi hit. Creatures from the netherworld are somehow less menacing than the fiends that haunt us due to our own struggles or created by the people around us.

The fourth season of the show, which ended with a massive 2.5-hour finale worthy of a cinematic screening, is perhaps the series’ scariest. The main “villain” is an evil that is cruel, made more horrifying by the eventual revelation that the motivations are all too human. The themes of love, sacrifice, self-acceptance, abuse and isolation are dished out in sobering ways amidst the action and scares.

Meanwhile, Eleven (Millie Bobby Brown), who has moved to California with the Byers, is taken to a secret government facility helmed by Dr Owens (Paul Reiser) and Dr Brenner (Matthew Modine). Her beau Mike Wheeler (Finn Wolfhard), together with Jonathan Byers (Charlie Heaton), Will Byers (Noah Schnapp) and new character Argyle (Eduardo Franco), race across the Californian desert to locate her before government forces who believe she is responsible for the Hawkins killings find her.

And finally, in the snow-blanketed Russian village of Kamchatka, Joyce Byers (Winona Ryder) and Murray (Brett Gelman) try and rescue Jim Hopper (David Harbour), who is being held captive in a brutal prison that keeps a mysterious monster.

This is the first time in the show’s history that the cast is separated throughout the season, with everyone reuniting only in the final minutes. It is to the credit of the show’s writers that every disparate thread is brought together seamlessly in the finale episode.

Keeping pace with the show’s ambitious scale and high stakes are the talented cast, who rise to new heights with magnificent performances. The season’s MVPs are Sink and Brown, but Matarazzo, McLaughlin and Schnapp also get their moments to shine. Quinn’s Munson, despite being a newcomer, will quickly become everyone’s favourite character, while Argyle and Murray provide some much-needed laughs in an especially dark season. Only fans of Wolfhard, hailed as the next big thing when the show first debuted, would be disappointed with his character Mike’s development this season. In fact, it can be argued that Mike has been the weakest link in the ensemble cast since Season 3.

It is easy to see why Season 4 is being lauded by many as the show’s finest, which leaves the question: can Season 5, confirmed by creators the Duffer Brothers to be the final instalment, deliver something equally or more epic? Looking at the many callbacks to earlier seasons in this penultimate season, the brothers seem to have mapped out a coherent and compelling story arc, and Season 5 should be a winner like Season 4.