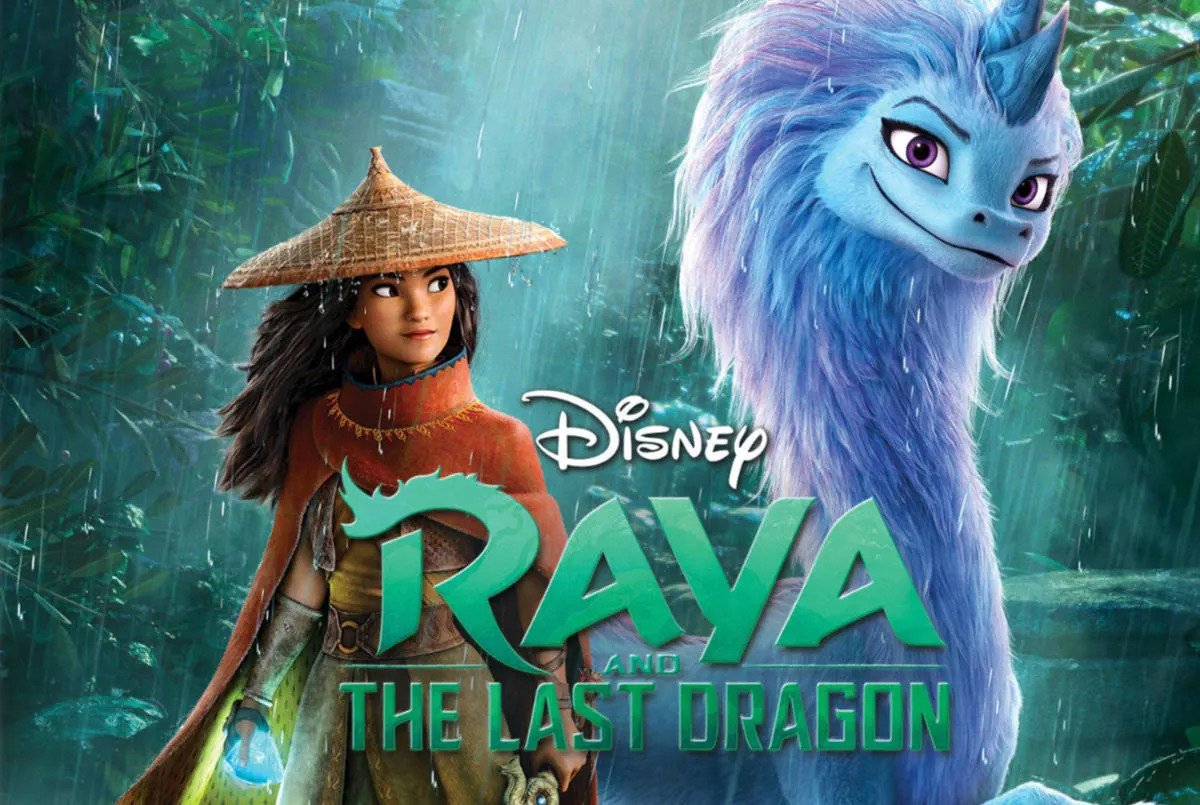 Disney’s new movie, Raya and the Last Dragon has landed onto the world of movies to represent the Southeast Asian countries. The production team went the extra mile by travelling to Laos, Indonesia, Cambodia, Thailand, Vietnam, Malaysia and even Singapore to learn about their culture to ensure that the movie will be able to create the most authentic film in representing the Asian culture.

To strengthen the Southeast Asian representation, the voice actors are all chosen for a reason and that is because of their Asian descent. For example, Kelly Marie Tran, who plays the role of “Raya”, the main character, is of Vietnamese descent. In fact, Tran is the first actress of Southeast Asian descent to lead a Walt Disney movie. Moreover, the movie has a diverse production team as seen from Qui Nyugen, a Vietnamese-American and Adele Lim, a Malaysian born American were one of the prominent people who was in charge of writing the storyline for the movie. By having both an external and internal Southeast Asian representation, it helps to make the movie more authentic and unique as it gives the opportunity to shed light on the Asians.

Details are prominently seen in the movie. This ranges from the skin colour, architecture and even the choice of food that was included in the movie. Firstly, Raya’s physical appearance has been the talk of town amongst its audience. Her character resembles most of Southeast Asian features such as the terra-cotta skin complexion and eyes, lush, long black hair and her button nose. These accurate features help to enhance Raya’s character to represent the Asians.

Additionally, the architecture and food in the movie have captivated the eyes of the viewers. Places such as the floating market in Tong is a representation of the ones in Thailand with lanterns and boats surrounding the area. Not only that, food that was shown in the movies was Bant Thet, a Vietnamese rice cake as well as durian and longan. These are foods that may not be seen in Western movies and showcasing them in Raya highlights how food acts as a staple and prominent element in the rich Asian culture.

In the movie, Raya had a lot of fighting scenes with her rival, Naamari. The fighting scenes in the movie establish a strong cultural representation of Indonesia and Thailand as it includes martial arts such as Pencak Silat and Muay Thai respectively. Such scenes add more essence to the movie as it uses traditional fight movements from Southeast Asia countries. Moreover, the sword that Raya holds is not any ordinary sword but in fact, it is inspired by the Indonesian Kris.

Now, Raya and the Last Dragon has a strong underlying message and values that viewers can learn from which are trust and being the bigger person.

Raya had trusted Naamari as a friend until she was backstabbed into stealing the gem which resulted in the lack of faith and hope. This has been one of the main messages in the movie that was strongly repeated and shown as Raya tries to fix the world and collect all the broken gems around Kumandra. As a matter of fact, Raya did not open her heart and trust people until Sisu, the mythical dragon, came along. Sisu was the one who provided Raya with the insight and viewpoint of giving a gift to someone and earning their trust. The movie has taught viewers that not everyone has good intentions, but that should not be the reason to stop from trusting them back. Some people do have bad intentions and they will do anything in their ability to get what they want. However, when we want to solve a problem or in this movie, save the humanity of Kumandra, trust is the key to mending the problem.

Sisu quoted: “When they put their faith in me, it empowered me beyond anything I can imagine.” That was a lesson that Raya had learned – to take the first step with courage.

Ultimately, Raya and the Last Dragon is a refreshing and eye-opening movie that everyone should watch, especially since it is the first representation of Southeast Asian culture. It brings on a unique and different addition to the Disney world, which in fact, could be the start of something new. The movie revolves around the idea of uncertainty that is often accompanied with courage however as humans, we need to understand that when in times of despair, everyone tends to feel a sense of fear and confusion but sometimes, someone just has to step up and put their ego and selfishness aside and be the bigger person to do something even if it seems impossible.