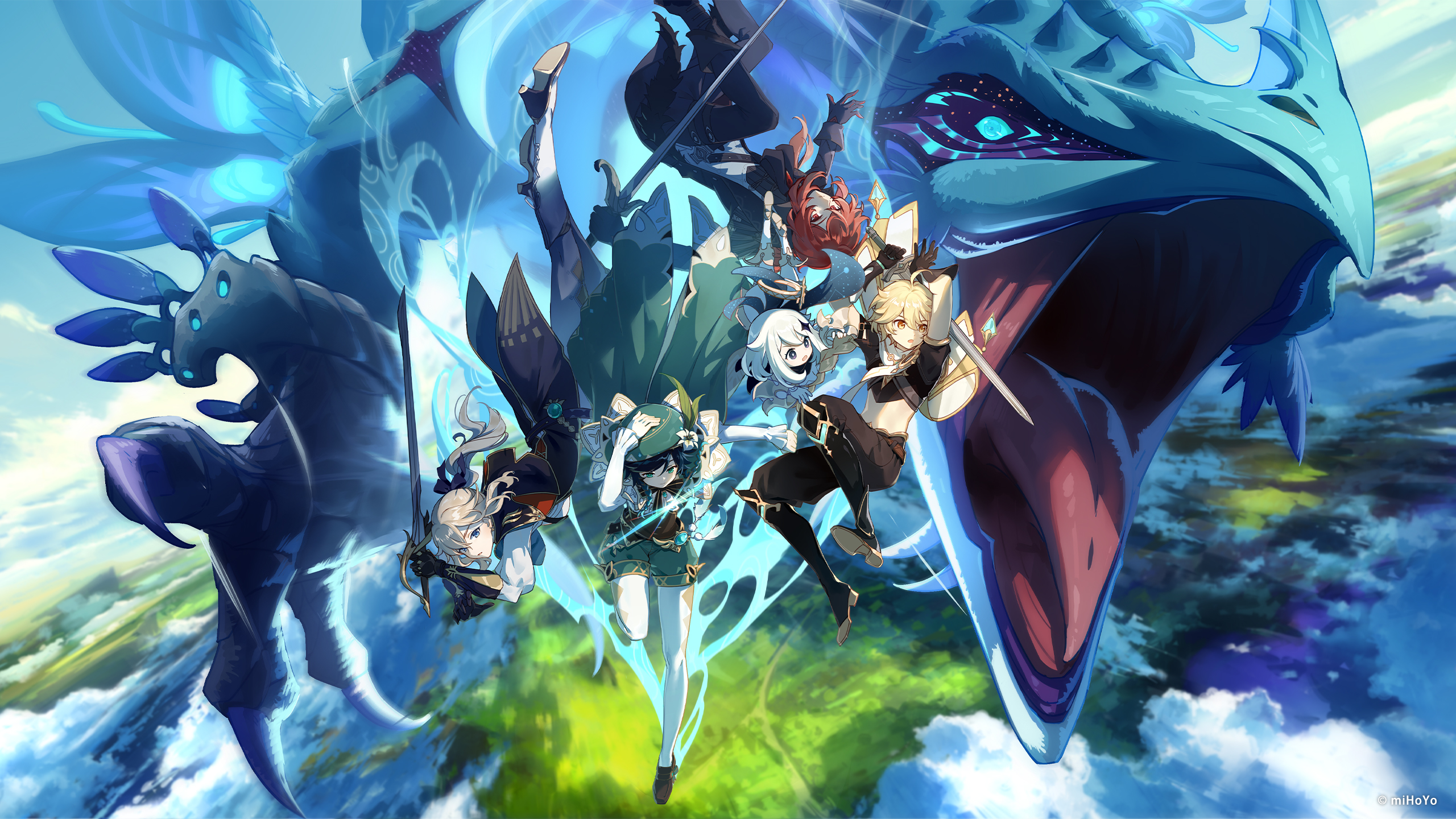 A sneak peek as to how Genshin Impact looks like. (PHOTO: miHoYo)

When Genshin Impact was first released, it gained tremendous support and high ratings. However, due to the company’s continuous inefficiencies, the game had developed a poor reputation among most players after just over a year.

A sneak peek as to how Genshin Impact looks like. (PHOTO: miHoYo)

Let me be honest, when I first started playing Genshin Impact a few months ago, I didn’t believe that the game nor the company behind it had any flaws.

Genshin Impact is an action role-playing game developed and published by miHoYo on Sep 28, 2020. Initially, the game felt brilliantly produced – from its in-depth lore and stunning character designs, right down to its beautiful soundtrack selection that complemented with various settings found in the open-world game.

Aside from the game being regularly updated via patches every 42 days, a huge bonus for many players like myself was that it was not compulsory to spend money just to download and play. So, why did many fans start to turn sour towards the company and the game?

I never understood the anger that boiled in the minds of veteran players until my own honeymoon phase of exploring the game ended. I found myself agreeing that miHoYo may be the very cause of Genshin Impact’s downfall if they don’t start listening to their player base, which will lead to them continuously fuelling their negative reputation.

It wasn’t as if players started disliking the company and its game overnight. It was more of a gradual build-up.

The lack of options available for free-to-play (F2P) gamers to earn in-game currency, otherwise known as primogems, and the game’s vexing gacha and resin system are some of the root causes of these complaints.

With primogems becoming increasingly scarce as one’s adventure rank rises, it’s no wonder that players began to gripe about the dreadful gacha system. Unlucky gamers would have to roll 180 wishes to get a guaranteed 5-star character, adding up to nearly 30,000 primogems in total.

In general, it is difficult to get primogems, especially when we only obtain 60 primogems from our daily commissions. Resin, on the contrary, is an energy system used by players to grind rewards from boss fights and domains. What makes the system irritating is that it’s capped at 160 and regenerates at an excruciatingly slow pace of eight minutes per unit.

These issues grew more prominent as the game started to expand itself, with the addition of new islands, dangerous bosses, as well as exclusive characters and weaponry. F2P gamers soon found it challenging to overcome these issues unless they churned out real money. However, some of us don’t have the privilege to do that.

So, players initially attempted to bring up these issues through the surveys that miHoYo rolls out every patch which seeks players’ feedback on the game. We also tried to contact the company directly via social media platforms after receiving no acknowledgement for our concerns.

Yet, our efforts only amounted to silence. As each patch went by, more players became restless and annoyed.

It felt like most players’ patience were wearing thin each day, but it only burst when Genshin Impact’s first year anniversary rewards were leaked to the public. When I first saw the leak, I had hoped that it was a prank of some sorts amidst the community but it wasn’t.

Asides from the daily login event, most of the opportunities to obtain in-game currency came from community contests. Yes, players had to put their time, money and effort into a mere chance of scoring some of these rewards. Even Lantern Rite, an event in the game, gave more rewards than their first year anniversary.

Players, such as myself, were outraged. Discussion over these prizes got so heated to the point that even official forums like Reddit or Discord had to step in and ban most complaints about the topic.

In hopes of being heard, players resorted to review bombing app stores, decreasing the game’s overall rating to 1 star. Some even moved to other gacha games including Cookie Run Kingdom, where these companies provide players with not only plenty of rewards each day but also listen to their concerns.

Many fans of the game reacted this way because in the gacha world, anniversary rewards can be a huge deal. Companies usually shower their loyal players with an abundance of them. With miHoYo making over a billion dollars in revenue in the past year, players expected more than what they got.

HAS MIHOYO IMPROVED SINCE THEN?

The real issue wasn’t how the rewards were good or not, but more of how players felt underappreciated and overlooked.

MiHoYo had failed to do what a normal company should do – release statements to address players’ concerns, listen to suggestions, and prioritise making improvements to the games’ many faults. That said, it looks like ever since the fiasco happened, miHoYo has attempted to make amends with their fanbase.

Recently, the game has won the PlayStation®Partner Awards 2021 Grand Award and The Game Awards 2021’s Best Mobile Game. Instead of ignoring their players’ support, they awarded players with in-game currency and with each award, more primogems are offered.

But that’s just the very beginning and it’s going to take a lot more than primogems to make players forgive and forget. The key is consistency, which currently I think it’s too soon to judge and determine whether they have improved.

If they don’t make any further improvements, more players are likely to get tired and leave the game. As a fan of the game, I certainly hope that miHoYo learns from their mistakes and continues to make the effort to listen to their players so that this will never be the case.