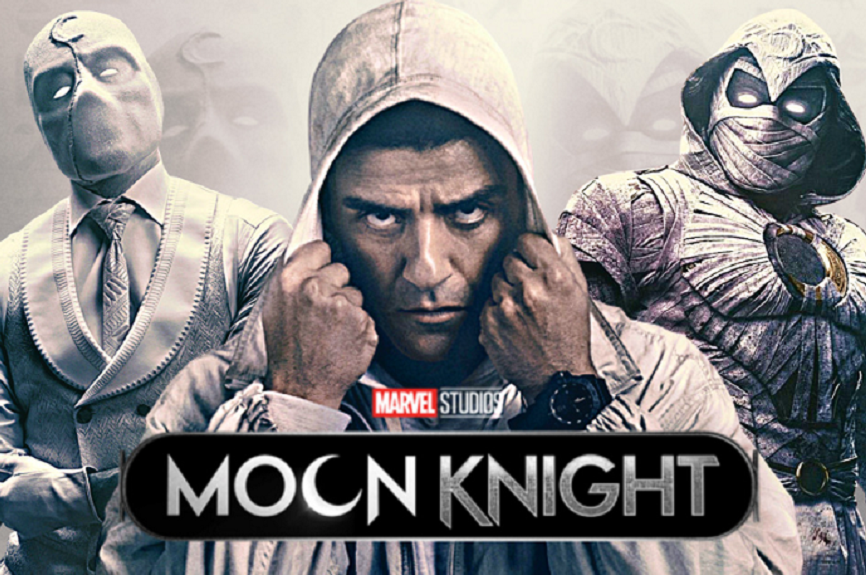 Quite the unusual superhero.

After years of anticipation, Moon Knight finally arrived in the Marvel Cinematic Universe (MCU) and the hype is real!

The six-part mini-series airs on Disney+ and has been getting positive reviews among critics.

The head writer and executive producer, Jeremy Slater, has done an admirable job in developing the plot. He is well-known for his work on several films including Fantastic Four, Death Note, The Umbrella Academy and The Exorcist.

The story starts off from the perspective of Steven Grant (Oscar Isaac), who works at the British Museum in London as a gift-shop employee with the hopes of becoming a tour guide due to his immense knowledge and passion for ancient Egypt.

However, Steven struggles with his mental health and is unaware that he has Dissociative Identity Disorder (DID), which is also commonly known as multiple personality disorder, a condition where a single individual has more than one personality.

As the show progresses, Steven discovers that he possesses a second identity, Marc Spector.

Marc Spector, based on the Marvel Comics narrative, was a mercenary who became the avatar of the Egyptian God of the moon and vengeance, Khonshu. Moon Knight is bound to Khonshu and is dedicated to protect the travelers of the night and bring Khonshu’s vengeance to those who do harm. Both Grant and Spector also have separate superhero alter-egos, Mr Knight and Moon Knight, respectively.

In this show, Steven and Marc must learn how to embrace each other’s differences and work together, using the same body, to fight against the forces of evil and protect the world before it’s too late.

He starred in many blockbuster films such as the Star Wars franchise and X-Men: Apocalypse.

Since Isaac played a character with DID, he had to play two separate roles while making it look as natural as possible. He switched seamlessly from mild-mannered Grant to once-mercenary Spector with relative ease, shifting between an American accent for the latter and British for the former.

If you’ve been made weary of superheroes and supervillains after years of watching sequels of the X-Men and the Avengers, Moon Knight could be the spark you need get back on board the MCU.

You can catch all six episodes of this humour-filled action-packed mini television series on Disney+.