Move To Heaven: A Bittersweet Story Of The Ones That Are Left Behind 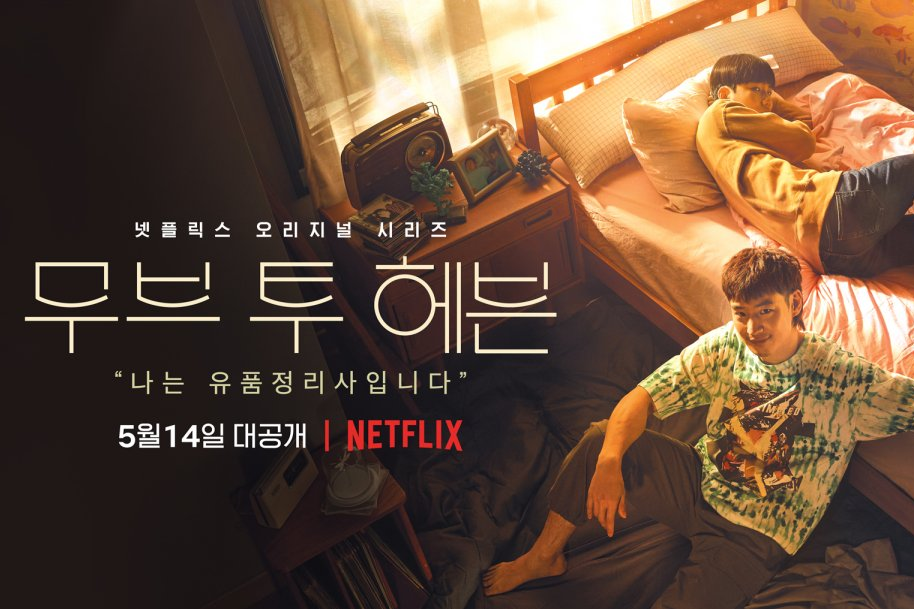 Stories of the dead and the lives they lived, told through those who were left to take care of what they had left behind.

In an industry dominated by stories of indulgent romance and cutesy love tales, Move to Heaven is in a slightly different league of its own. Move to Heaven tells the tale of 20-year-old Geu-ru, who has Asperger’s syndrome and his ex-convict uncle, Sang-gu.

Move to Heaven strays far from the romance genre – which is what we typically associate many popular Korean dramas with. Instead, this one takes on a more serious and emotional note.

WHAT MAKES THE STORY SO TOUCHING?

Themes of death and loss play a key role in Move to Heaven, which makes it so deeply emotional and impactful for anyone who has watched the series. What makes this show so unique is how it touches on an unspoken part about death. What happens to the residence of someone after they have passed away?

It is assumed that there is a next-of-kin such as a family member who takes it upon themselves to make arrangements to clean the place and move the items. This poses the question that some of us rarely think about: what really happens if there is no one willing to bear that responsibility?

This is where the trauma cleaners step in. Trauma cleaners are considered the ‘after-death’ cleaners that clean out the residence of someone who has just passed away, which includes sorting their belongings into boxes to be chucked out, or the less pleasant, cleaning up any blood left behind that could be a potential hazard.

Geu-ru and his father work together at his trauma-cleaning service, ‘Move to Heaven’. Despite the psychological toll that trauma cleaning brings upon anyone who works in such an industry, Geu-ru and his father live a fairly comfortable life together going about their daily routine in and out of homes that require their service. That is until, Geu-ru’s father passes away suddenly and Geu-ru is placed in the care of his uncle, Sang-gu, an ex-convict, whom Geu-ru had no contact with till that day arrived.

Over the course of the show, Move to Heaven follows Sang-gu and Geu-ru into their lives as trauma cleaners as they take over his father’s business. Sang-gu, despite being the appointed ‘guardian’ of his nephew, in turn ends up having a lot to learn from him, due to being relatively new to the field of trauma cleaning.

They also overturn their initial strained relationship as the show progresses, and Sang-gu forms a closer bond that turns into one of love and concern as an uncle, instead of just an appointed responsibility placed in his hands.

GEU-RU: A HEARTWARMING PORTRAYAL OF ASPERGERS

Each episode of Move to Heaven is just as heart wrenching as the last, each focusing on one ‘job’ that Geu-ru and Sang-gu takes on, and it delves deep into the story of each life lost. It also does a decent job at portraying Asperger’s syndrome, a form of autism which Geu-ru deals with.

It is evident in how Geu-ru’s mind works, rigid and repetitive, sometimes even lacking the emotion we tend to display when we are dealing with something heavy and traumatic.

However, it also shows Geu-ru as a multi-dimensional dedicated character. As the show progresses, Geu-ru’s work ethic is a routine, from the moment he steps into the house to when he leaves. However, we can also observe just how deeply he cares about each job he takes on.

He starts to sort items more carefully, analysing each and every one of them, to uncover more about the people who own them. He even tries his best to find people important to pass these items off to, so they are not simply thrown away, as if they never held any significance to somebody once before.

Move to Heaven is truly an unforgettable series conveying a bittersweet moving message, told by the tales of amazing characters. This Netflix series was nominated for Director’s Cut Awards in 2022 and a winner of Asian Academy Creative Award for Best Actor in a Leading Role, making this a must-watch for those who have not delved into Korean dramas outside of romance before.