Neon Genesis Evangelion: A dive into the 90s controversial classic 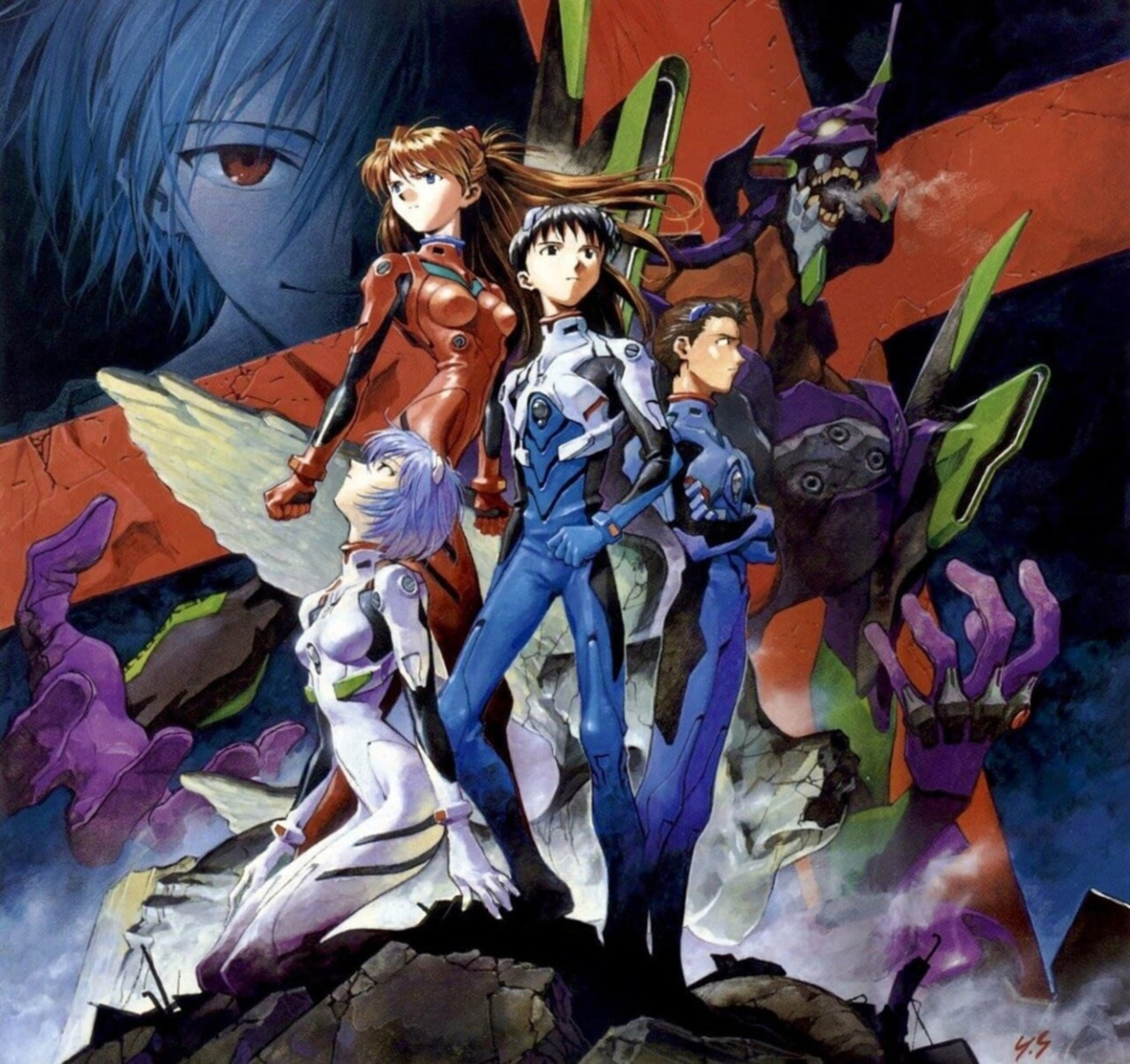 Love it or hate it, this hauntingly realistic anime series was well ahead of its time, and continues to inspire new generations of audiences today.

If you have been a fan of any high-tech/sci-fi film or TV serial in the past 20 years, most of it is owed to the legacy left by Neon Genesis Evangelion. The brainchild of director Hideaki Anno, this flashy yet ludicrously-named Japanese anime series first released in 1995 is not just a deconstruction of the mecha genre – it is a groundbreaking production that transcends the label of “cartoons”.

Ironically, Neon Genesis Evangelion was coined by Anno simply because it “sounded complicated”. However, look past the pretentious use of religious symbolism and you’ll see that it paints the future in a mesmerizing, dream-like sense found in other forms of late-20th century Eastern art. From the psychological horrors of Perfect Blue to the dystopian world of Akira – Western directors have long since admitted to being inspired by Japanese classics (i.e. the controversy behind Black Swan’s similarities with Perfect Blue).

Neon Genesis Evangelion is a notable part of this all: It introduces a new age of sci-fi that seamlessly blends in the concepts of trauma, depression, and violence over 26 episodes, aided by Yoshiyuki Sadamoto’s masterfully crafted visuals as well as an award-winning soundtrack by Shirō Sagisu.

In summary, Evangelion takes place in 2015, 15 years after a worldwide apocalypse. It follows 14-year-old schoolboy Shinji Ikari who relocates from the countryside to the futuristic fortress-city of Tokyo-3, at his estranged father’s request. His father heads the shadowy NERV organization, which selects gifted children to pilot giant, weirdly-humanoid robots called Evangelions, or Evas. Shinji and his fellow Eva pilots Asuka and Rei must stop extraterrestrial enemies called “Angels” from triggering another worldwide cataclysm.

Sounds cliched, right? That’s exactly what this show tries to convince you at first: That every mecha anime revolves around heroism and skyscraper-sized battles. It even indulges viewers in this escapism for almost 10 episodes. Then things get weird. Then the show becomes a cult classic.

Gradually, the show shifts gears and delves into a deeply psychological introspection of its characters – filled with shocking revelations and psychoanalysis. In an early episode, the 3 Children are rendered captive in their own machines, forcing the supporting cast to step up and deal with an Angel. Instead, the ugly truth reveals how many of the level-headed adults are a disgustingly corrupt and perverse group of misanthropes dealing with their own emotional repercussions caused by the “Second Impact”, a massive explosion that kickstarted the series’ setting.

Philosophical themes of consciousness, freedom, choice, and individuality are also heavily implied throughout the series, most notably with “The Hedgehog’s Dilemma”, first popularised by Austrian neurologist Sigmund Freud. This prickly paradox describes a group of hedgehogs trapped in the cold winter and huddling closer together to seek warmth, but there’s a problem – huddle too close and they’ll stab each other, distance themselves and they’ll suffer from the cold. This acts as a metaphor for the human inability to break down all of one’s inner walls around others, overlapping with each of the characters’ avoidance yet longing for human intimacy.

Usually, fearless young boys can’t wait to enter battle in their giant robots, oozing with benevolence and an unquenchable thirst for victory. Then there’s Shinji, who’s a big fat middle finger against traditional Shōnenprotagonists. He suffers from depression, anxiety, and the Oedipus complex. In his fragile, emotional state, he constantly runs away (both literally and figuratively) – yet returns back to pilot his robot out of guilt, self-loathing, and a desire to feel needed by others. Like most of the well-written cast, Shinji is a broken being who just wants to be loved. And it’s distressing to watch because of how realistic it is: what if fighting extraterrestrial aliens wasn’t extraordinary, but downright horrifying?

Around two-thirds into the series, production studio Gainax allegedly suffered from budget issues, leading to repeated cuts and scenes. The consequences of intense fighting and shocking secrets also leave everyone in the show feeling deeply twisted and damaged. Some characters undergo mental breakdowns, others die, and others do questionably terrible things. By the end of the last 2 episodes, viewers are unexpectedly thrown into a philosophical fever dream/TED talk, through the lens of Shinji’s subconscious mind. Yet, beneath all that insanity is masterful storytelling: a reflection of self rather than the typical feel-good, gung ho story ending.

But there’s more! Unsatisfied by the somewhat abrupt conclusion of the TV series, fans successfully pressed Anno and studio Gainax to release an alternative movie that wraps up what happens outside of Shinji’s mind during the last 2 TV episodes. Titled The End of Evangelion (1997), it presents as one of the most depressing, avant-garde, and harrowing endings to a children’s’ series ever conceived – often triggering a “WTF did I just watch” response. Without spoiling further, all I can say is, drinking Fanta orange/orange juice will never be the same again.

If you’re a Netflix subscriber keen to binge-watch this franchise – get ready for the popcorn and tissues, because Netflix successfully acquired the streaming rights to Evangelion since late 2018, making it easily accessible to both seasoned anime experts and curious beginners alike. But with such heightened anticipation also comes controversy, as fans spoke out against Netflix’s decision to re-dub the original English translation, and removal of the series’ iconic ending theme song, a poignant rendition of “Fly Me to the Moon”.

To sum it up, Neon Genesis Evangelion is an amazing series that has aged well like fine wine – purposefully built with layers upon layers of bold themes, genres, and is a textbook example of working within budget constraints.