Passing the baton of SMC Director 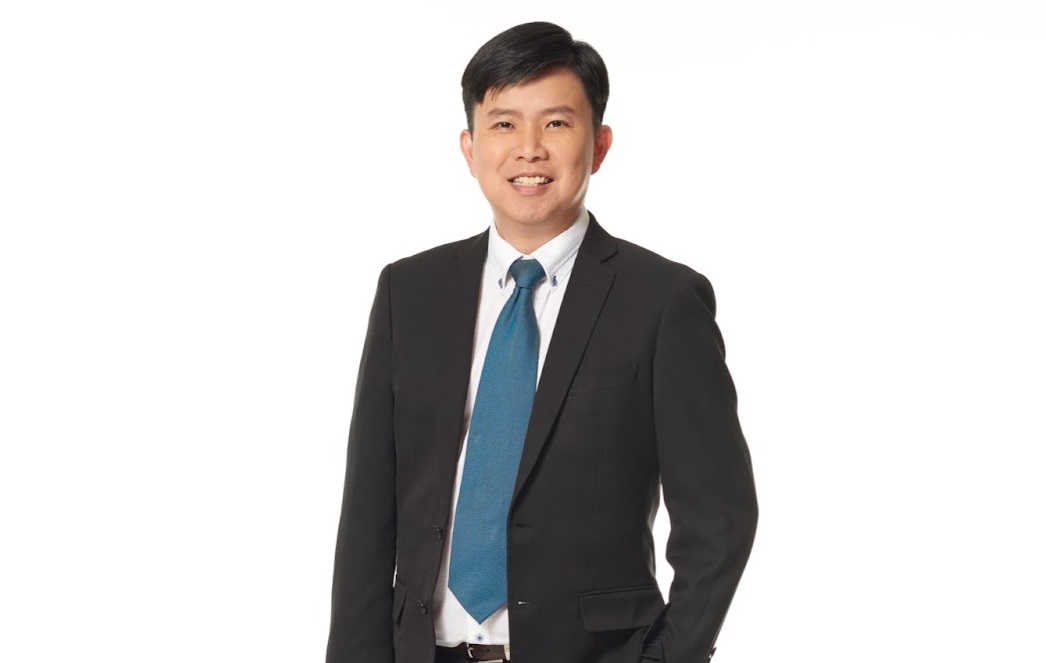 A new change is headed SMC’s way with a new director who’s just joined this semester. We say goodbye to Mr Sim Choon Hou for his years of dedication to SMC and welcome Mr Tui Jurn Mun to take up the mantle as the new director of SMC.

BY ISAIAH JOVEN AND NURUL MARDHIAH

With 2021 almost coming to an end and the new semester here, RP is making preparations for its students to return. At the School of Management and Communications (SMC) in RP, they are also getting ready for a change in the directors of SMC, from Mr Sim Choon Hou to Mr Tui Jurn Mun.

THE DEDICATED EX-DIRECTOR OF SMC

Since 2018, Mr Sim Choon Hou has been the director of SMC. Throughout the years, he has not only contributed and taken charge of SMC but is also the person behind the success of SMC and its students.

Mr Sim has dedicated himself during his time as the director to ensure that the students are given ample opportunity and resources to take their learning to new heights and actively participate in industry-related activities. Through projects from Media Lab and the curriculum specially and uniquely crafted for each diploma, many students are not only gaining knowledge about the industry but also gaining real-life experiences in the working environment.

“One of my visions for my students would be that they are wanted and in demand by the industry as well as have better opportunities for further studies if they wish to pursue,” Mr Sim added.

On top of that, Mr Sim has made an effort to ensure that the curriculum provided for the students is up to date with the industry and job scope.

With the goal to ensure that they are equipped with the skills required to kickstart their careers in mind, Mr Sim stated confidently: “We aim to give you all the best, the most updated curriculum with different approaches to it, including things like lifelong learning and encouraging you to even learn beyond your curriculum.”

With all of the time and effort that Mr Sim had put into the faculty and its students, Mr Sim believes that he has accomplished his goals as the director. “I am happy to say that in every semester, all of our diplomas under SMC do have industry-related projects for all of our students, which will actually give them an edge over others,” he added.

He also mentions that his accomplishments would not have happened without the help and effort from his colleagues and students. Mr Sim remarked that “Many of the goals are being achieved, but this is really the effort of the staff and students.”

With the years that Mr Sim has dedicated to RP and SMC, he shares that his departure from the position would definitely be an emotional one.

“SMC has been my home for the last 17 years. I’ve been growing in SMC,” said Mr Sim. His experience and time spent working under SMC and helping the faculty rise to the top had impacted him as an educator.

“It’s a joy working with everyone here and more so with students, especially when you see the great achievement and change that each one of them actually goes through. So that’s something that I’m very fortunate to be in,” Mr Sim proudly ended.

With Mr Sim moving to the Academy of Continuing Education (ACE) in RP, students may wonder how this change of directorship will affect their curriculum and learning.

However, Mr Tui Jurn Mun is definitely not new to the director role either.

SAY HELLO TO THE NEW SHERIFF IN TOWN

Having been the director of both the SkillsFuture Office and the Office of Industry and Collaboration, Mr Tui has over 11 years of leadership experience in RP.

With these years of experience under his belt, Mr Tui is sure to bring something new to the table as well. Being heavily involved in promoting and establishing RP’s standing through the network of industry partners across different sectors, he was constantly looking out for internship, employment, and sponsorship opportunities to benefit the students.

“So in a way, I have developed a very strong understanding of companies, in terms of what are their capability needs, and how they can leverage on RP’s competency, and some of the technology and consultancy work that we can do to help. Thus I have a good sense of what they would want to look out for,” he highlighted.

“I also have a very good grasp of the company’s talent requirements. When they want to hire a fresh grad, I understand what they look out for, what qualities, what attributes, any preferences in terms of the skills and competency,” he added. Armed with this knowledge, he feels that he is able to bring those experiences to SMC, which will benefit both the educators and students.

So, what is Mr Tui’s vision for SMC?

Well, with the understanding that SMC is a very strong performing school with a pool of highly capable lecturers, he thinks it’s only fair if he spends some time engaging and understanding the lecturers and students before deciding on the new path that we would want to move towards.

“As such, it is a little premature to lay down what my vision and goals are, without first understanding my stakeholders,” he expressed with a wide smile.

Of course, with this being his first time heading a school, he is fully aware of how challenging the road ahead of him might be.

“I’m mindful that I have a pretty steep learning curve. As I come from a corporate function, and now I’m going into the academic function, the learning curve would therefore be very steep. I would probably have to depend on my colleagues in the school, to educate and assimilate me into the inner workings and hopefully I can learn as fast as I can, so I don’t end up becoming a bottleneck to them,” he added.

One advice that he gives to SMC students is to simply be curious and have an open mind.

“This is something that we try to inculcate into the ECG messaging, right from year one. Always be curious, always have an open mind, especially for your next job, or your next career,” he concluded.

With this, effective from 1 October 2021, Mr Tui has officially taken the baton from Mr Sim and hopes to lead the school to even greater heights than before.