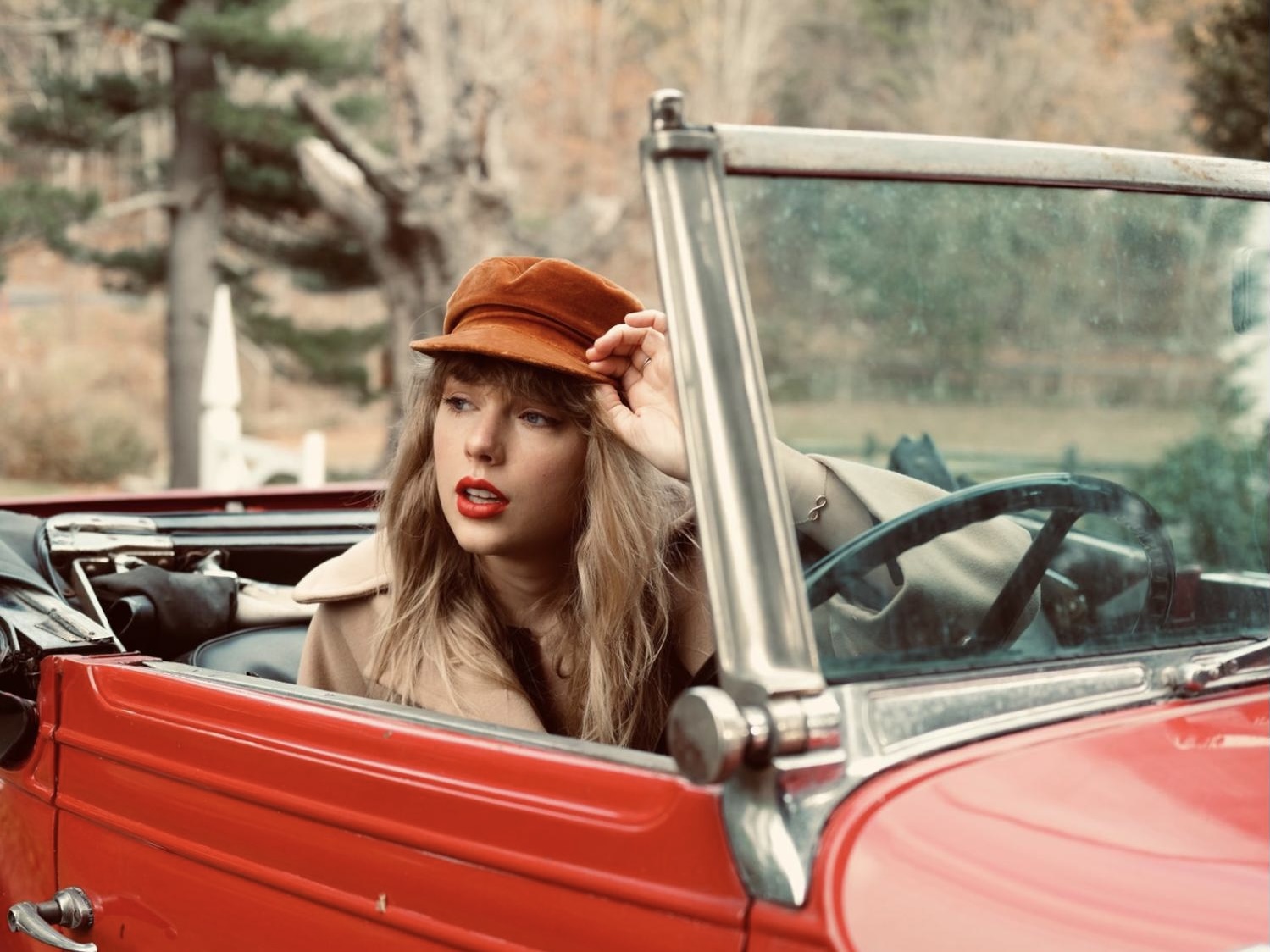 The epic 30-track album, including the holy-grail 10-minute song, All Too Well, has been re-recorded with new details in the production.

“I’ve always said that the world is a different place for the heartbroken. It moves forward on a different axis, at a different speed,” said Taylor Swift, as she dropped the highly-awaited announcement on her social media regarding the re-recorded version of Red.

Initially released in October 2012, Red was described by Swift as a “heartbroken person” trying to piece back the “mosaic of feelings and memories” shattered from heartbreak. The album was also Swifts’ first bold move in crossing music genres, from country to pop, including elements like synth-pop and dubstep.

Red (Taylor’s Version) is the latest and second franchise of her re-recordings. This venture in regaining and owning her master recordings back was due to her previous masters being sold off without permission by her former record label, Big Machine Record. Swift’s re-recordings began this year with Fearless (Taylor’s Version), and more of her previous albums from her former record label are in the works.

Like a fine glass of red wine, Swift’s matured voice over the decade adds a refined touch of delicacy to the album as a whole. Apart from a stronger vocal range and control in the album, the production of the sounds sets the contrast in the original and Taylor’s Version. Just like in the song, 22, Swift’s vocals are clearer in the chorus as compared to her previous version and had better-harmonised vocals.

The ‘From The Vault’ tracks gives listeners an in-depth insight into Swift’s musical style in her early years of the 2010s. We also got a taste of a bonus original cut of Ronan, which had a newer addition of melody and verses in them.

Other tracks from this extensive collection of vault tracks included Message In A Bottle, which was a high-energy pure pop soundtrack. The songs’ bouncy, energy could also have been the predecessor and the bridge towards Swift’s 2014 album, 1989.

Fans can also look forward to the multiple collaborations lined up on the album. In a new collaboration with Phoebe Bridgers, Nothing New is an unheard cut which showed the strong writing skills Swift has. The song also sings the tune of pains we face growing up with lyrics like: “How can a person know everything at 18, but nothing at 22?”

In the song, I Bet You Think About Me, sung in collaboration with Chris Stapleton, it gave a rowdier country sound. Although Stapleton’s harmony vocals are lacking in comparison to other collaborations on the album, there is a good-and-loud part balance throughout the song.

Run features Ed Sheeran, who is also featured on another song on the album, Everything Has Changed – first featured on the 2012 album. Sheeran has also revealed that Run was the first song that he wrote with Swift.

However, the most anticipated track from this two-hour-long album would be the already epic original 10-minutes long version of All Too Well, which has gotten the most attention since teasers of it were announced before the release.

Crowned by fans as Swift’s masterpiece, the five-minute-long recording of the song was initially double of the length, but was eventually trimmed down to fit the duration of the album, as revealed in an interview back in 2012 by Swift.

The 10-minutes long version also came with a short film featuring Dylan O’Brian and Sadie Sink, showcasing the pain of a one-sided relationship, the grief experienced from a breakup, and how time can never heal some things.

Overall, the re-recording of this album has brought back not only the nostalgia we grew up with but a new meaning to each of these songs. The album has lived up to its hype and is definitely worth listening to, especially with her vault tracks, which fill the little empty spots back in the original album, solidifying Red (Taylor’s Version) as a masterpiece.