Get back to the beginning of the end 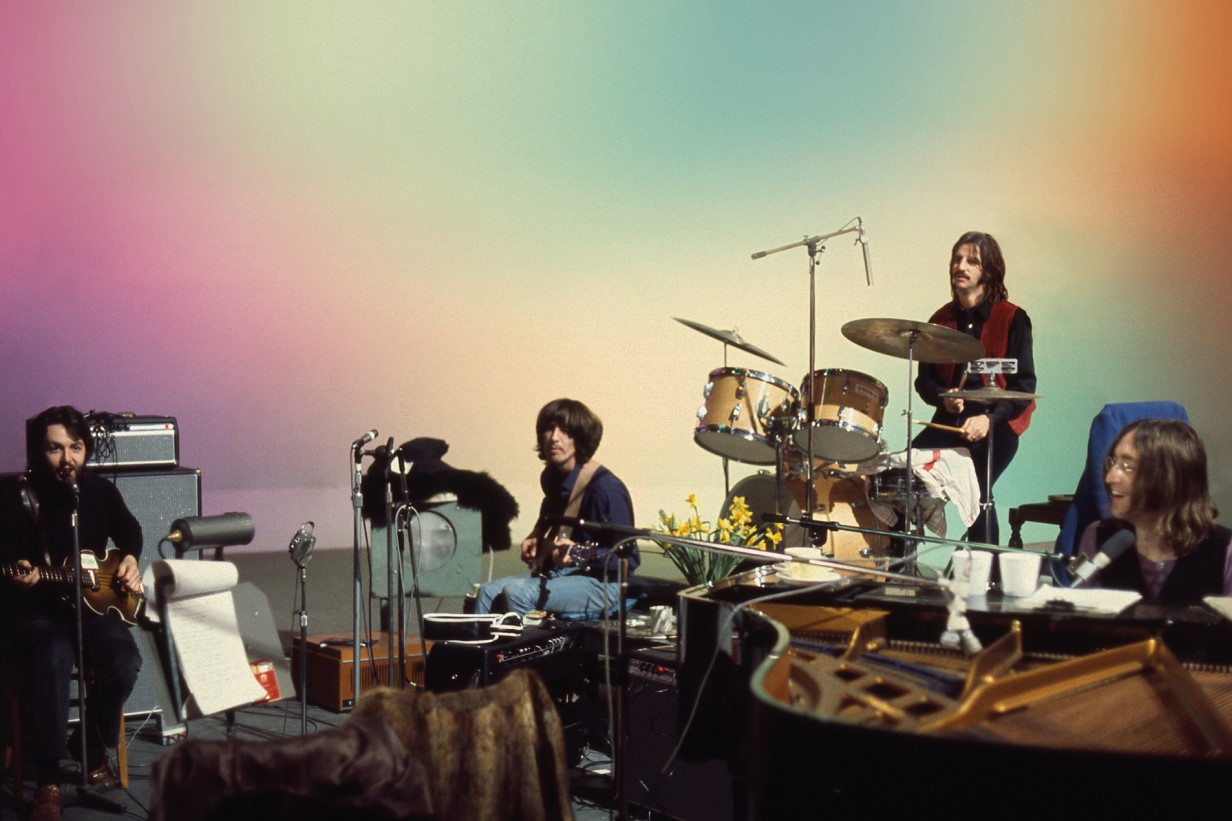 Living on tea, toast, booze and cigarettes, English quartet the Beatles embark upon their latest venture – the creation and rehearsal of a new album (Let It Be) consisting of 14 songs that would eventually culminate in the live performance atop their rooftop which the world now knows as the Beatles’ last “concert”.

That 42-minute performance is the climax of The Beatles: Get Back, a documentary available only on Disney+ and the brainchild of Peter Jackson, a director revered for his successes with The Lord of The Rings and The Hobbit movie trilogies. A die-hard Beatles fan, Jackson recognised the monumental significance of the project that he was undertaking.

Sifting through 60 hours of footage and more hours of audio and then restoring them into crystal-clear quality was a gruelling task, even more so since Jackson was determined to not recycle any footage from Michael Lindsay-Hogg’s 1970s film Let It Be. (That movie was panned for its cherry-picked footage which many felt to be an overly bleak and inaccurate depiction of Lennon and McCartney’s relationship.)

The final product? A raw, unfiltered look into the lives of the four men who have cemented themselves into the fabric of music history and our hearts forever.

Set in Twickenham Studios in London, we are introduced to a Beatles who have ditched their boyish mops in favour of a more rugged look. All have their hair grown out – Paul McCartney sports a beard, John Lennon’s stringy hair separates in wisps at the centre, George Harrison has an era-appropriate mullet and Ringo Starr flaunts a moustache.

The effect of the death of their beloved manager, Brian Epstein, just 15 months ago is instantly palpable. There seems to be a lack of direction and the Beatles are unable to make any headway. In a desperate attempt to ignite a creative spark, the band half-heartedly jams out to their past hits, belting out familiar tunes but to no avail. They are in a rut and the documentary gets off to a slow start. Not for long though.

McCartney strums away, and like a magician pulling a rabbit out of his hat, out comes Get Back. Recognisable, but far from perfect, we watch him inching his way there. Spurred on by what they deem to be a potential new song, Starr and Harrison back him up.

Finally, Lennon picks up his guitar and joins in and the fog lifts. The documentary is brimming with many such moments where we witness the beauty of the band working in unison with their musical genius shining through in various instances. However, there are also plenty of sombre moments that humanises the band – the poignant conversation between Lennon and McCartney where they admit that their actions had alienated Harrison, Starr’s eyes welling up with tears at the prospect of the band breaking up and the shot of Harrison’s diary on January 10, 1969, which read “left the Beatles – went home”.

Jackson set out to make a documentary portraying the Beatles as authentically as possible and that is exactly what he achieved. The Beatles: Get Back is not about a band at the height of their careers, revelling in their fame. It is about four friends who recognised that their time together was coming to an end as they began to drift in different directions and yet, continuing to swim against the mounting currents.

For casual fans, the eight-hour runtime can be a drag to sit through, especially when the band rehearses Don’t Let Me Down for the umpteenth time. But for the devoted, crazed fans like myself, these eight hours were pure escapism which have revitalised my deep love for the Fab Four.

I definitely know which album I am listening to this weekend.