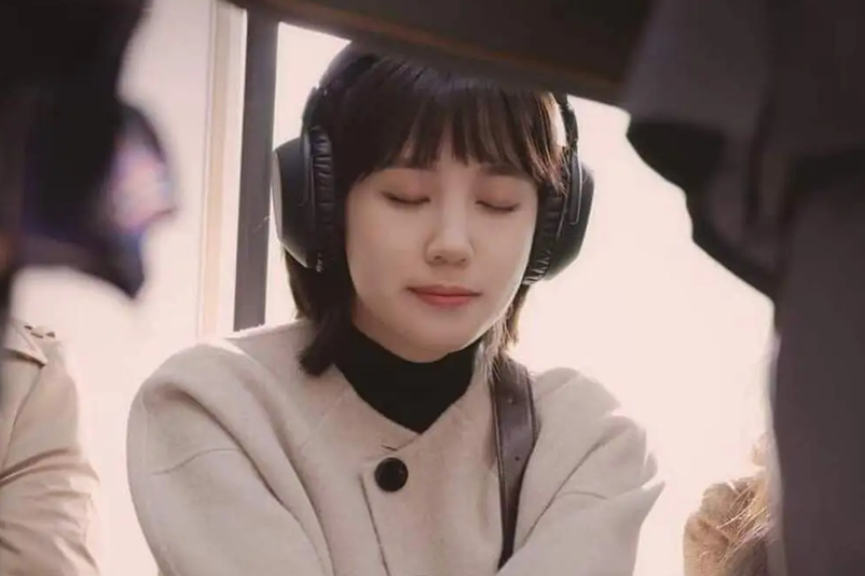 Have shows like Atypical and Extraordinary Attorney Woo been the representation the autism community needed all this while?

Autism Spectrum Disorder (ASD) or autism for short, has had its fair share of depictions in cinema. The most well-known representation of autism portrayal to date would probably be What’s Eating Gilbert Grape, a 1993 coming-of-age film in which the main character’s brother was autistic.

Most portrayals of autism on TV are predictable and repetitive, more often than not conforming to stereotypical representations of the disorder.

These include traits such as being an out-of-this-world genius, having some sort of social anxiety, trouble fitting in or being obsessed with something (like for instance a certain marine animal).

Atypical, which was released in 2017 on Netflix had huge success. The series follows Sam Gardner as he navigates his way through high school, his love life and his relationship with his family while living on the autism spectrum.

The series was humourous and entertaining, and Sam was an interesting character. For the most part, Sam did conform to the stereotypical autistic character in TV shows.  His obsession with penguins was a coping mechanism when he was experiencing anxiety-inducing situations, often visiting the penguin observatory to relax.

He encounters situations in which he experiences extreme sensory overload and Sam is also largely dependent on his noise-cancelling headphones to help get him through it.

Like Sam, Woo Young Woo, from Extraordinary Attorney Woo, another main character on the autism spectrum has an attachment to an aquatic creature. This time, it’s whales. She often envisions a whale when a brilliant idea comes to mind and goes into great detail about whales when talking to her colleagues.

As a law graduate of a prestigious university in Seoul, Young-woo joins Hanbada Law Firm as a rookie attorney. Despite her intelligence, her higher-ups welcome her reluctantly due to her special needs. Extraordinary Attorney Woo spans across several genres, not only as a legal drama but encompassing romance as well; and was quick to appear as the number one most trending show on Netflix Singapore.

ANALYSING THE ACCURACY OF AUTISM REPRESENTATION IN TV

However, despite the relatively positive response and receptance from audiences of the two shows, there was an equal deal of criticism, claiming the shows did not do a good job portraying an autistic character accurately.

There was even feedback that an autistic person should have been casted to play an autistic character as that would have been the best representation of autism – but that argument seems a stretch. After all, it is an actor’s job to fit into a role. As long as the character fits somewhere along the spectrum, and is portrayed with respect and sensitivity towards the group, it would be a relatively valid representation.

According to Vulture, creative director of Atypical, Robia Rashid consulted Michelle Dean, who worked at the University of California, Los Angeles (UCLA) Center for Autism Research to ensure an accurate representation of Atypical’s Sam Gardner.

In a day and age where Netflix is booming in the media industry, it is important that shows on this platform have done justice to the representation of autism since they will reach a wide audience.

PORTRAYING AUTISM IN A GOOD LIGHT

Based on the study of the Autistic People’s Perspectives on Stereotypes by the psychology department of the University of Sheffield, the most crippling stereotypes of autism are that individuals are often seen as emotionless, unloved and generally poorly treated.

Extraordinary Attorney Woo has done a great job in shedding this negative stigma. Young-woo’s love interest in the show, Jun-Ho, a colleague at her law firm. As expected, Jun-Ho’s interest in Young-Woo is questioned and disapproved of by almost everyone around him. Colleagues, friends and even family members are not afraid to display their clear lack of respect towards his interest in Young-Woo.

This only adds fuel to Young-Woo’s growing insecurity. She even questions why Jun-Ho would ‘date someone like her’ and often doubts she could meet his standards. This does nothing to faze Jun-Ho’s affection and only grows his desire to learn how to be a good partner for her.

This romance does a good job at showing how people on the spectrum can be loved and can offer love. Contrary to stereotypes that they are not unloveable, stone-cold and emotionless.

Young-Woo has also managed to become an icon of growth over the course of her employment at Hanbada Law Firm. We could witness her growth from an intellectual yet shy and unconfident attorney, to one of the most reputable rookie attorneys in the firm, rising above the minimal expectations of her higher-ups. This also comes as a surprise to her colleagues who thought she had been hired out of pity, or due to her father’s connections.

This further proves how the portrayal of autism, when presented with respect and sensitivity, can bring about great benefits to the autism community. With the rise of such representation on major streaming platforms like Netflix, it is only natural that more people would come across these shows.

Not only does it spread awareness to the misinformed but it also has the ability to make people on the autism spectrum feel inspired, confident and well-represented, with good portrayal diminishing harmful stereotypes.