Who is the real Christopher Yeh? 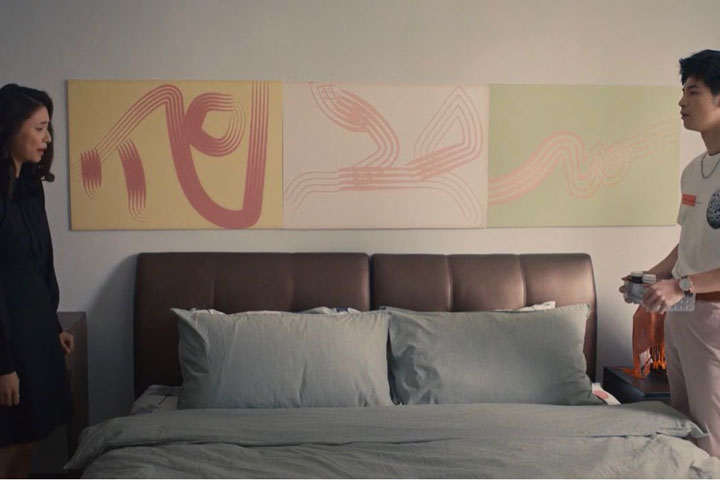 Calling all fellow fans of mysteries and Buzzfeed Unsolved — Reunion, a local series made by Mediacorp, is a great option for you to turn your attention to next.

The series begins 15 years after main character Christopher Yeh (Shawn Thia) first went missing and was presumed dead. Yeh shows up as an amnesiac with no memory of what happened in the years prior. His family and friends are understandably shocked, but perhaps none more than the four people closest to him: younger sister Jasmine (Cheryl Chou), aspiring actress Sami (Ching Shu Yi), aspiring entrepreneur Riza (Jamil Schulze), and teacher Leonard (Joshua Lim).

To be honest, I didn’t have much hopes starting into the show, thinking it was just another basic mystery and drama series. However, as the season went on, I realised that there was more to it than what meets the eye.

What should have been a wholesome reunion takes on a darker turn as we realise that not everything is what it seems and that his friends may have a deeper involvement with Yeh’s disappearance all those years ago. Not only that, it’s revealed that another murder investigation is ongoing in tandem with Yeh’s, and he plays a key role in it as well.

Another thing to note is the intricate relationships between characters. Familial ties, love, friendships, rivalries, and revenge all play an interesting and unexpected part throughout the series and between the characters. Because of this, my favourite character is Yeh. Despite what happens throughout the series, I feel his character is the most likeable and almost justified in his actions, while in comparison, his friends and family act in self-serving and uncompassionate ways.

I can confidently say that this series will hook you in. I personally love coming up with theories about characters and speculating about storylines, but nothing in Reunion is what you may expect. Even if you think you see something in the plot coming, a new reveal will smack you right in the face, leaving you with more questions than answers.

All 13 episodes of Reunion are currently available to watch for free on meWATCH.