Muhammad Ryo Roshan Rasit’s journey to be a paramedic was by chance. He shared his story with Xavier Ow.

Be it a sprained ankle, a dislocated collar bone or a bloody knee, paramedic Muhammad Ryo Roshan Bin Rasit has seen them all. The 26-year-old is among a team of paramedics stationed around RP, providing medical assistance to students and staff.

Ryo became a paramedic two years ago. He wanted to enter the finance industry after he graduated from Institute of Technical Education and completed his National Service.

“I always had this mindset that if you were in the financial line, you would be set for life,” said Ryo.

The job market was challenging and Ryo worked as an Auxiliary Police Officer. “At the time, the business economy was pretty bad. Starting pay was about $1,000 and Aetos came and offered $2,000 and I was like, ‘Wow’, so I took it,” Ryo said. He also embarked on a private Diploma in Human Resources at Kaplan.

After a dispute, Ryo left his job. With a young family to support, he was offered a lifeline. “I had a friend who was a paramedic and she had told her boss about my situation. Her boss then came to me and asked if I wanted to be a medic,” recalled Ryo.

However, Ryo did not possess any prior experience in first aid and was unsure if he was suited for the job. Ryo was told to “try it for one to two months”.

The experience was beneficial. Ryo said: “After helping out so many people, I just felt good about it. I know it sounds fake and all but I really did like helping out those people.”

With this newfound passion, Ryo began being more dedicated to his job as a paramedic and attended courses to be a paramedic. Once his training was completed, Ryo was hired by RP to be a paramedic stationed at Sports Complex. They administer first aid to students who suffer injuries in their Interest Group’s trainings.

Ryo is currently taking his Paramedic 3 course – a two-year certification process. Ryo has set himself a goal of joining the Singapore Civil Defence Force before he turns 38. “SCDF is what you call a ‘legit’ paramedic. SCDF is actually the top tier paramedic in Singapore,” he said. 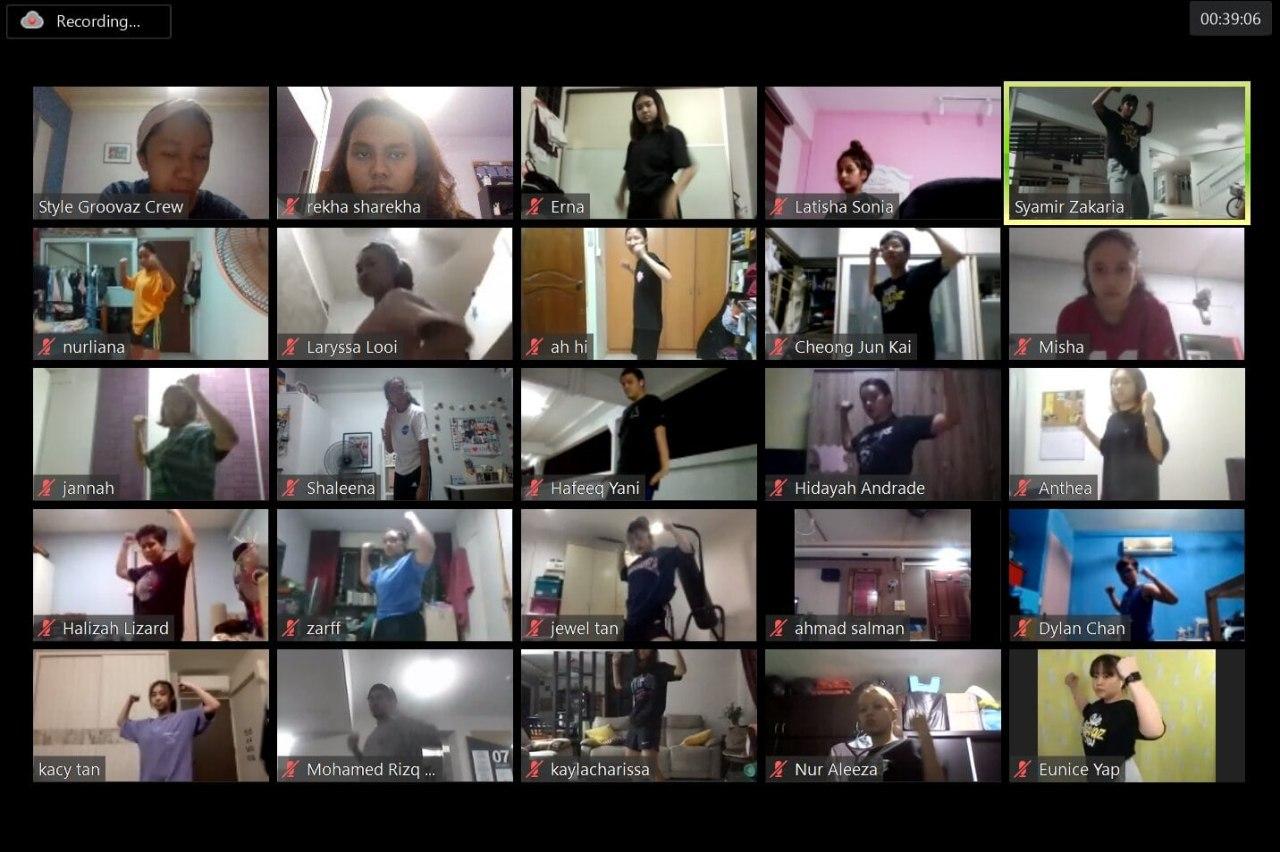 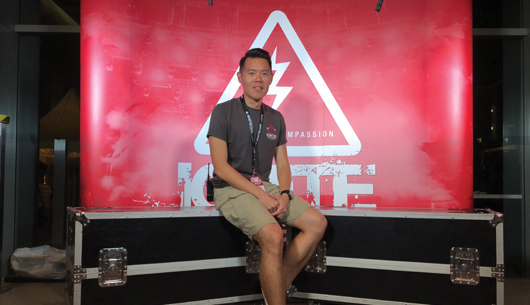 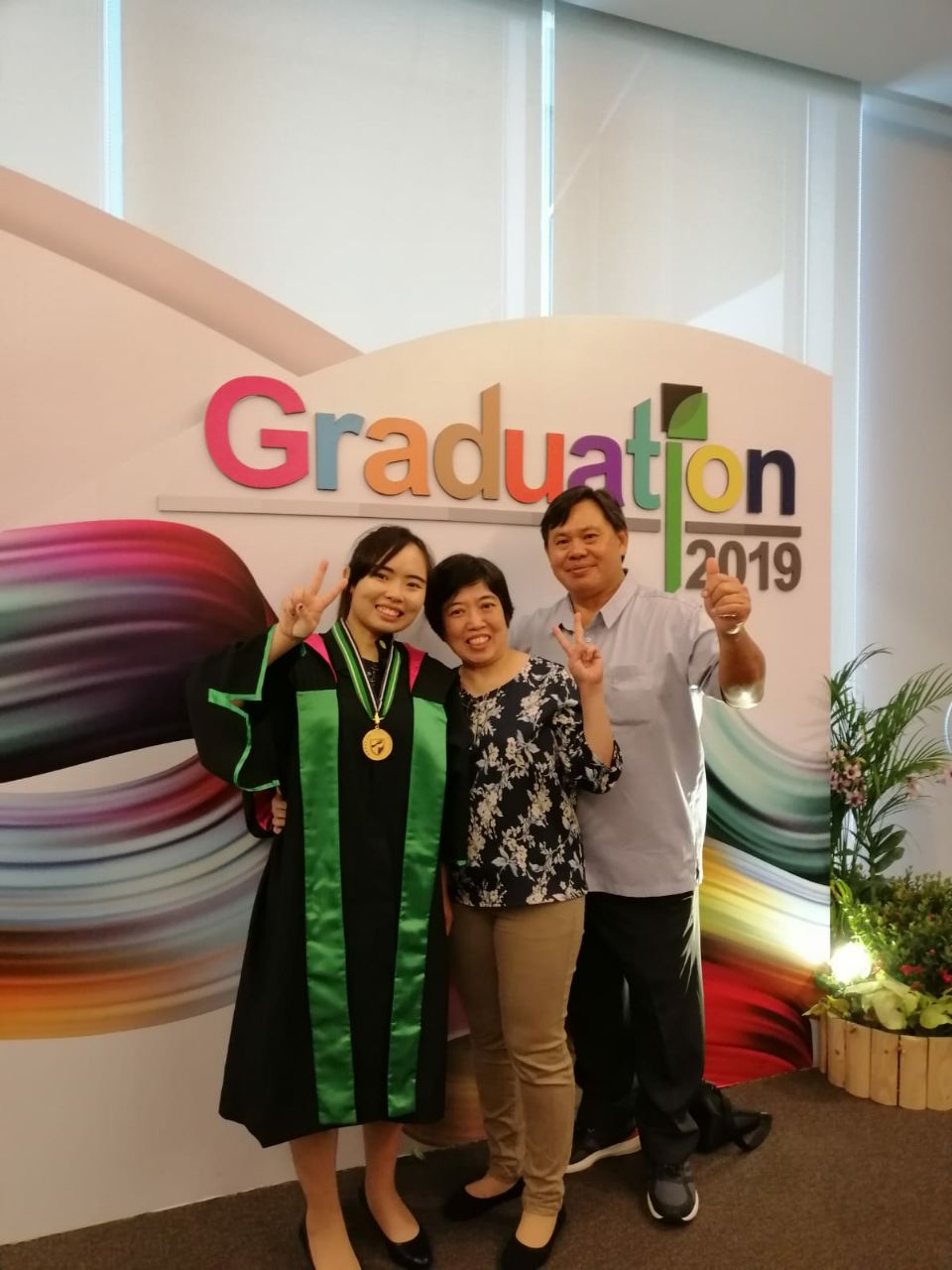