1D is unstoppable with Four-th album 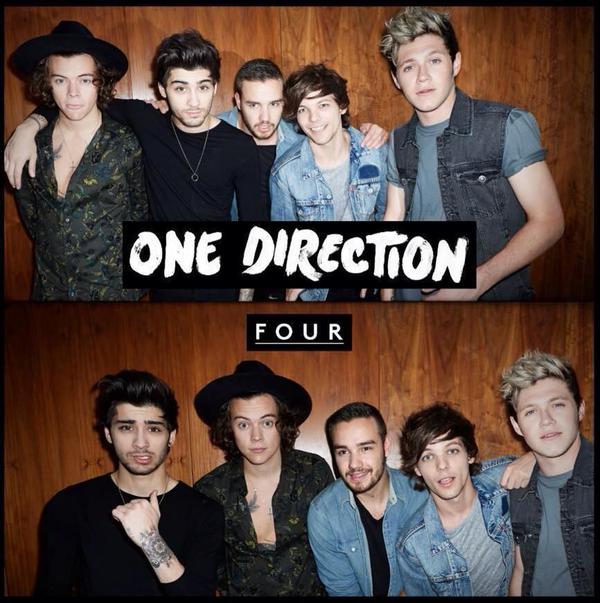 For a fourth album to be named Four seems to be a boring and clichéd decision. However, that has not dented the reputation or success of the biggest boy band in the past three years, One Direction. After Up All Night (2011), Take Me Home (2012) and Midnight Memories (2013), the ‘not-so creatively named album’ continues to break records as Four made a historic number 1 debut on the Billboard charts.

Whenever people hear of One Direction, the first thing that comes to mind is a typical boyband who ride on their charming good looks to make it to the top, with girls swooning over them. Thus, One Direction needed an album to prove to the boy band critics they were not all about good looks and skinny jeans. They also needed to prove to their long time Directioner fans that they are capable of more than just singing pop. And Four is the perfect statement to showcase all that.

Saturated with the 80s vibes, One Direction is set to turn the tables around and shut the boy band critics up by releasing an album which defies all expectations. The fourth album, Four, is ‘hand- crafted’ by the lads themselves, as they contributed a huge chunk in song writing together with Ed Sheeran and Teddy Geiger, showing off their versatility and the band’s coming-of-age in music.

The first track on this album, Steal My Girl, is the kind of sing-along in the car song that has characterised many of One Direction’s tracks since their first album. The track’s catchy and addictive hook is similar to songs non-Directioners have hated to love like What Makes You Beautiful, Live While We’re Young and Best Song Ever.

It sure is hard to put a finger on which track I love most out of the 12. However, Night Changes is probably the most outstanding track on Four, and is definitely my favourite. The song paints a picture of a romantic date with your first love – which is accurately presented in the music video that was recently released. It is such a sappy yet beautiful song with emotions jam packed in it. All the five band members are the geniuses behind this song. Lyrics such as: “Her mother doesn’t like that kind of dress/ Reminds her of the missing piece of innocence she lost” indeed showcase that age has allowed them to put together meatier tracks full of mature lyrics. Like most of the tracks on this album, this song gives off an 80s vibe too; with heavenly ‘ahhs’ echoing through the tune.

One Direction have certainly came a long way from X-Factor, which was where their career first began. Up to four years running and till today, One Direction once again, against all expectations, comes back with a powerful and better track list to surprise everyone- not only just fans but non-Directioners too. Definitely, Four is the perfect statement to showcase the band’s growth and coming-of-age in music. Plus, they have improved their vocal range in live performances, as was demonstrated in their concert here in Singapore earlier this month.