Going meatless? Here are five tasty options for you to choose from 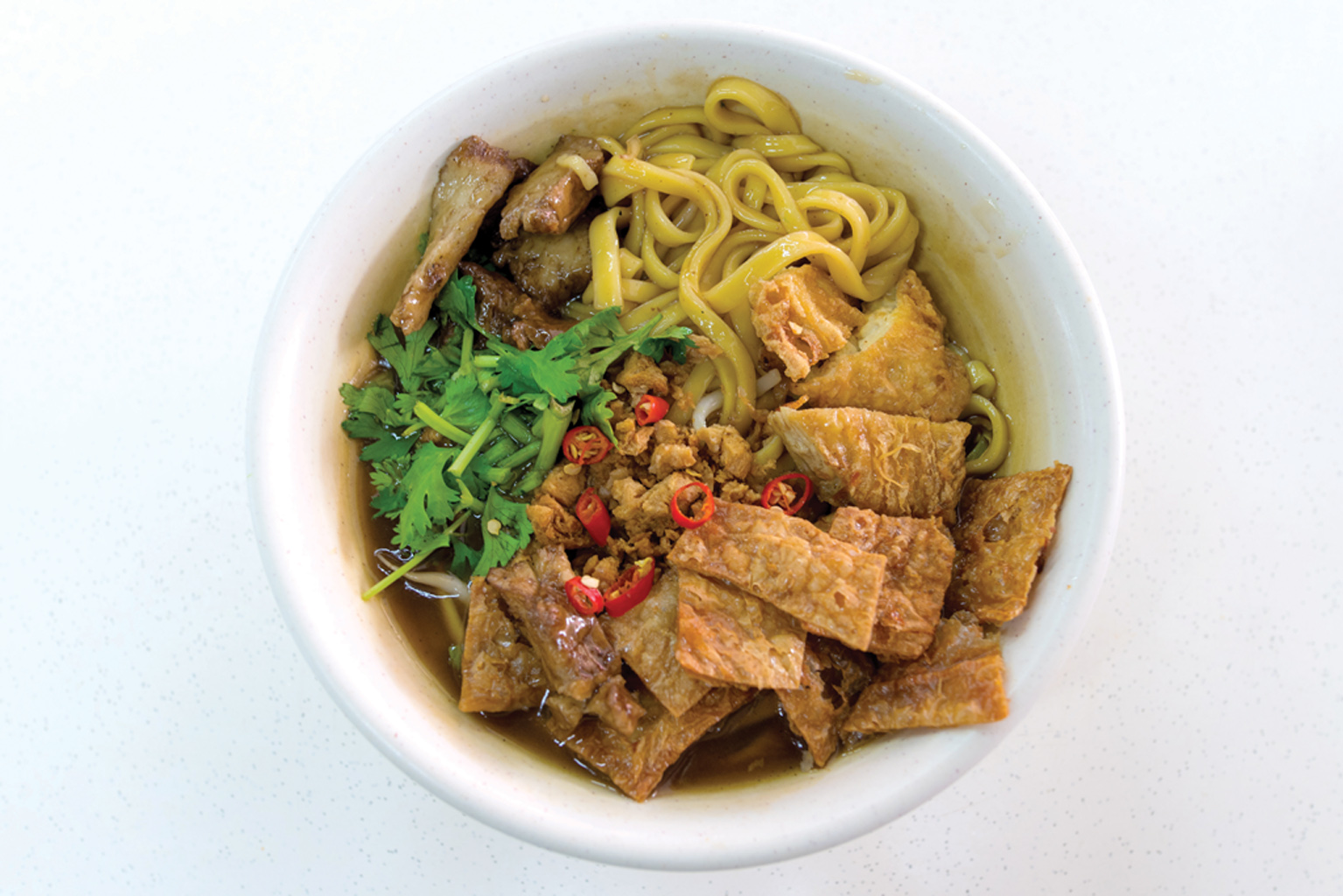 Whether you're a vegetarian or simply looking for a healthier choice, locating meat-free options can be a challenge.

Dear meat lovers, there’s more at steak to consuming that beef burger than you know.

A campaign in which people eschew meat from their diet once a week has become a trend in recent years thanks to its health benefits. Dubbed “Meatless Monday”, the initiative first took off in the United States in 2003 before catching on in Belgium and the United Kingdom.

According to research from Duke-NUS Medical School, it revealed that people who consume more red meat are 23 percent more likely to get diabetes, compared to those who eat less of it. This is a cause for concern for Singaporeans, especially as each person consumed an average of 77 kg of meat in 2015 compared to the global average of 41.3 kg.

Local institutions have sprung into action to encourage Singaporeans to eat less meat. One such organisation is Khoo Teck Puat Hospital, which became the first hospital here to encourage the meatless initiative this March. At the three dining halls of Yale-NUS, fully vegetarian lunches are served once a week.

The Republican Post brings you five vegetarian options from campus and around Woodlands. Mondays just got a whole lot healthier.