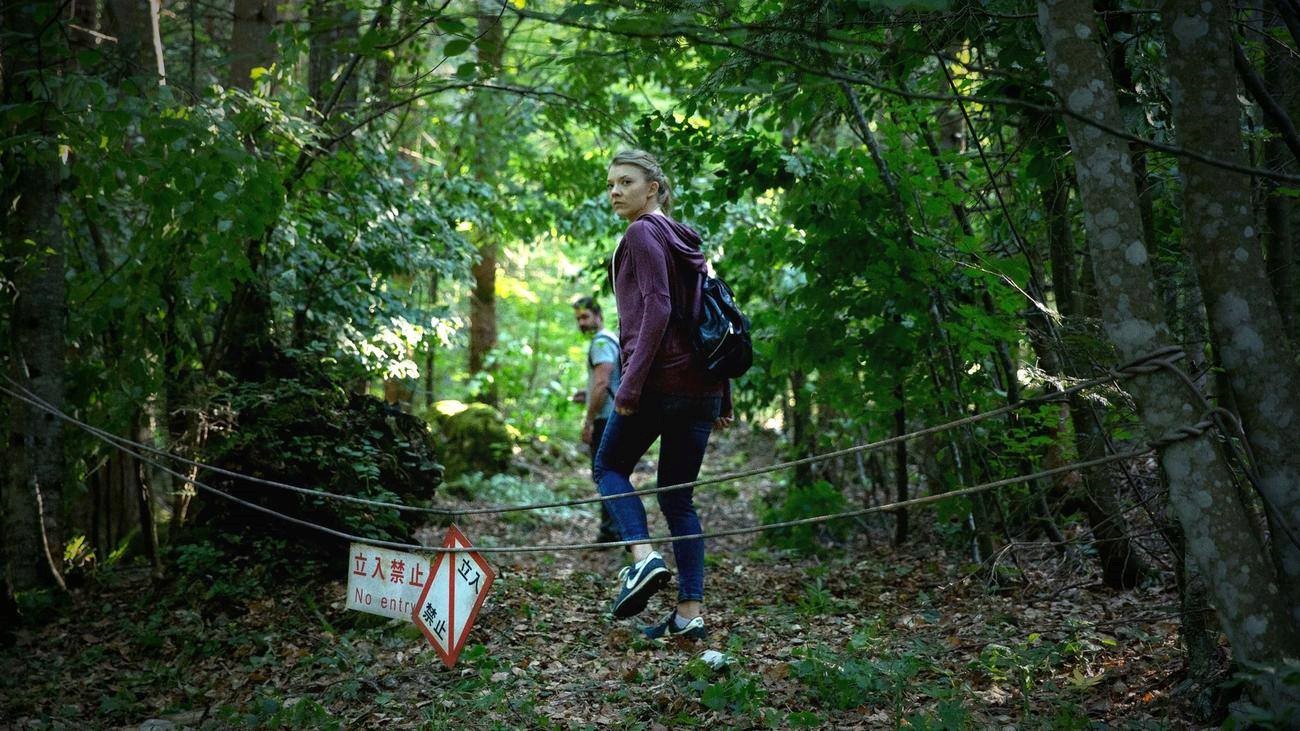 As a horror movie fan, I was really excited when I first saw The Forest’s trailer three months ago. The supernatural horror film seemed promising especially since it is based on the notorious Aokigahara or the Suicide Forest in Japan.

Boy, was I wrong.

The movie starts off abruptly with Sara Price (Natalie Dormer) flying off to Tokyo to look for her twin, Jess (also played by Dormer), whom she is convinced by her “twin-sense”, is alive.

Together with reporter, Aiden (Taylor Kinney), who is curious about Jess’s disappearance, and local park guide, Michi (Yukiyoshi Ozawa), the trio set foot into Aokigahara Forest. Little does Sara know that angry, anguished souls of the dead (“yurei”) await.

Sounds promising until almost immediately, the story circles back to Sara’s constant flashbacks which unfortunately, are distracting and confusing to me.

While a story on the Aokigahara Forest is made for a spine-tingling horror flick, this movie directed by Jason Zada felt like a letdown. Most of the scenes in the forest were just filled with Sara’s hallucinations and random jump scares that did little to move the plot forward.

Filmed in Serbia’s Tara National Park (filming in Aokigahara is prohibited by the local government), the filmmakers could have at least put in more effort into channeling the creepy, dark vibe of the forest instead of making it look just like any other ordinary forest.

Contrary to what I’ve seen in the trailer, there was not much “horror” in the movie (much to my disappointment). There were no spirits or ghosts except for only one that keeps reappearing. Besides that, Sara herself did not seem to be in any real danger other than her own delusion self.

Perhaps it is due to bad directing or scripting, but Dormer, who is best known for her roles in The Hunger Games and Game of Thrones, failed to deliver the fear factor one would expect from a protagonist in such shows.

For the most part, Dormer does not look scared at all. If anything, she looks annoyed and frustrated most of the time. This made The Forest comes across as more of an adventure than a horror film.

The only positive side to the movie were the interesting facts told by local guide, Michi, who revealed to Sara and Aiden, about the different signs left by people who enter the forest to either commit or contemplate suicide.

This includes tying coloured strings around the branches so that if they decide not to go through with the suicide, they could retrace their way back out of the forest by following the strings.

Overall, it is a movie to watch if you are looking for cheap thrills. However, if you love horror movies and want something to make you jump out of your seat, I recommend looking elsewhere because The Forest isn’t for you.