Which tea bursts the most bubbles? 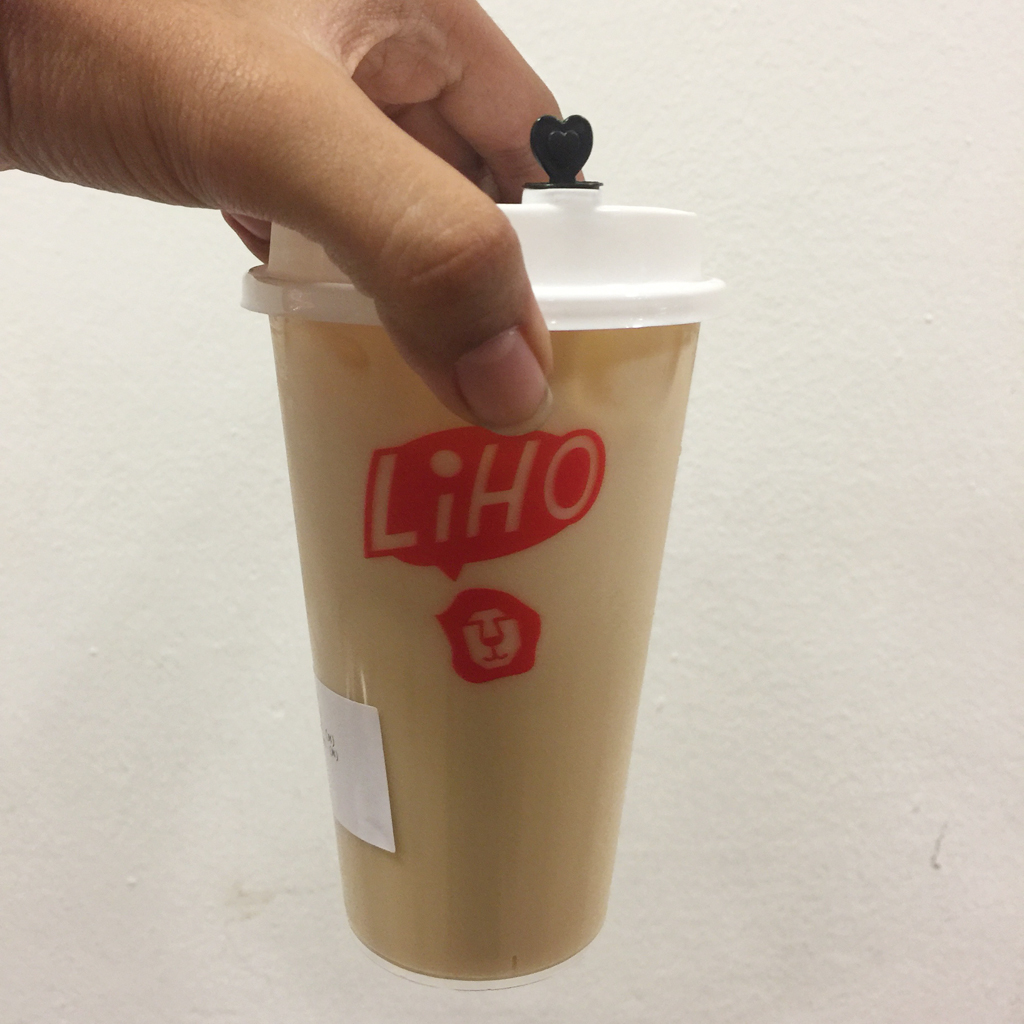 Singapore can’t seem to get enough of bubble tea. In June, new home-grown brand LiHo replaced Gong Cha after the franchise operator decided against renewing its contract. But Gong Cha has vowed to return in a “bigger, better, upgraded format”.

In Woodlands, RP students are spoilt for choice as they have four chains – LiHo, ShareTea, Koi and Each-a-Cup – they can turn to for their fix. The Republican Post’s Muhammad Hisham Mohamed Ali sets out on a taste test to see which milk tea is worth the calories. Each of the milk tea tested had the same sugar level of 50 per cent and came without topping.