As a six-year-old, Siti Rosnani Azman did not think much about playing football. She only wanted to play with her siblings, be it running around, playing hide and seek or at a playground.

Sometimes, they would find plastic bottles laying around and would use them as a substitute for a real football for a match under the void deck.

Those amateur days are gone. Siti began playing football competitively at the age of 11 before she went on to represent her secondary school.  At RP, she was nominated the vice-captain for the football team in second year.

Siti is now a member of the national women’s team. In December 2017, she won the inaugural Football Association of Singapore Player of the Year (Women’s Premier League) Award. The 21-year-old was the youngest player to be nominated. 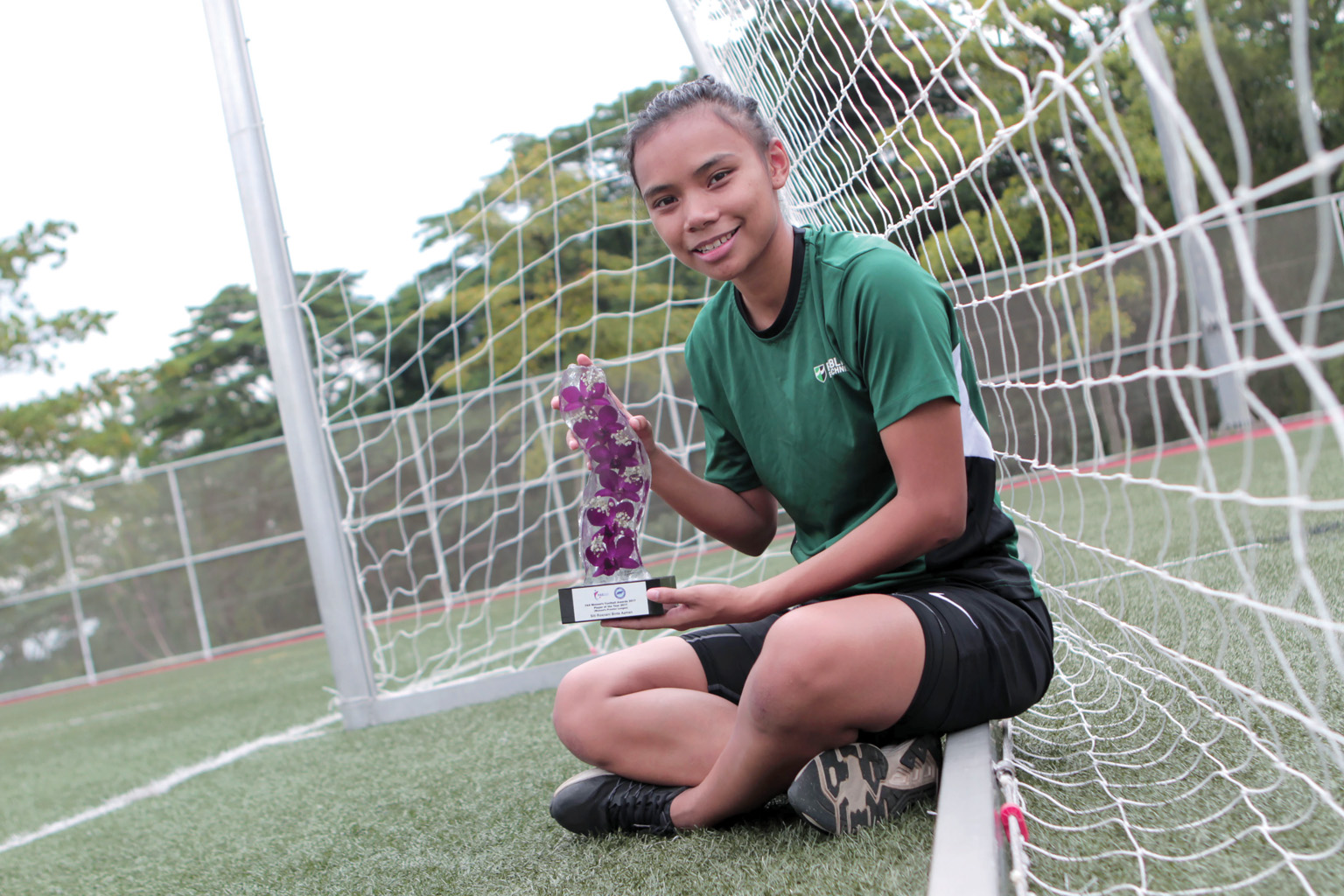 BEND IT LIKE BECKHAM: Winning this award meant everything to Siti Rosnani. She
plans to one day play abroad whilst furthering her studies in Aerospace Engineering.
(PHOTO: SALWA NADHIRAH)

“My mind went blank and I had no reaction. I did not know what to do until they called me up to give my celebratory speech,” the third-year Aerospace Engineering student said.

The award was decided by the votes of coaches and captains of other clubs, and Siti considers it to be her biggest accomplishment of her footballing career thus far.

“This award is just the beginning of everything, it means everything to me and especially my parents. I hope it sets an example for other players that as long as you keep going, age is just a number,” Siti said.

Siti shares a strong bond with her family members. In particular, father Azman Ambok Pasarah is her key motivator and confidant. She dedicated her win to her family for their never-ending support.

“We always give her encouragement and do not want to waste her talent in football since she is very passionate and talented in this sport,” said Mr Azman. “We always want the best for her and always care about her physical condition to perform 100 percent in football.”

Looking forward, she plans to further her studies in aerospace engineering as well as her career in football.

She also aims to study in Brisbane so that she can play there as Australia is known to be one of the best in the world for women’s football.

Her parents are not worried about their daughter choosing to pursue sports as a career too. Mr Azman said: “We can see that Siti has the potential to perform at an international level. What is important for us is her passion and talent in football together with her perseverance to achieve in what she sees herself to.”

Siti hopes her win will inspire other girls to take up football. “As long as you put in hard work and effort, it will be worth it,” she said.

Before she joined the sport in 2014, she never ima more

The pre-season tournament in Singapore is set to a more 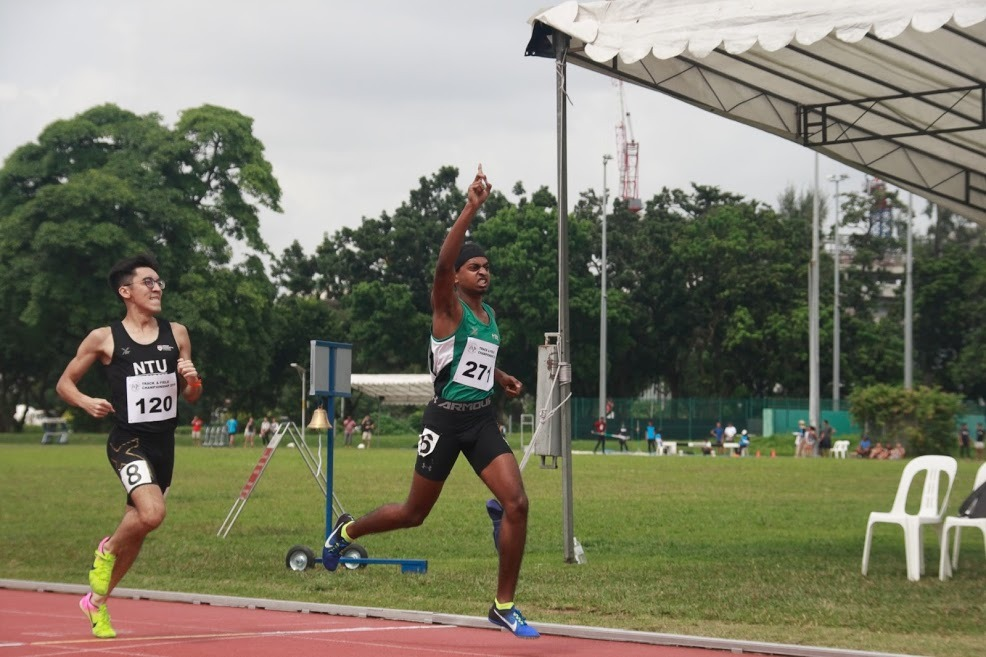 With the wind in his ears, a scorching running tra more