Depression among students more evident, but help is always on hand

Crying, lack of sleep and loss of appetite. Those were some of the symptoms Izzati* suffered by the age of 10, indicating that it is possible for depression to hit the very young too.

The RP student declined to be named because none of her friends in school know about her condition. But she was willing to share her experience.

“Only when my symptoms got much worse that we went to see a doctor who told me that I was suffering from depression,’’ she said.

Izzati said her condition worsened when things at home became more difficult. Her parents were constantly fighting and she was expected to do well in school. When she didn’t, their fights got worse and she started having problems sleeping and eating, often crying herself to sleep.

Although Izzati’s parents have come to terms and stayed together for the sake of their children, entering secondary school was tough for her as she had to cope with more subjects which led to an increase in her stress level. When things became too unbearable, she was advised by both her parents and friends to seek help from the school’s counsellor. Her first encounter with the counsellor was at the age of 14. For Izzati, she couldn’t be happier that she listened to the advice, as the regular meetings with the counsellor helped her tremendously.

“My counsellor was just like a mother – she gave me sweets and shared funny jokes with me. That made me feel better and I found myself opening up to her even more. Pouring my heart out definitely helped me a lot, in terms of overcoming my depression,” said the Republic Polytechnic student.

A Straits Times article reported that the Institute of Mental Health (IMH) helped 600 people aged 20 to 29 last year, compared with 550 the year before. That is the range of age that is most at risk of suicide, according to the Samaritans of Singapore.

In addition, the article reported that a survey of 393 young people was conducted by final-year students of the Wee Kim Wee School of Communication and Information at NTU and found out that one out of four respondents aged 18 to 25 said they suffered from four out of 10 symptoms of depression. 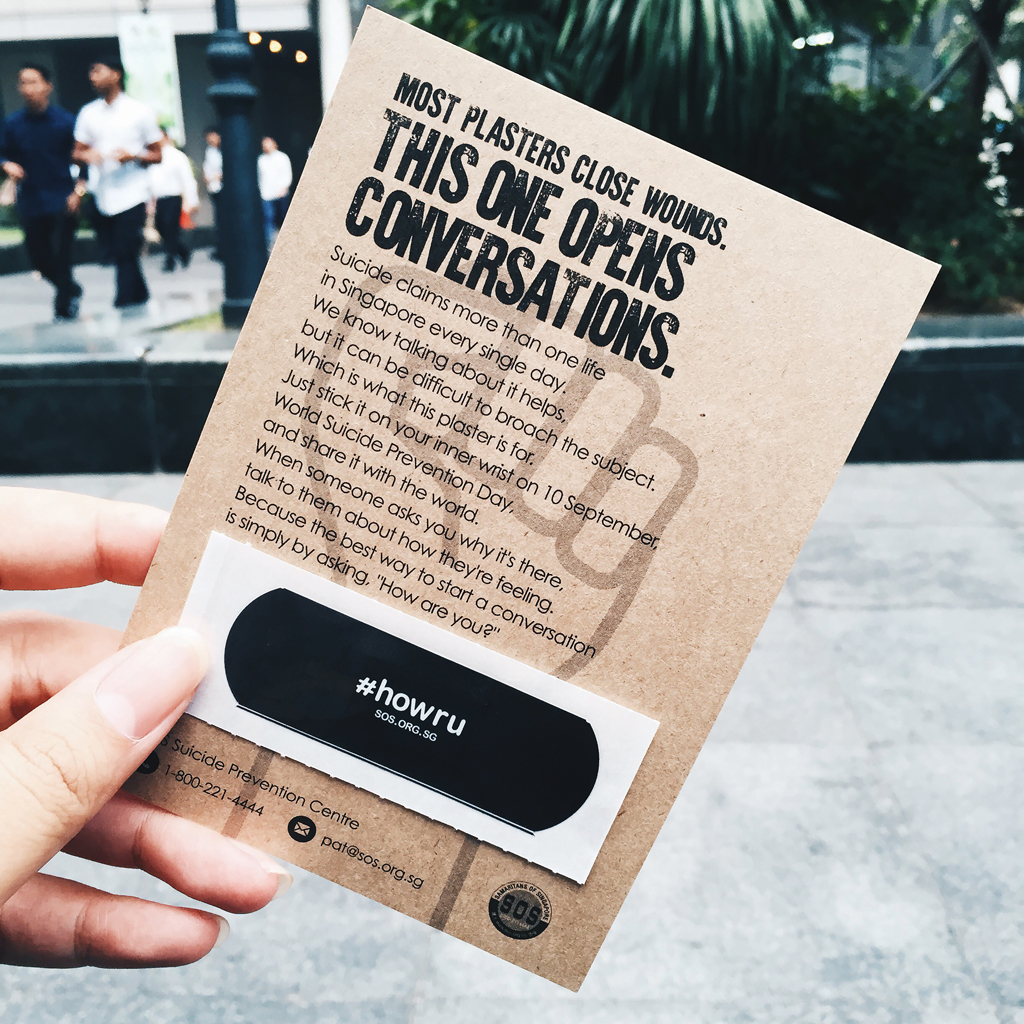 “The stress level in students is just as much, if not more of the adults. At their age, they have to think maturely and act like adults, juggling school and maintaining a decent grade. On top of that, they feel a sense of responsibility to ensure that they give something to their families,” said Dr Balhetchet.

The constant building of stress will eventually contribute visible signs such as students isolating themselves away from people, being highly secretive and quiet about everything as well as developing a loss of appetite.

Regular care and counselling have proven to help in improving the mental state of affected youngsters, especially if treated early. But in some, more extreme cases, counselling may not have a desired effect, and may need a more professional, clinical approach, especially when it comes to students who had been subjected under physical and mental abuse.

Ummairah Shariff, another RP student, is an example of a young person needing a more clinical, professional approach. What’s not typical about her however, is how open she is about her problems. She blogs about how a tumultuous home life drove her to depression – it started with her waking up in the wee hours of the morning crying when she was 12.

Although her relationship with her mother was in a rocky state, she was the one who persuaded Ummairah to seek help from her school counsellor, who then referred her to a professional therapist at the IMH. The sessions were more intense, and Ummairah resisted opening up initially, but after several weeks, she began to improve with the help of various activities and tasks meant to isolate her depression and build up her self-esteem.

One such activity that Ummairah found that helped her considerably was writing. “I used to be afraid to tell people about my depression. But now, I feel like if I speak up about it, I am able to help others who are going through what I went through,” said the first-year student.

Ummairah says it is more harmful to hide sadness in the long run. “Spend time with your friends and family members who make you feel loved and cared for. Reaching out to them is not a weakness. In fact, it makes you a brave person,” she said.

*name has been changed to protect student’s identity

If you think you are struggling with depression, here’s a list of help available for you to reach out to: