They weren’t born yet when Mr Lee Kuan Yew was Prime Minister. However, this generation has been inspired by the stories they’ve heard. Woon Jie Min finds out what RP students think. 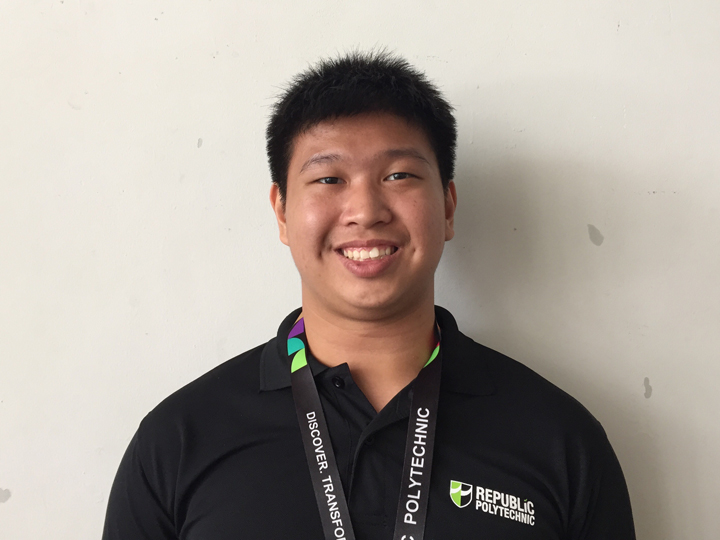 “When I read my history textbook, I’ll always remember how he built this nation since 1965. After being separated from Malaysia, indeed it was really not easy, but he did it anyway. Thank you Mr Lee Kuan Yew for all your contributions and for making Singapore a great nation. Thank you for touching many people’s lives. I am really blessed, thankful, grateful and proud to be a Singaporean.” 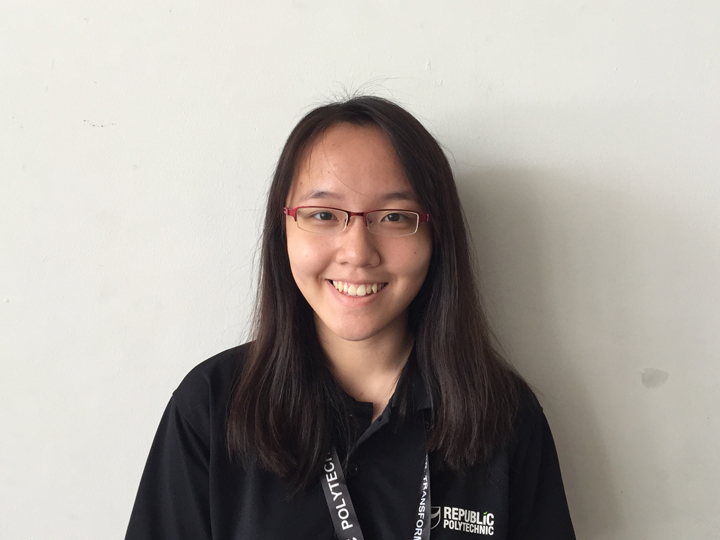 “Although I was not yet alive during Mr Lee Kuan Yew’s times of torturous hardship, never would we ever see someone so courageous to lead the country in undergoing transformation of a third world country into a first world country. The various policies implemented ensured that this country was self-sufficient. Without Mr Lee, Singapore would not be as it is now.” 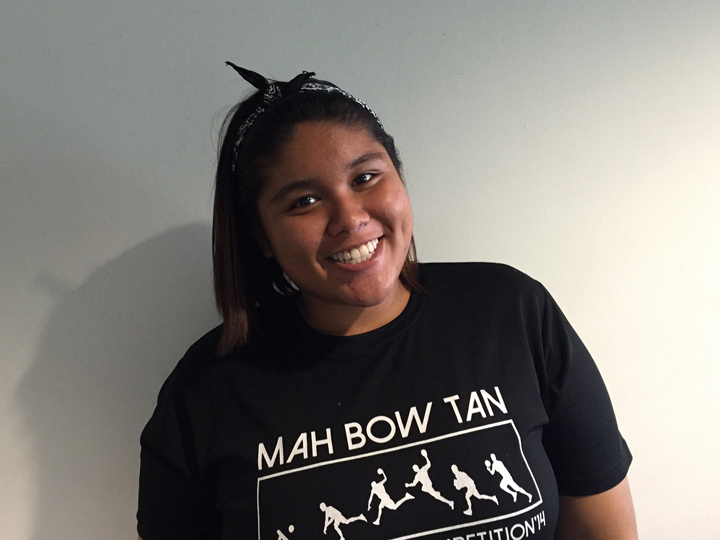 “As a Malay Singaporean, I am considered a minority. That is one of the main issues that Mr Lee has managed to tackle. In some other countries, minority races are not treated equally, so this is one main things Mr Lee has successfully tackled, and I am very grateful for that.” 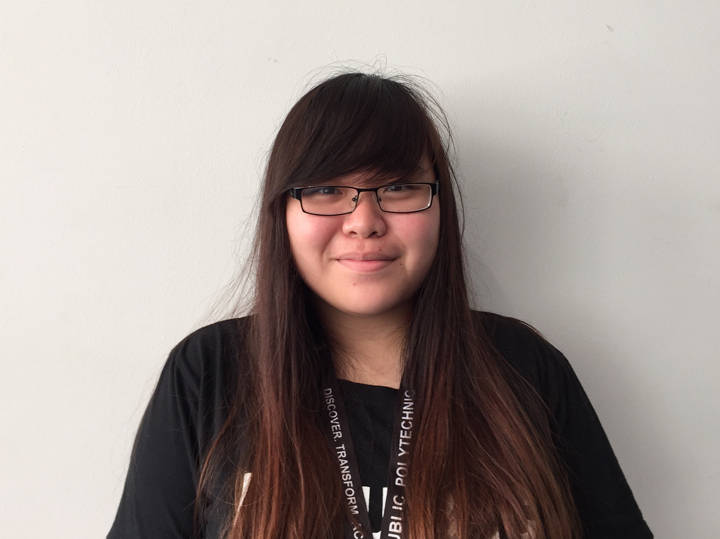 “In one of the tribute videos I’ve seen of him, he mentioned that he would make sure that in the future he would transform Singapore into a metropolitan city from what used to be mudflats. If I were to hear that back then, I wouldn’t believe it would happen, but it did and it was all because of his amazing leadership.’’ 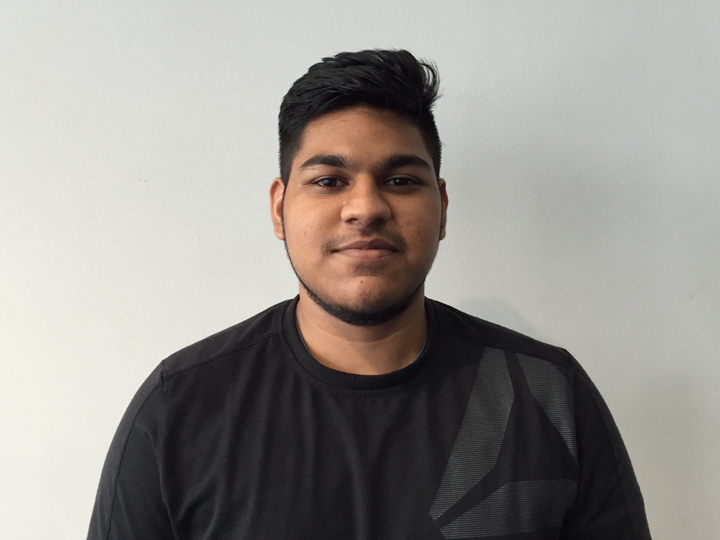 “We have to thank Mr Lee for building up Singapore as a multi-ethnic society because I’ve never felt any fault lines between other races as we had equality among all of us, I have friends from all races. I think this harmony we have is something he created and I am very thankful for that.”