Top 3 movies to catch this year

This teen romantic mystery film is based on John Green’s latest novel. The movie follows the protagonist, Quentin “Q” Jacobsen, who sets out to find a missing childhood friend, Margo. The movie stars American singer-songwriter Nat Wolff and is sure to leave many movie-goers in tears. 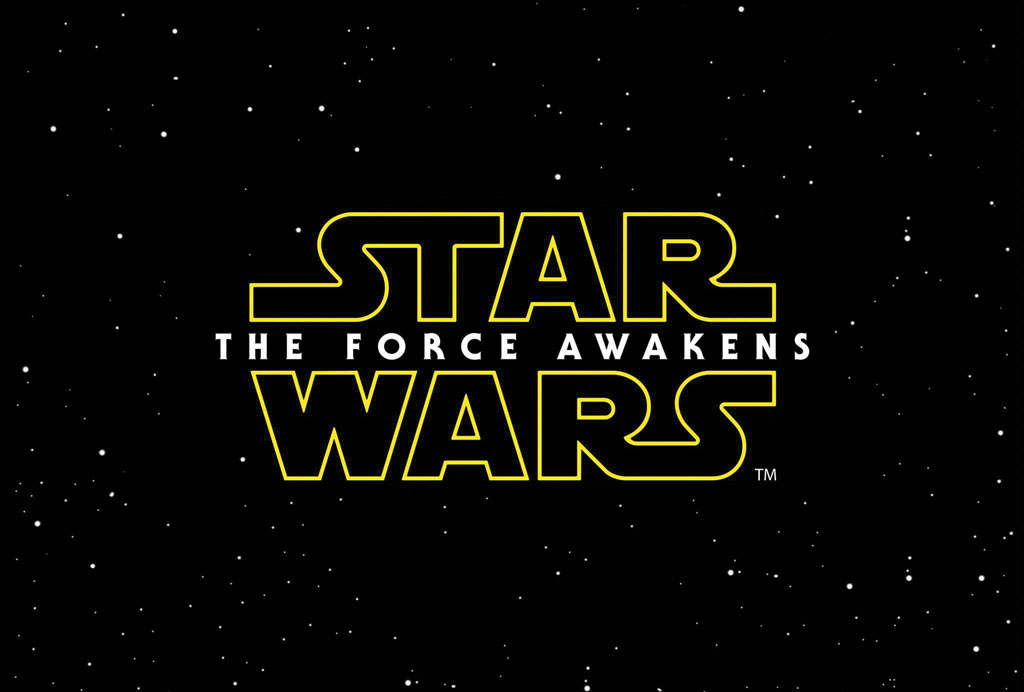 Director J.J. Abrams makes his debut at the helm of this popular movie franchise with a new trilogy that is sure to push fans to the edge of their seats. Set approximately 30 years after the events of Episode VI: Return of the Jedi (1983), it will also feature Harrison Ford, the original Han Solo from the first trilogy. Judging by the excitement caused by the release of the trailer – which comes a decade after the last live-action Star Wars instalment, Revenge of the Sith – Christmas can’t come soon enough for die-hard fans. 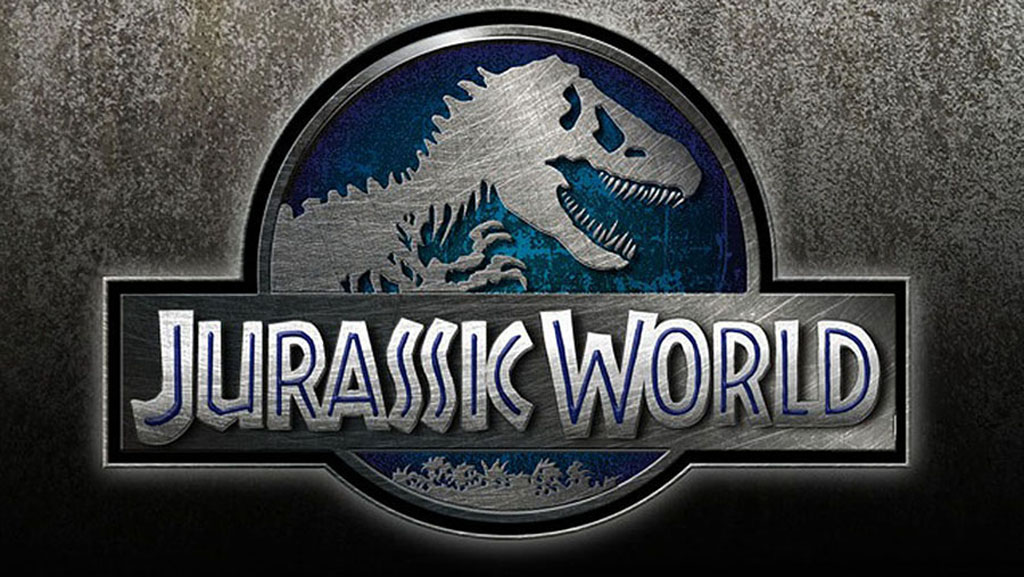 Twenty-two years after the events of Jurassic Park, Isla Nublar, an island located off Central America’s Pacific Coast, faces declining visitor attendance in it’s dinosaur theme park. To help boost ticket sales, the park’s geneticists create a hybrid mutant dinosaur in hopes to attract visitors. However, all hell breaks loose as the creation of a monster causes rampage at the park. Owen Grady, played by Chris Pratt, and his team is now out to contain the dinosaur before it causes more destruction.