Who could be the next Wolverine? 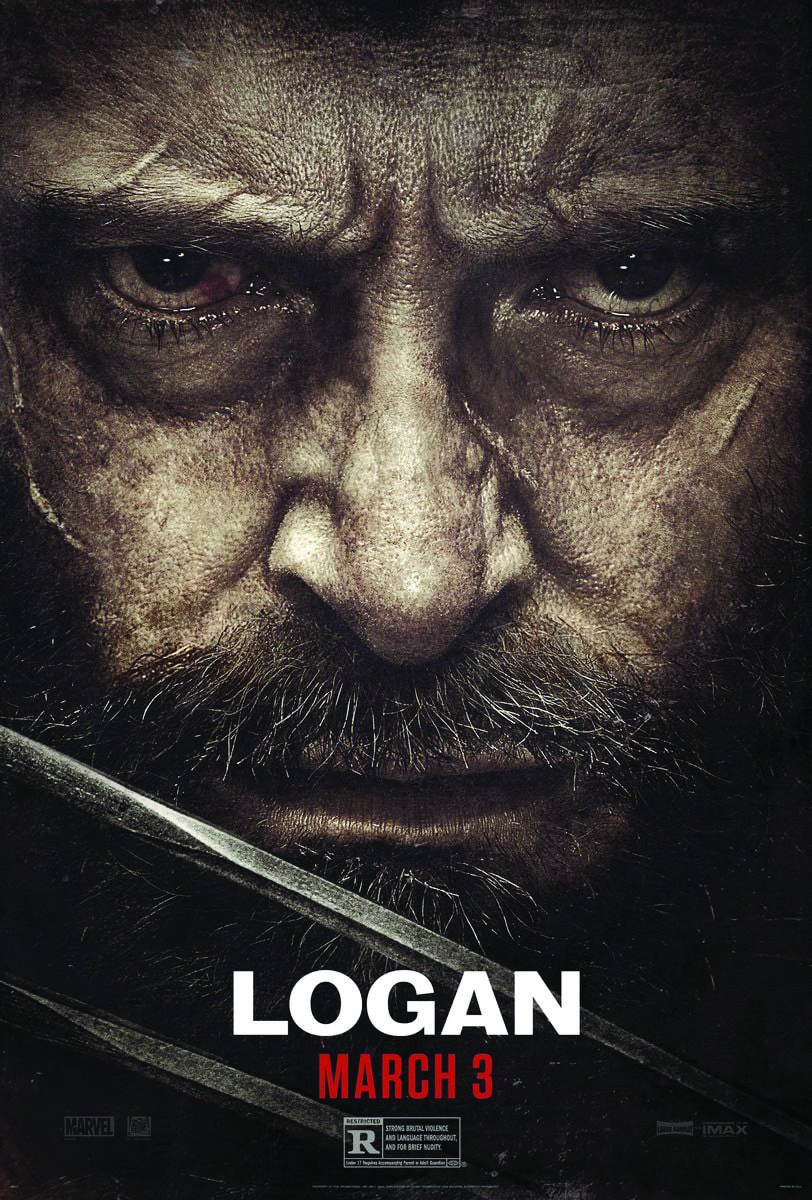 2017 marks the arrival of the highly anticipated Logan, the third and final Wolverine solo film. It is expected to feature Hugh Jackman’s last appearance in the role, even though the Australian actor has become synonymous with the Wolverine character.

As the X-Men character has a rich history – as well as a cult following – it won’t be long before 20th Century Fox looks to other Hollywood A-Listers to don the signature Adamantium blades to mark a new era of Wolverine. But it takes more than just physique to channel the inner darkness necessary for a character that relies on animalistic and feral rage to annihilate his enemies.

Here are five actors who could take on the role. Remember that Hugh Jackman was not the first choice for the Wolverine role – it was Russell Crowe who had turned down the role and recommended Jackman instead to director Bryan Singer. 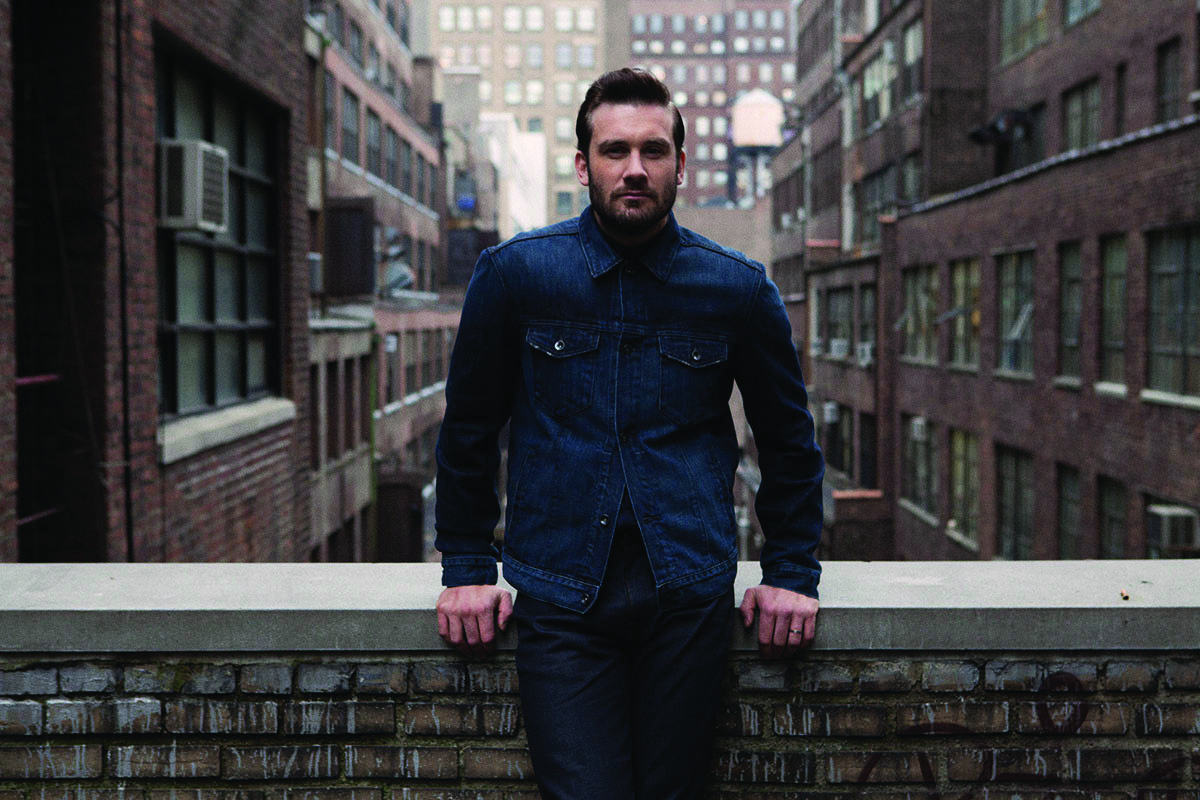 Standing at 1.88m tall, the 35-year-old Northern Irish actor is the biggest guy on this list. Having the same stature as Hugh Jackman but less mileage would make him the ideal replacement. Standen’s role in the History Channel TV hit series Vikings has proved that he has what it takes to dish out the blood and gore that is the signature of one of Marvel’s most dangerous characters. 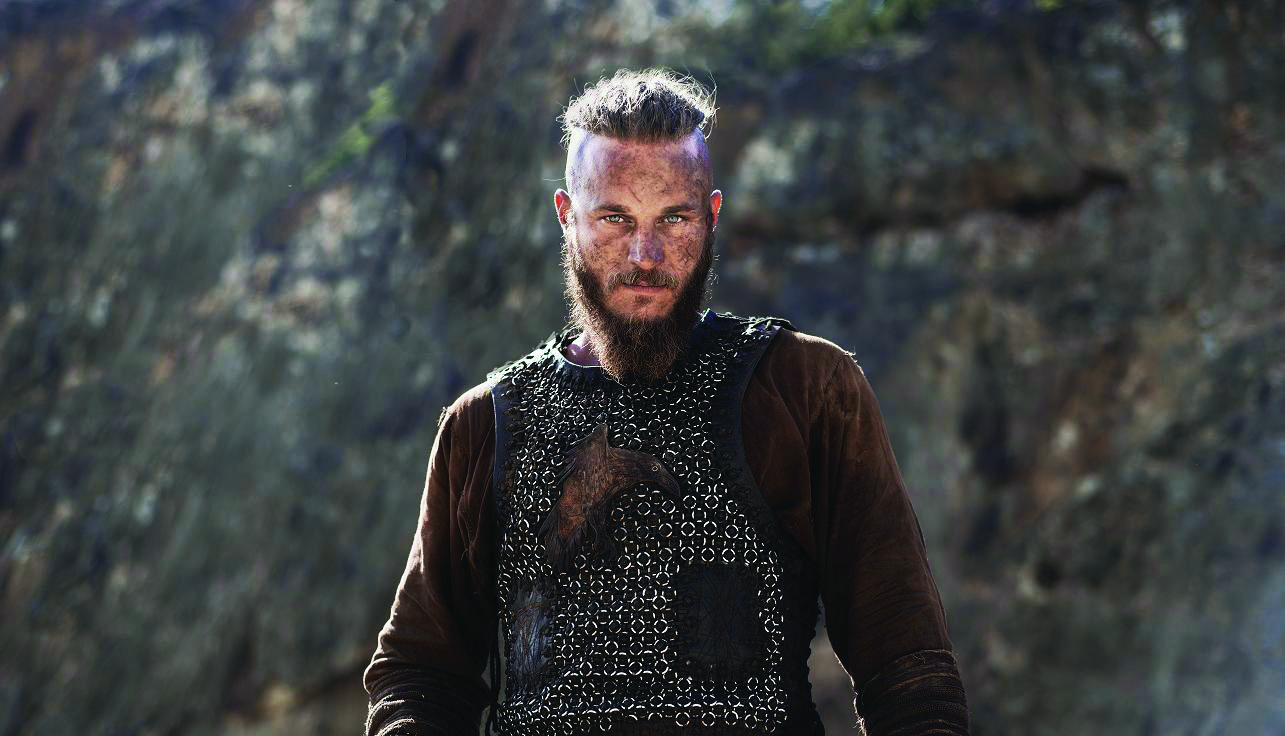 Australian actor and Vikings alumni Travis Fimmel has proved his acting chops as a savage alpha male on the small screen. The only downside is that the 37-year-old has openly stated he doesn’t want to be in acting forever and wants to be a farmer someday. But having starred in Warcraft last year, this former Calvin Klein model should be a dark horse for the Wolverine role. 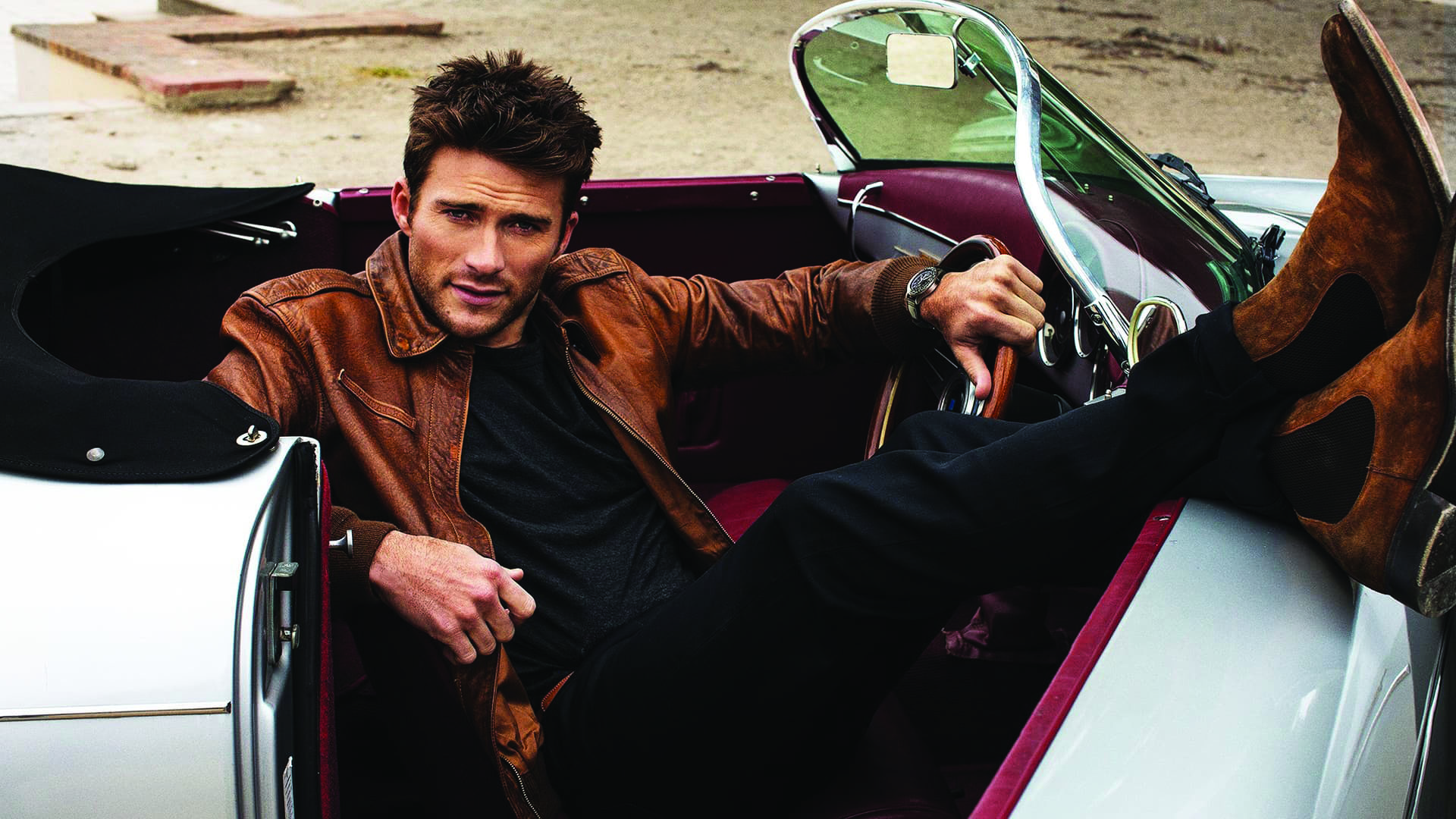 No doubt the prettiest face on this list, the son of Hollywood legend Clint Eastwood combines suave to the swole that would bring an interesting take to the Wolverine character. Scott has inherited his father’s knack for acting, starring in movies like Snowden, Gran Torino and the upcoming eighth install of the Fast and Furious franchise. But some have argued that he is too pretty for the role and is therefore taking the number three spot on the list. 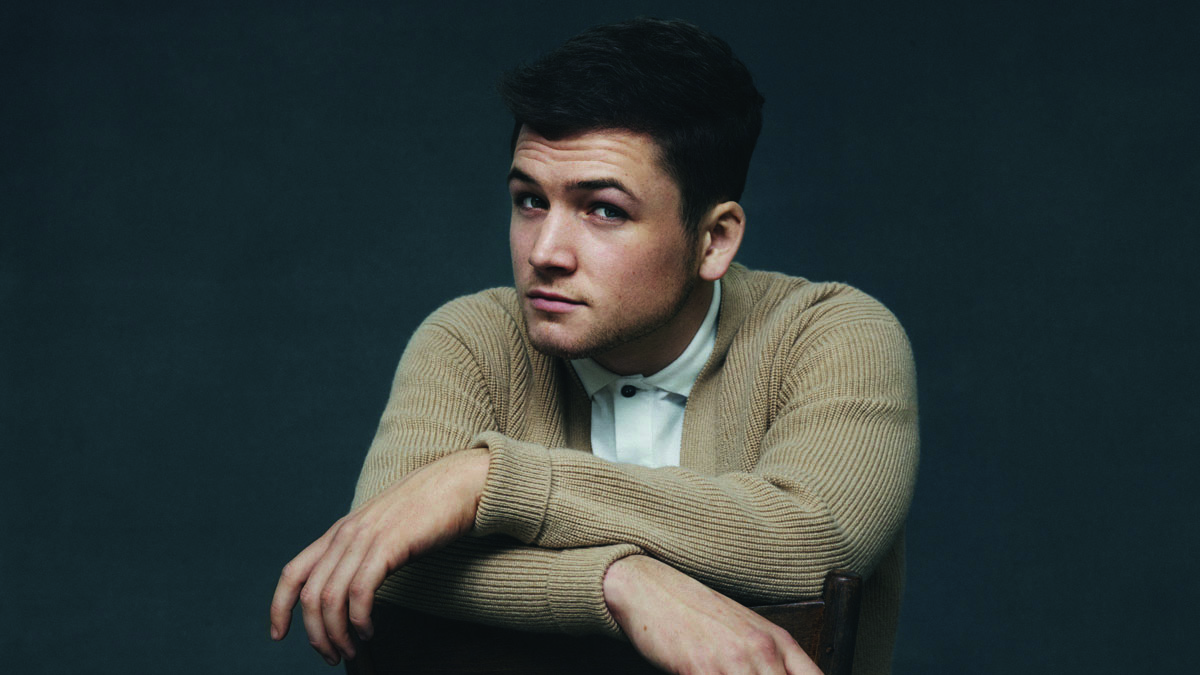 The 26-year-old British actor is perhaps best known as Eggsy in the 2015 hit movie Kingsman: The Secret Service where he has displayed that he can pull off a character with unconventional hero qualities. His youth would allow him to grow into the Wolverine role over the years, allowing 20th Century Fox to do multiple X-Men, standalone Wolverine movies or Origin movies, making him a long-term project for the role. 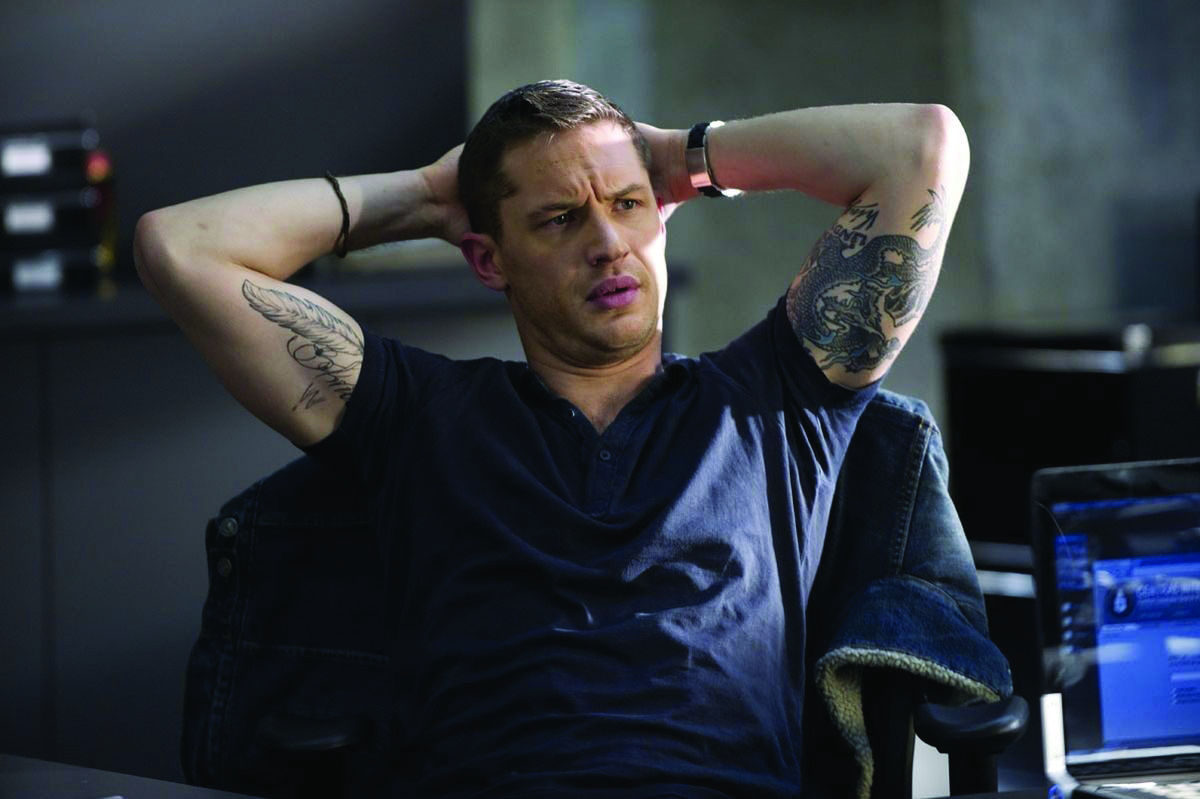 Arguably the most famous and well-known actor on this list, the 39-year-old English actor has a stellar resume and ticks all the boxes for this character. Physically, he packs a punch as we saw in movies like The Dark Knight Rises and Bronson. He can also play dark and brooding roles like the ones we see in Lawless and Mad Max: Fury Road, which happens to be an Oscar winner in six categories and a nominee in four more. There is no one more perfect than Hardy to carry on the distinguished legacy that Hugh Jackman has left in the Wolverine role.