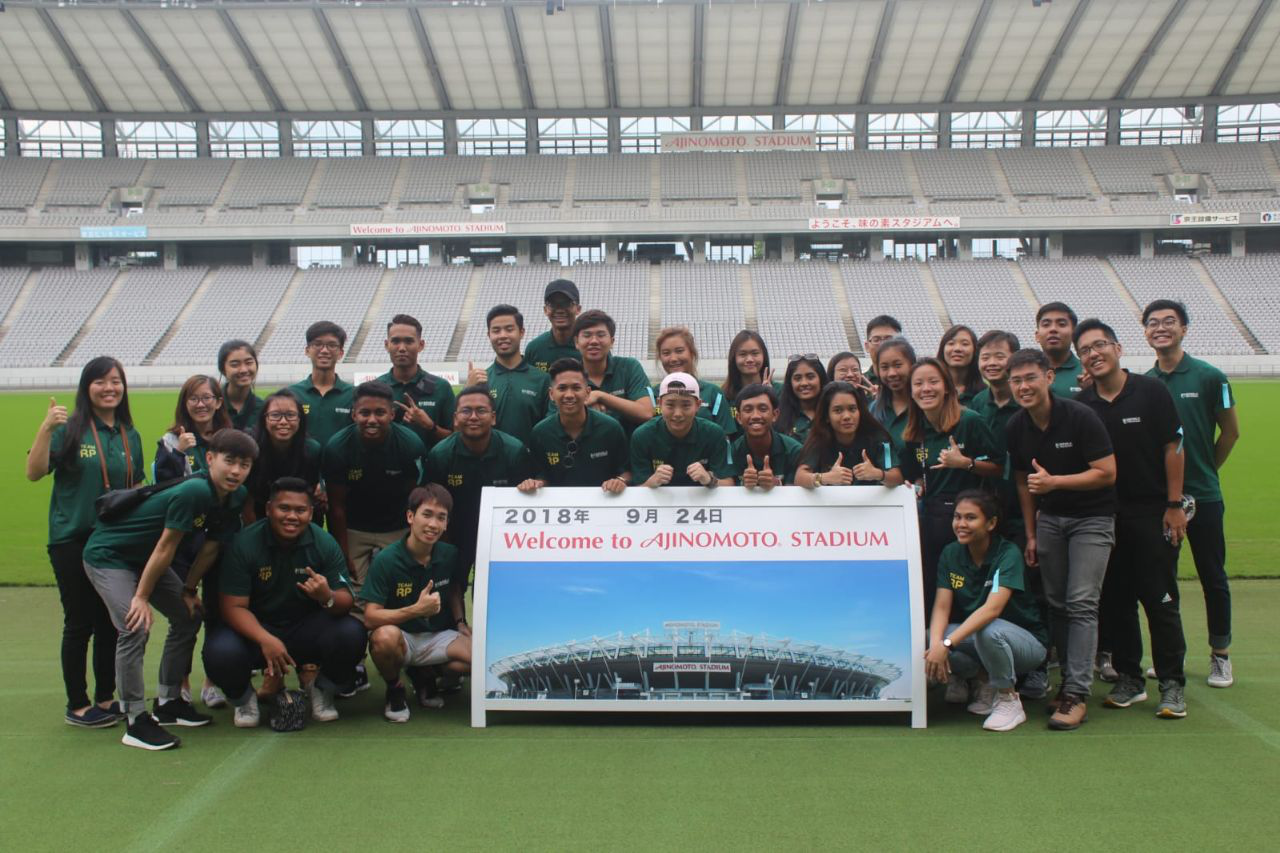 It started out as idea, raised by a student leader at a dialogue last year. Last month, the idea became a reality for the RP Sports Club.

During the semester break this year, 30 students from different Sports Interest Groups accompanied by two staff from the Office of Student and Graduate Affairs (OSG) departed for a Student Overseas Trip (SOT) to Tokyo, Japan on 24th September 2018. Unlike most SOTs, the Sports Club trip was initiated, planned and led by the students.

During their five-day stay, they visited places such as Tokyo’s Sports Resort and Sports School, Komozawa Olympic Park and the Tokyo Handicapped Sports Centre.

The purpose of the trip was to learn the best sports practices from the Japanese and also to encourage bonding amongst the Team Republic Sports Club members, said Sports Club ex-president Nurul Nadhirah Mohd Nasir, who led the planning for the trip.

Before they could leave for Japan, the students had to convince the school about their plan “as the cost of the trip was a bit too expensive”. “The school suggested for us to change the location to Bangkok which would bring down the cost. However, we decided on Japan or not have the trip at all,” said Nurul Nadhirah.

Another challenge faced was finding a time to meet and plan for the trip, said Amos Tan Yuan Zhong, who is the head of publicity of the Sports Club. The 19-year-old said: “Nadhirah’s batch were all Year 2s when they stepped in and the trip came in when they were stepping down, and a lot of them had internships to attend to, which made it hard to have face to face meetings to plan this trip.”

Students who attended the trip said it was worth the effort and stress.

“I benefitted a lot from mixing around with the athletes from different IGs. I learned what were their IG’s routine on keeping fit and applied it to myself,” said Soccer IG’s Ryan Farris.

Said Ahmad, the current president of the Sports Club, said the five days allowed him to renew friendships. “It made it all so much more worth it because of the friendships I developed during this SOT. It’s been some time and me and my friends do make it a point to meet up. It just shows the quality of friendships that I was able to forge in that five days were real,” he said.

Before she joined the sport in 2014, she never ima more 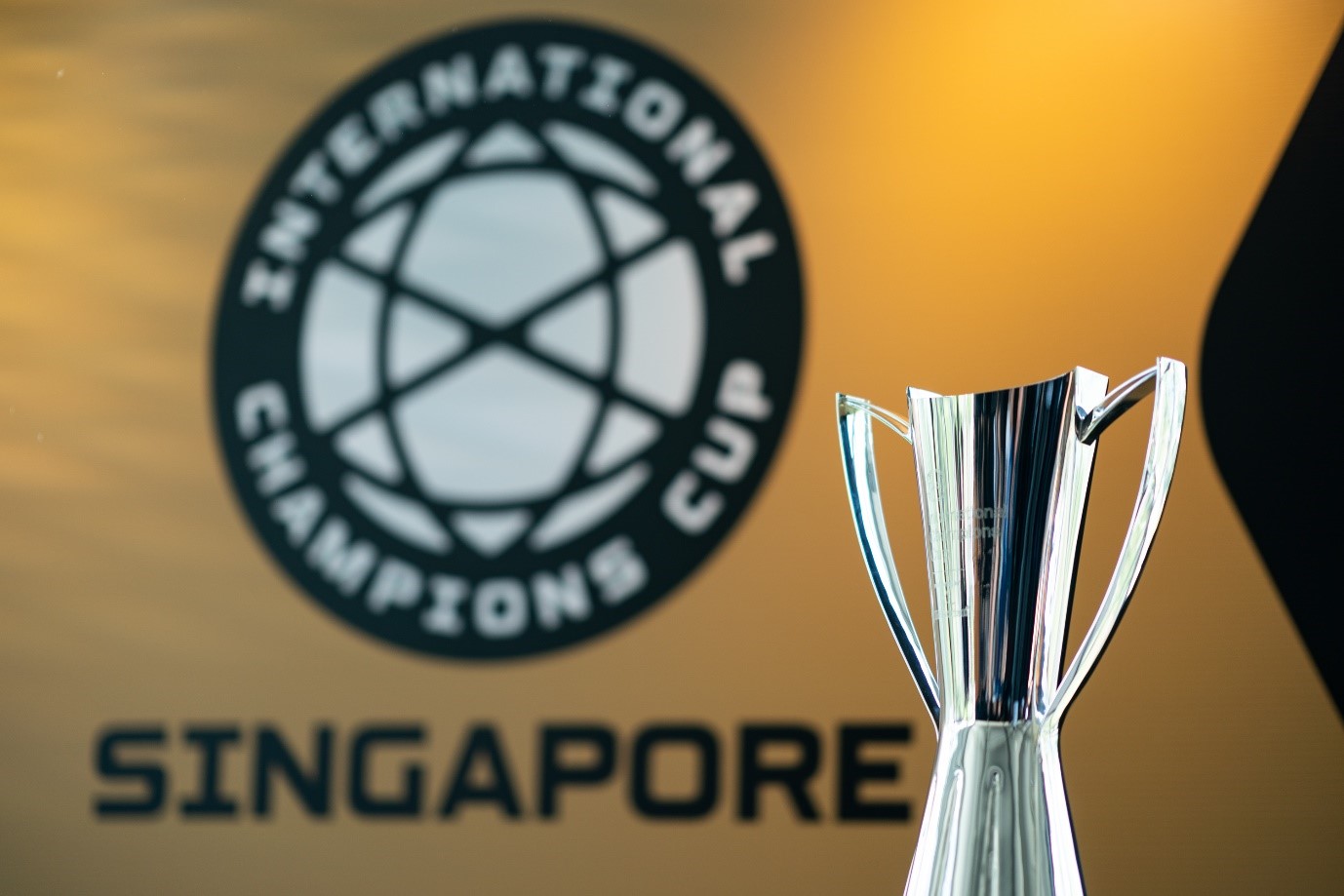 The pre-season tournament in Singapore is set to a more

With the wind in his ears, a scorching running tra more