Excuse Me, I’m a Professional Gamer 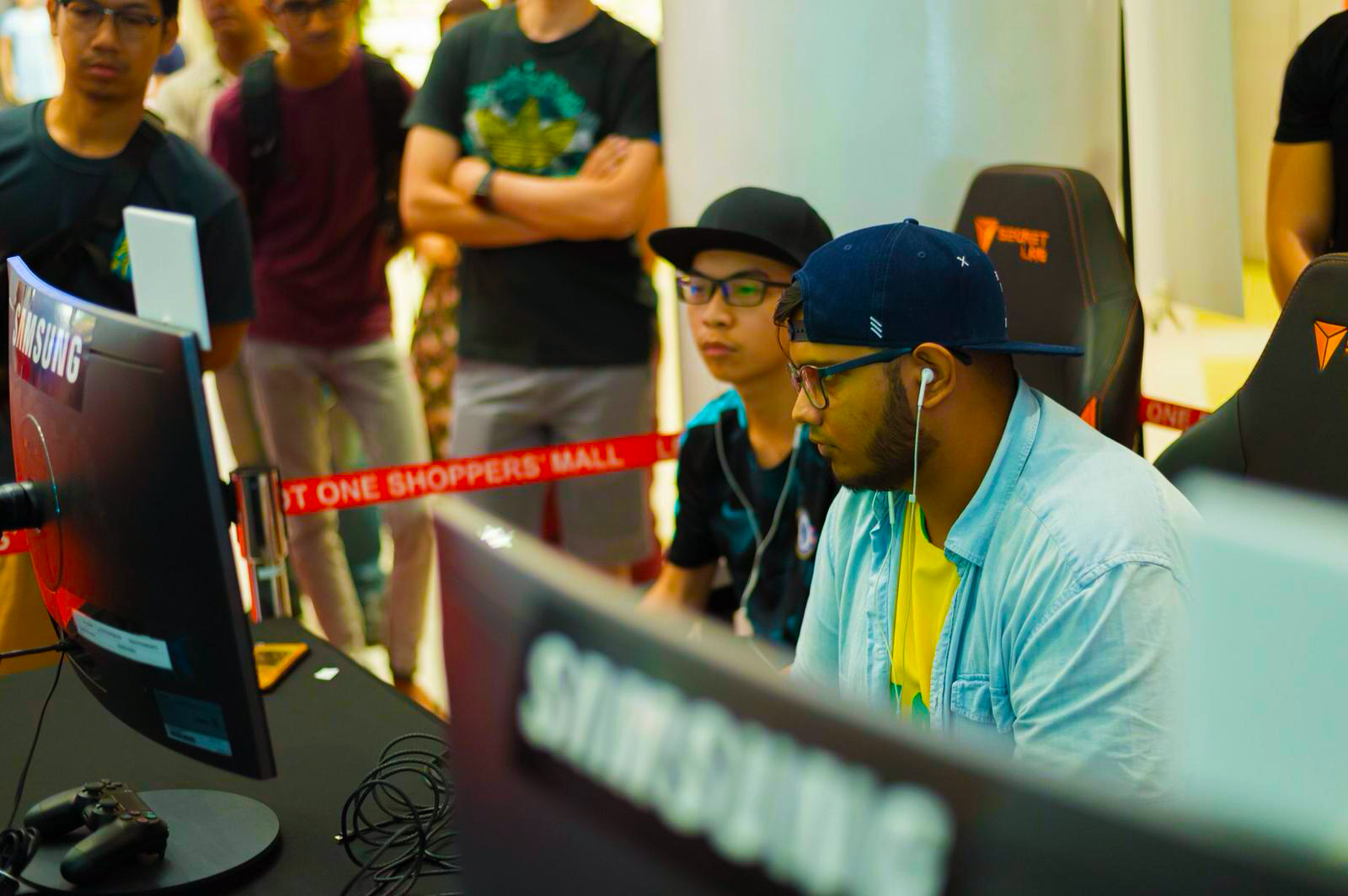 Muhammad Yazid has played football matches where he was leading the match 5 – 1 only to lose by an odd goal after his defence was left exposed. He has also faced hostile fans in Malaysia where the entire crowd was against him.

But the 20-year-old is no football wonder kid. He is a professional gamer and spends almost 10 hours during weekends training in his ‘sport’.

Yazid’s love affair with gaming started when he beat his family members and friends in the popular football video game Fifa. He became a professional in secondary two when he realised he was good in the game.

Yazid’s parents and grandparents were initially skeptical about his decision to turn professional because the career choice had nothing to do with being a doctor or a lawyer.

But as a full-time Mass Communication student in RP, Yazid has had to juggle between gaming and studies. This meant that he had to cut down on travelling to Malaysia for competitions. At one point, he was travelling to Kuala Lumpur for competitions nearly every month – much like how a professional player would fly for football matches.

Yazid says he tries to enjoy the experience and not stress himself too much “If you do this for a living you essentially go to competitions knowing that if you lose you won’t have food to put on the table,” he said. “For me, I enjoy it because you don’t have expectations for yourself. If you don’t stress too much, you’re going to have fun to some degree.”