RP Athletes to look out for in SEA Games 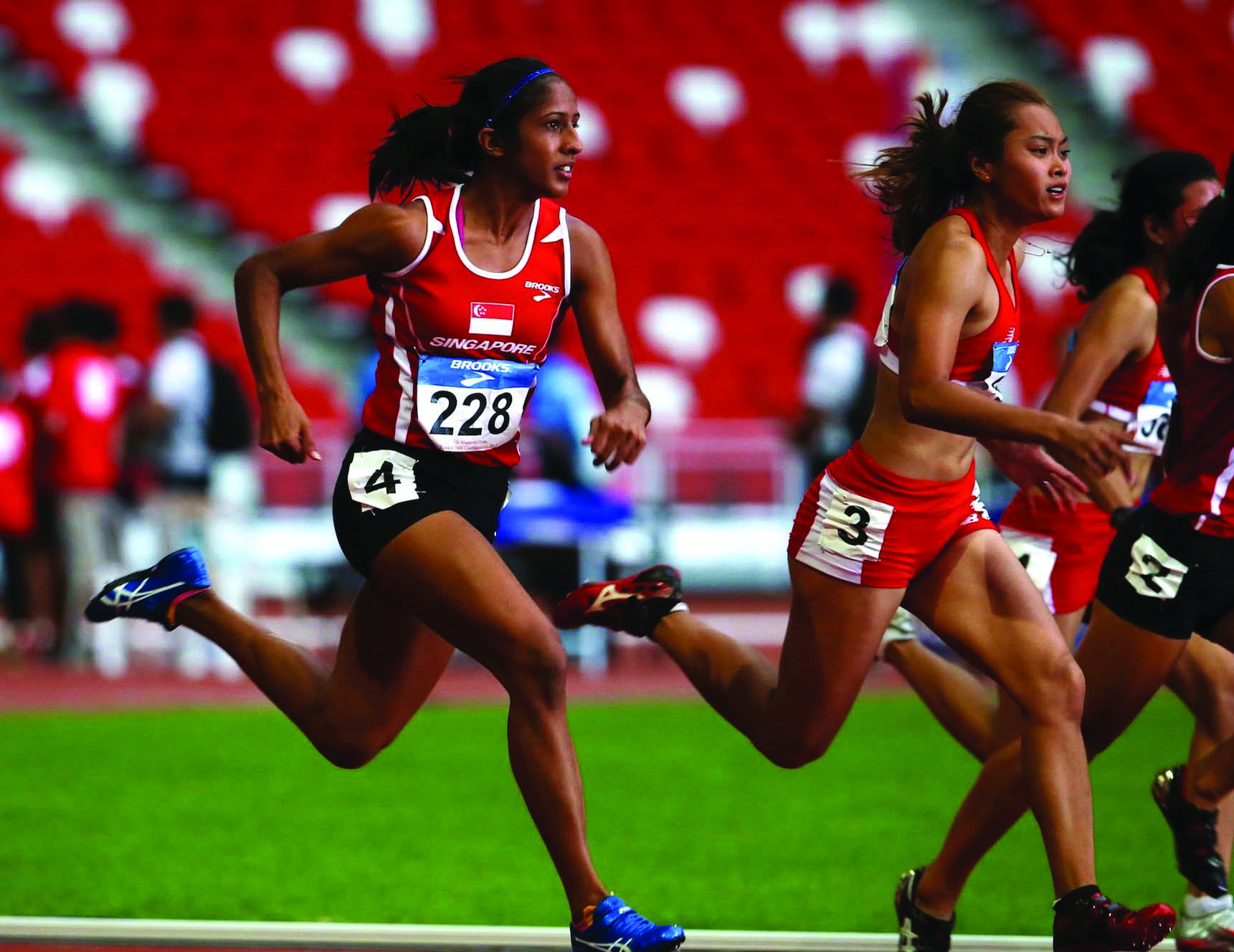 Who: Veronica Shanti Pereira, 19, a Sports and leisure management student.

Why: First Singaporean female to go below 12 seconds in the 100m event. She ran 11.80s to finish second at the 77th Singapore Open Track and Field Championship in May. Her timing was faster than 2013 SEA games’s silver medalist, Thailand’s Neeranuch Klomdee. Hopes to set national records and personal bests for the 100m and the 4x400m relay. 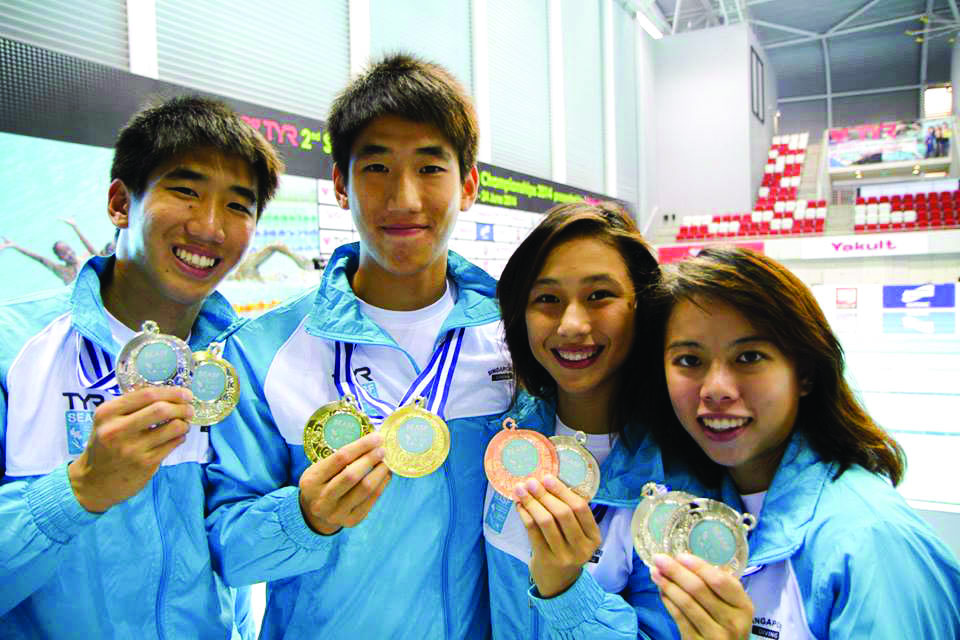 Why: Won Singapore’s first medal in diving in 28 years at the 2013 SEA Games. Going for gold on home soil this time, in both the Men’s Individual 3m Springboard and the Men’s Synchronised 3m Springboard. However, preparation was disrupted by a foot injury, derailing his training plans for three months. 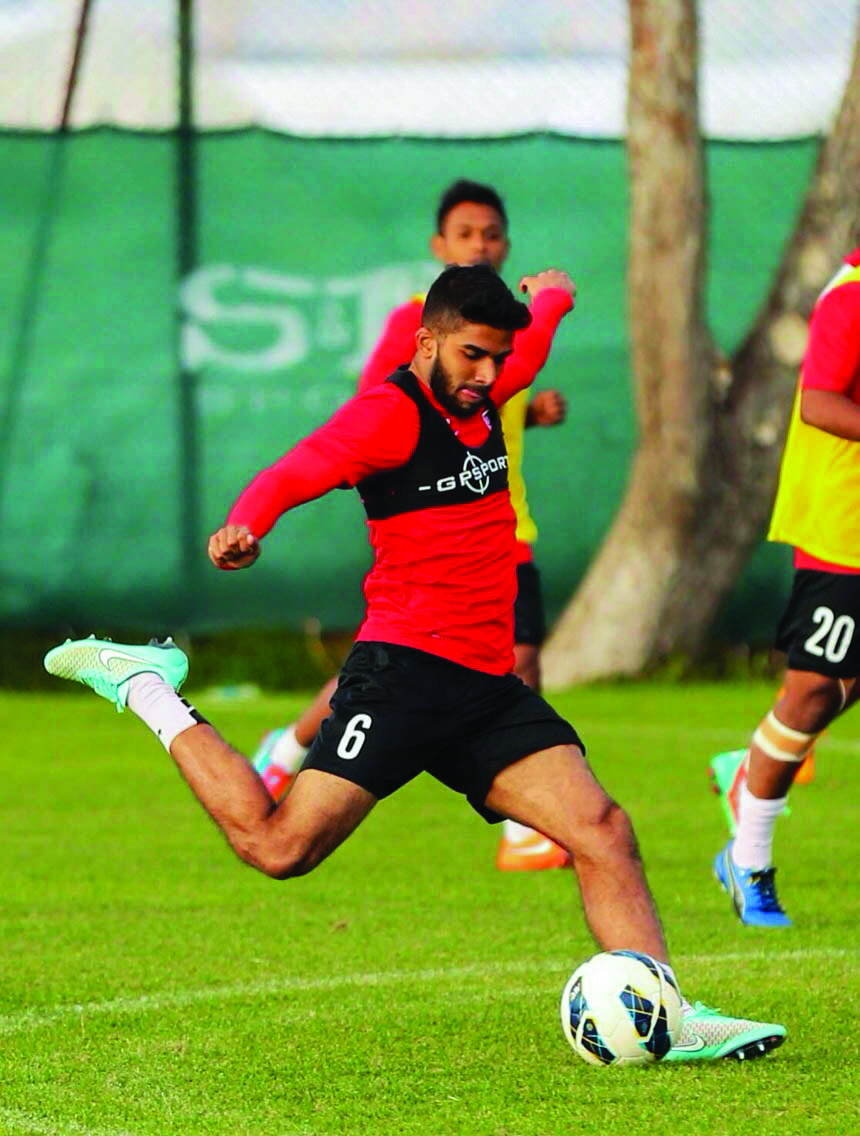 Why: Was part of the SEA Games squad that clinched a bronze medal in 2013. Impressed fans with his tackling and range of passing in Singapore’s Asian Games campaign, even though the team crashed out in the group stages.