Team Singapore will be fielding its largest away contingent for the 29th SEA Games in Kuala Lumpur, Malaysia, with 569 athletes set to don the Republic’s colours. Held between August 17 and 31, a total of 36 sports will be contested at the biennial games. 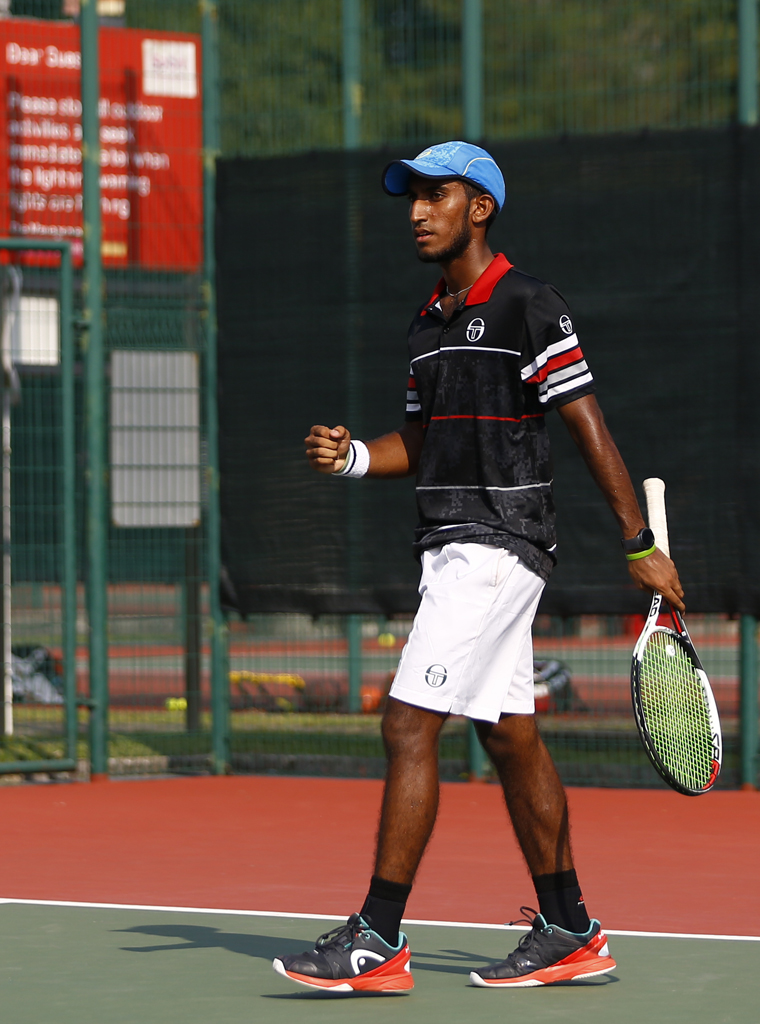 The 19-year-old’s name may sound familiar as he was featured in the previous edition of The Republican Post. Shaheed would be making his second appearance at the SEA Games, after making his debut in the 2015 games in Singapore. He would look to win a medal, especially after he became the first Singaporean male player to win an ITF junior singles title in October. 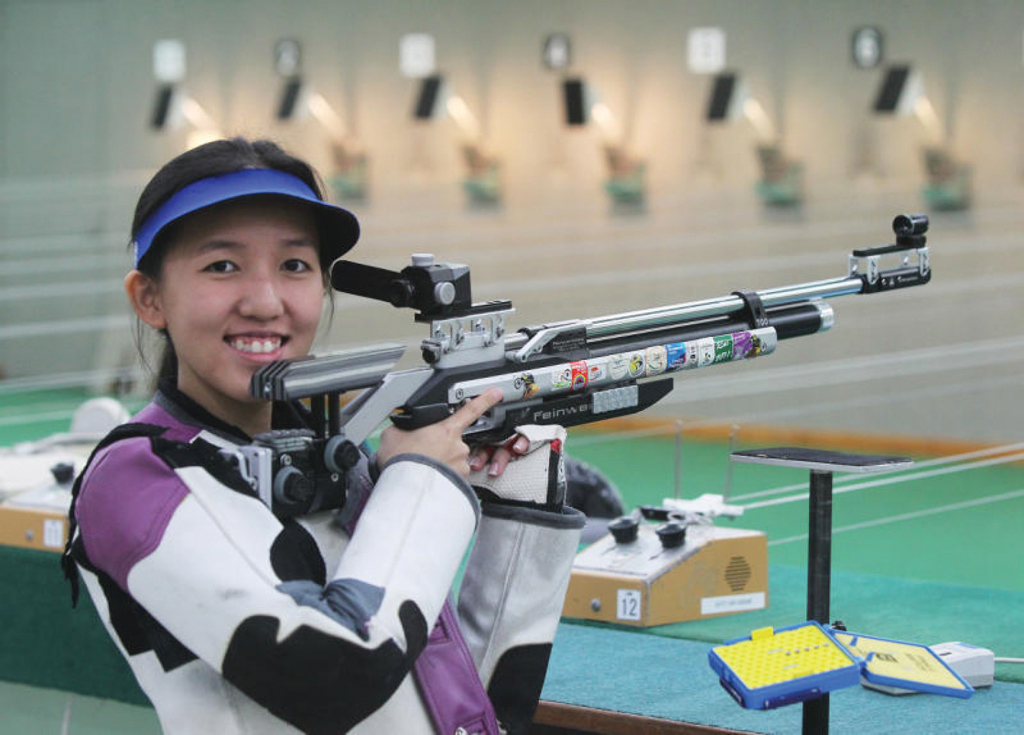 The 26-year-old has previously competed in five SEA Games and has won numerous medals. This year, the shooter will lead Team Singapore as the flag bearer during the opening ceremony. Being given such honours from the chefs de mission will hopefully spur the shooter to even greater heights. 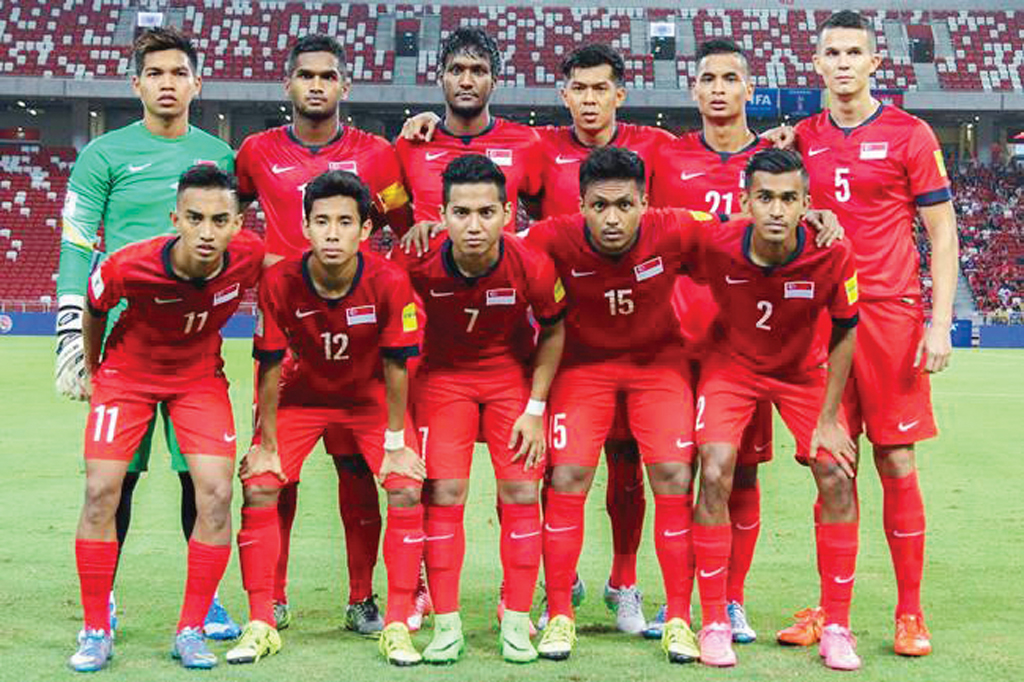 On paper, it looks like a “favourable” draw. Grouped with hosts Malaysia, Myanmar, Laos and Brunei, Singapore’s national football team have avoided regional powerhouses Thailand and Indonesia. But nothing should be taken for granted especially since Singapore was knocked out of the group stages on home soil during the last SEA Games. With young talents like Irfan Fandi in the team, will the Young Lions score the elusive Gold Medal at the Games? Singapore’s last football medal at the SEA Games was at the 2013 event in Myanmar, when the Republic beat Malaysia 2-1.